There was a good response to this morning’s sermon. Today was quiet and after lunch I simply worked on sermons and updates.

A team is here from W. Virginia/Maryland. A team from N Carolina is coming tomorrow to renovate the bathrooms in Esperanza. 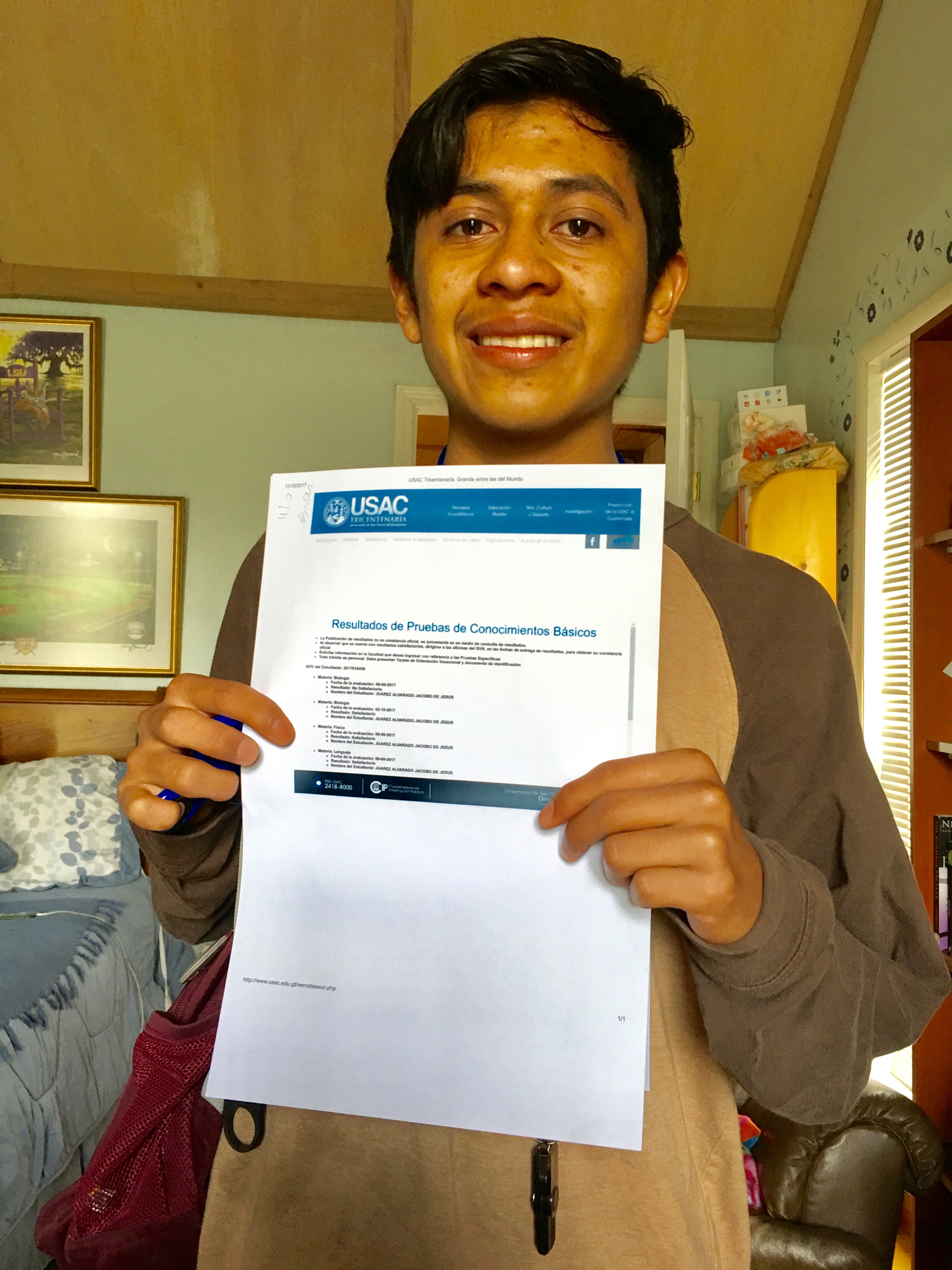 Jacobo passed his first round of entrance exams for San Carlos U.

The angel of the Lord appeared to Gideon and said “The Lord is with you mighty warrior”. Judges 6:12.

Gideon, like most of us could not see who he really was. So many Christians fail to see who they are in Christ. We are blind to our abilities and usefulness to the kingdom of God. The devil wants us to stay where we are on the lower rung and never rise to where God desires.

Gideon is a simple farmer doing the best he can to provide for his family. He has been using a winepress to hide the grain and pretending to work the wine press itself. He was surrounded by enemies yet stayed firm in providing the grain. A simple man doing a simple task!

God wanted Gideon to led a army against the Midianites. I want to know God’s will for my life. But if God had called on me to lead an army I would have beed frozen in fear. It frightened Gideon also.

God calls us when we are doing our routine days work. It is when we are doing a mundane job such as threshing the wheat. It is in these mundane tasks that God can see our true character and desire. God knew what He needed for the battle was this simple farmer sold out to God.

Wilson says, “Even menial tasks can prepare you for God’s future plans”.