Ezdras bought a turkey & Jim cooked for the medical personnel.

Hillbilly & Jennifer will be staying here for at least 2 months as he is having knee surgery next week.

Oscar began purchasing the materials for the Evergreen team that is arriving Monday night. We truly hope to have the Los Cometas and the hospital ceilings and restrooms finished. There are 6 bathrooms in the hospital. 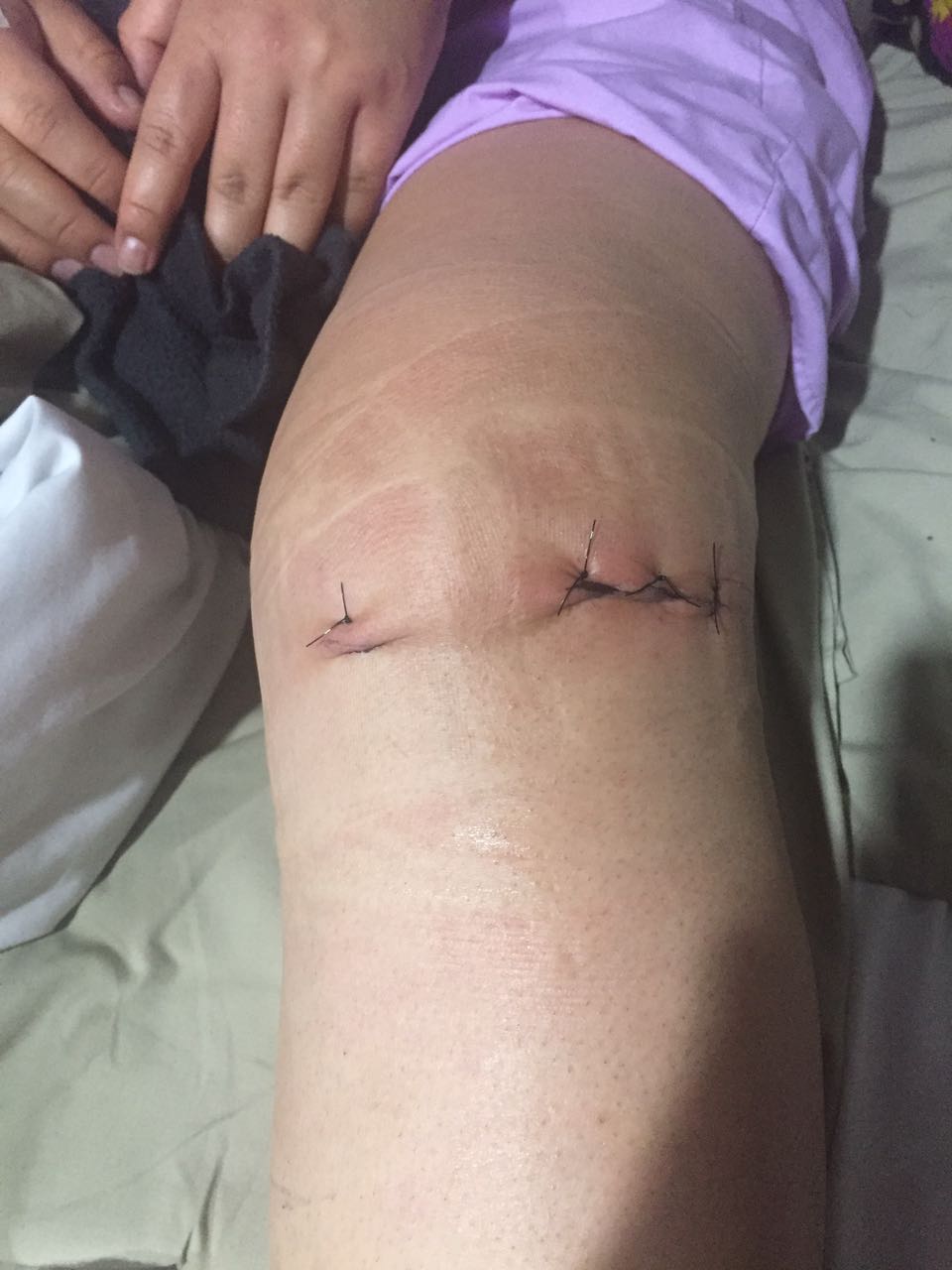 The frightened out-of-their-minds sailors are praying and rowing and throwing. But the captain brings Jonah to the deck & the sailors throw lots(dice of some kind) and discover Jonah is the culprit. They ask him who he is and where is he from.

Incredibly when asked whose fault caused the storm he admitted it was him. But the next words were “I am a Hebrew and I fear God”. I cannot believe that he would simply say such a thing. Obviously he did not fear God. He adds, “the God Who made the heaven and the earth”.

Now the sailors know the God of Jonah was the One Who made the sea. He alone controlled it! The sailors are even more terrified.

How many times do we say that we believe but our lives betray us? Someone said that there were 5 Gospels. They are Matthew, Mark, Luke, John and Me! It is number five that most people in our lives will ever read.