The staff had their Christmas gathering at 10am. The office staff did a beautiful job of preparation for over 120 staff members at Casa. At 2pm 10 children from each dorm presented a concert under the direction of Ezdras, Heidy Sorber & Mayco Ruano. They were very good!

Our granddaughter, Roxie, had surgery today and is resting well. 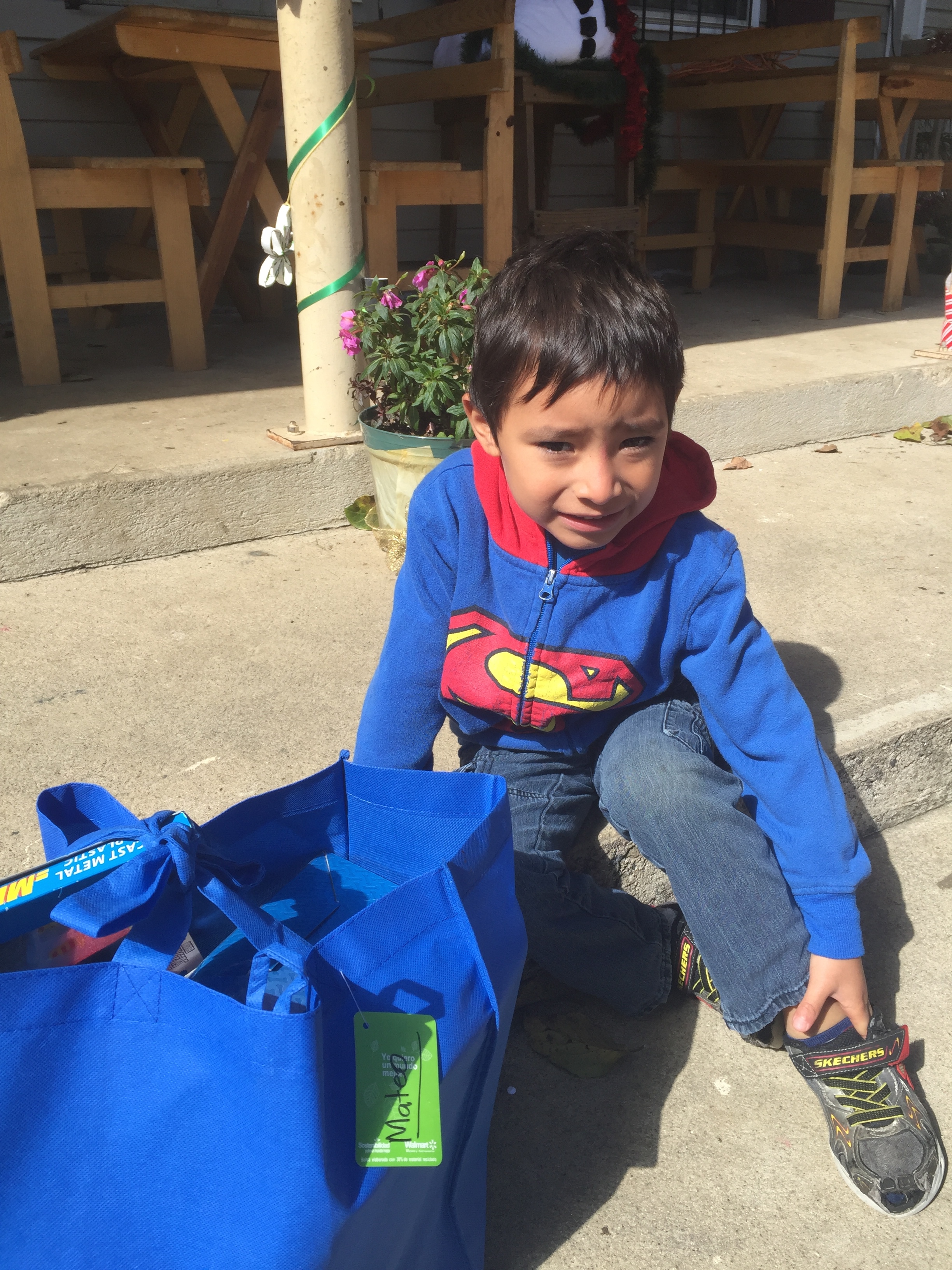 Our grandson Mate receiving his gifts

One truth that we do not have to go to the Bible in order to study is the judgment of nations. Every since the Tower of Babel God has raised up kingdoms and destroyed kingdoms. Prophecy is mostly about following the birth, judgment and death of nations.

Hittites, Babylonians, Assyrians, Greeks, Egyptians and Romans are just some of the nations that come to my mind. In the time of Jonah Israel was a strong nation. In fact, overall they were as strong as Assyria and Babylon.

The death of Jeroboam II would bring the last opportunity for Israel to repent. When Jonah went to Nineveh in 760BC the repentance lasted a generation and then the Assyrians were destroyed. But Israel also was destroyed and those 10 tribes have never been a nation since.

Uzziah was king of Judah when Jeroboam II was king of Israel. The Bible says he prospered as long as he obeyed the Lord. Eventually pride would get him and he would become a leper until his death and Judah was taken.

My question is, “Do you think America and the present world will be judged by God?” Just as Sodom was destroyed you have to be blind to not see how far America and the entire world has fallen from the Word of God.