Gladys stayed in our house while we were in Oklahoma.['p06

Kaiser is drinking lots of water and is urinating well.

The 10 month old who was unable to see due to cataracts had them removed Monday and now has vision. We feel blessed with the medical progress.

Our pediatrician is working 5 days per week now. Gladys,

Dottie & I bought a few items for Christmas. Without trailers and with the airlines charging for extra bags it means that the children will not receive as much as in the past. But the older ones understand.

Next week is a spiritual emphasis week with Ezdras, Jim, Gladys & Adam leading as well as a number of pastors. We are praying for a move of God upon the teenagers. Walmart sent a group to play with the baby dorm & give them little gifts which we appreciate. 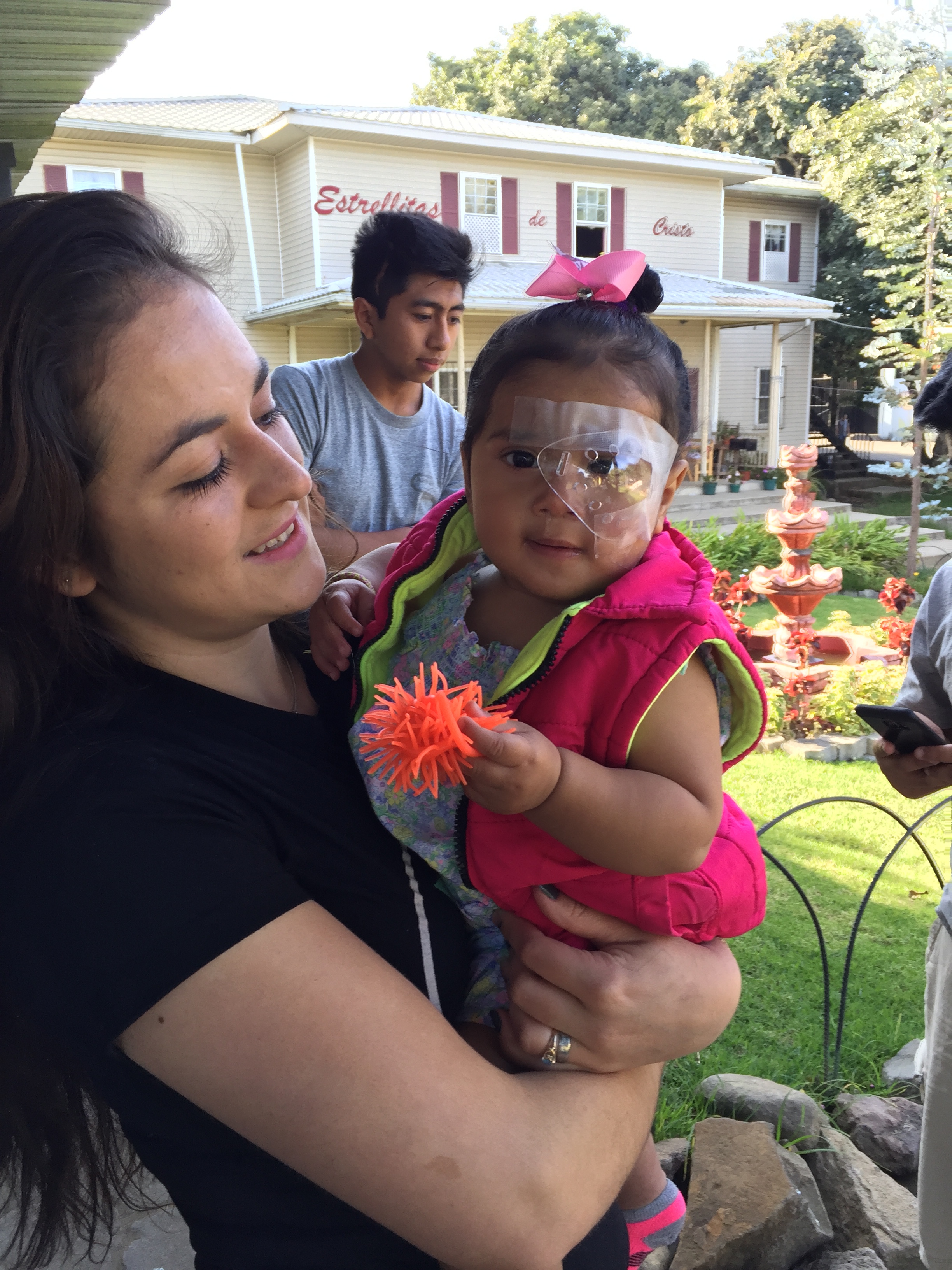 Isaiah was born into a political middleclass family. His father was Amoz. Isaiah was married and had two sons. He responds immediately to the call of God by saying, "Here am I, send me". What we soon discover is that God tells him that people not respond to his preaching. That had to be disheartening and it is one of the reasons we see so many pastors and church workers either change churches or literally change professions.

King Uzziah attempts to assume the role of a priest and that is the beginning of the decline of the country. The spiritual condition of the nation is nearly non-existent and God will strike King Uzziah with leprosy. He will never recover.

It is in this period of Isaiah 1:8-9 when God is called by God. Under King Jotham spiritual corruption reins. Churches of every denomination and in every country are susceptible to thievery and dishonesty within their midst.

Now King Ahaz comes to power and he is even worse than the other two. He is pure evil and wickedness. Isaiah counsels him to not make contracts with foreign heathens but Ahaz refuses to listen. Spiritual growth has not been seen at all under the preaching of Isaiah through the reigns of 3 kings.

The 4th king, Hezekiah, is said to “do what was right in the sight of the Lord”. His advisors want him to form an alliance with Egypt but Isaiah tells him not to and he listens to him. It is at this point there is a religious revival and the threat of the Assyrians is averted.

Judah went into captivity years after Israel. But it was Isaiah that warned them for years that their spiritual adultery would lead to disaster and of course it did.