Each year at graduation I have an object lesson so I worked on it today. Gladys and Jim will help me.

Oscar was able to get our permission to cross the road with the sewer pipes from the church and transition buildings. One-half of our property is in San Bartolome’ and the other half is in Santiago so we have to deal with officials, mayors, engineers, etc. from two states. 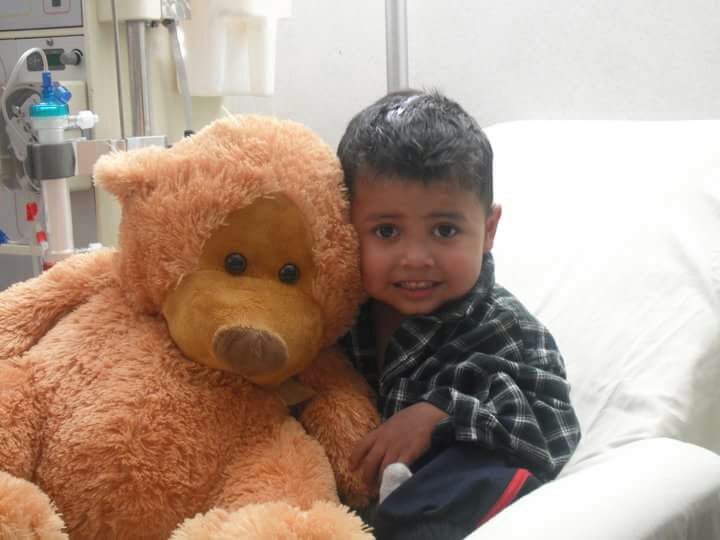 When God called Elisha he killed his 2 of his 12 yokes of oxen. Very costly. This was his promise to God that he was going to follow Him and never go back. Someone once said that we are to make our decision and then that decision will make us. Maybe you will need to think on that a moment but it is absolute truth.

Elisha is called to SERVE Elijah. So many think that when God calls it means we are to jump in headfirst and build a ministry. But that is not so. We are to serve before we can lead. Elisha would serve Elijah for 10 years before Elijah left this earth. Yes, 10 years!

Ministry depends heavily upon patience, the ability to endure and your commitment to be whatever God wants you to be. The Psalmist said that he would rather be a gatekeeper in the house of God than any other position on earth.

Jesus, Himself, said that He came to serve and not to be served. Elisha was willing to serve. You and I do not like to wait and we do not like it when takes-His-time. We want it and we want it now.

In II King 2 we see three times that Elijah is walking and he says to Elisha “Stay here” and all three times Elisha says “No”. Read II Kings 2:2,4,6. Loyalty is a lost and forgotten word in our vocabulary.

People change churches, athletes change jobs, family’s divorce, children are abandoned and the list of examples is endless. Loyalty is almost non-existent in our world. If everyone who promised to help Casa would have continued and done so we could have reached tens of thousands of children.

Fickleness and double mindedness not loyalty are the traits of the time in which we live.