What a wonderful blessing as Victor and Jenny Fettes came by with Luis whom they adopted from Casa 6 years ago. They are such a happy and blessed family. Dottie and I feel so proud of what God has done in the lives of some of the children who have been adopted from Casa. 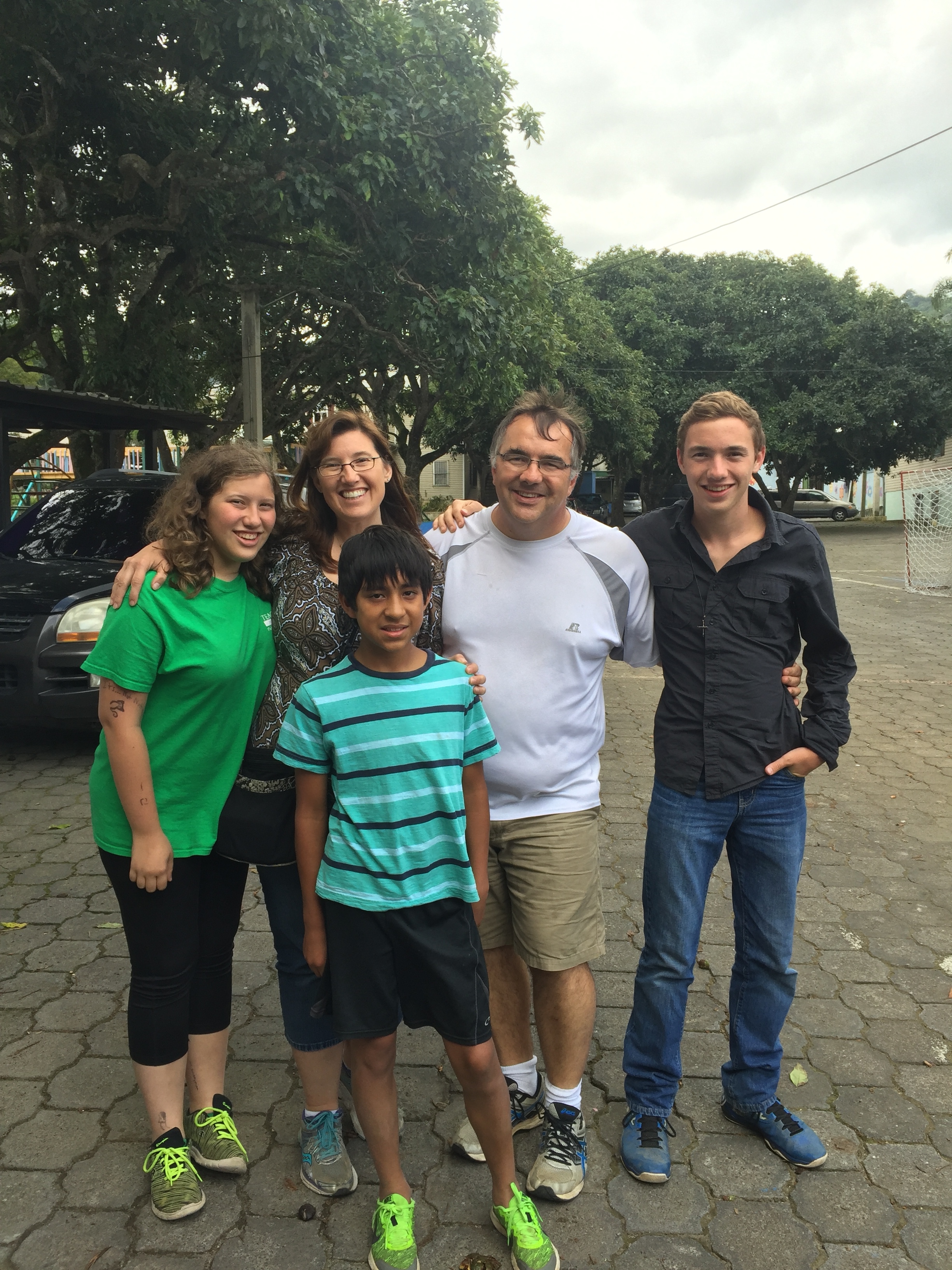 The Fettes family with Luis in front[/caption]

Psalm 71 is the story of a man who is aging and wants to leave this world having made a mark. He desires to make a difference and not just be placed in a coffin only to be soon forgotten except by the immedicate family. In Psalm 73:25 he is saying there is a difference between permanent and temporary.

In 71:1 he desires that we realize there is a place of safety. He actually says that we should not be confused. There is safety only in knowing the truth of His Word. The Word becomes our refuge. It is our hiding place. He says we will never be put to confusion. Sadly I fall short of that as confusion seems to have followed me for many years. It rises its ugly head and tries to get me off the path upon which God has placed me.

The ministry to the children on dialysis is a massive undertaking as is the daily care of the other 400 children at Casa. Pressure and problems seem to arise daily. One of the ways that I have been able to continue is I have a heart that is thankful. I know in me dwells no good thing and that God did not choose me for my intellegence, talents or wealth.

He chose me just as He has chosen you for whatever task He has for you. He chooses us because of Who He is. We are the FOOLISH ones who confound the world. Just as the disciples were seen as only poor, uneducated fishermen and tax collectors we are seen by the world to be just as foolish. If we had the "right stuff" we would get the credit.
But because of who we are all the glory goes to Him. Those around us know for a fact that what we accomplish is a testament to His power and love. "Without Him I can do nothing".