Benjamin, Abraham and Libney spent their own money in order to have a party for the boys in the baby dorm. When teenage boys use their own money to bless someone else it is a very special act of compassion.

The Maryland team left and the Tennessee team is arriving tonight. 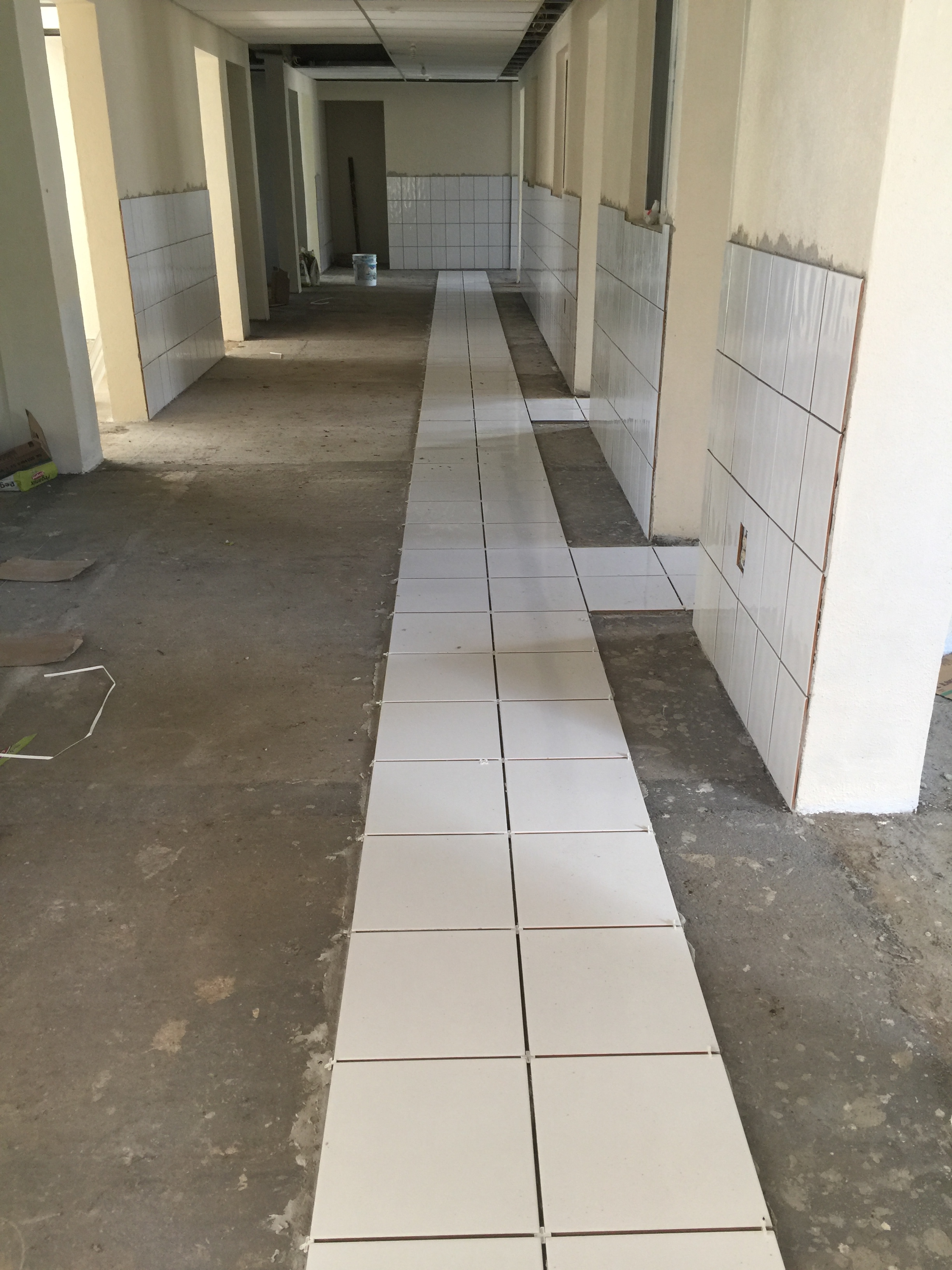 After being called by Jesus to cast his net on the other side of the boat and it being filled with fish Peter was so shook up he said, "Depart from me for I am a sinful man". Thus we see the beginning of one of the greatest, most life-changing ministries in the history of the world.

Did you notice that Peter immediately forgot aout the fish. He was not concerned about counting them or weighing them or even selling them. He saw himself for what he was. Remember Jesus had said, "You are..." but "You will be..". So now the transformation begins. It will take three long years and then some before Peter became the rock.

Peter's reaction is to tell Jesus to leave just as Adam had tried to hide when he saw himself through the eyes of God. But Jesus said the precious words: "FEAR NOT". You and I have nothing to fear when we realize that God is doing a life-changing work in our lives.