The women went to breakfast to spend time and say goodbye to Sue as she and Larry and will leave soon.

Tim leaves Sunday morning to help build a church in Honduras. He will return Wednesday.

My grandson, Robert, has been given an academic scholarship to the University of Louisiana in Lafayette so Dottie and I are very proud of him. Must have gotten his brains from Dottie.

I had x-rays done today because after two years following the back surgery the pain has not lessened. 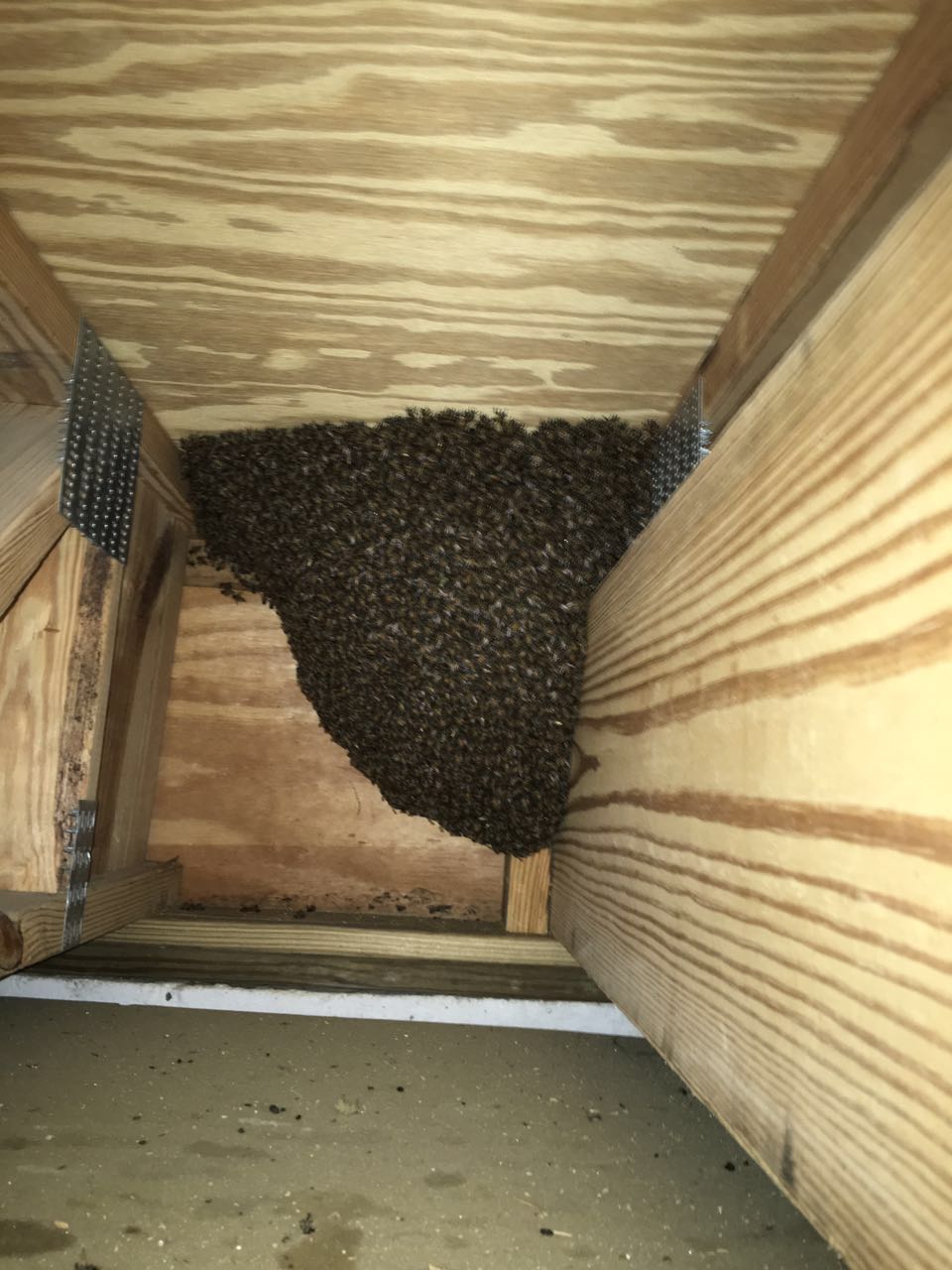 Miller has a small book titled “Dummies of the Bible” and since I can identify with it I want to share some of them and how they resonate with us. Even the smartest people want and will do the stupidest things. He uses a term “Common Senseless” and that makes me chuckle. I see it everywhere even when I look into the mirror.

The most important truth is that no matter how dumb we are we can learn and change. Probably the dumbest decision ever made in history was the decision by our dumb first parents, Adam and Eve. Is there any decision in history that has caused more pain and suffering for the entire world?

We all are foolish(I won’t say idiots) when we cannot know when to say no. Did you ever wonder why God referred to the sin of Adam and Eve as the fall? It is because their world collapsed.Someone said that God created the world and then Adam redecorated it.  He did a lousy job of it.

So God sent a flood to clean everything up saving one godly man, Noah, and his family. Then came Abraham and eventually Jesus. Just as God walked with Adam in Paradise He desires to do the same thing again with you and me.

I use the word “idiot” because losing Paradise was dumb but losing the relationship with God was an act of shear stupidity. You and I are dumb or stupid when we sin. You and I become very intelligent when we repent.