The university girls did such a great job with providing a beautiful banquet foal the teenage boys and girls. The female staff was awesome. I believe that all of the teens truly enjoyed themselves and although there were less gifts then past years they all had a good attitude of appreciation. Special thanks to Gladys, Brandi. Patty & Sara!

The mother of Elias who has had a transplant is demanding he be returned home. The judge is fed up and just simply removed himself from the case leaving us responsible. She has given the physicians so much grief they also are saying "mo more". So we sent the social workers to see the home and we will probably take him home for good since the liability lies totally on Casa. But what a shame! 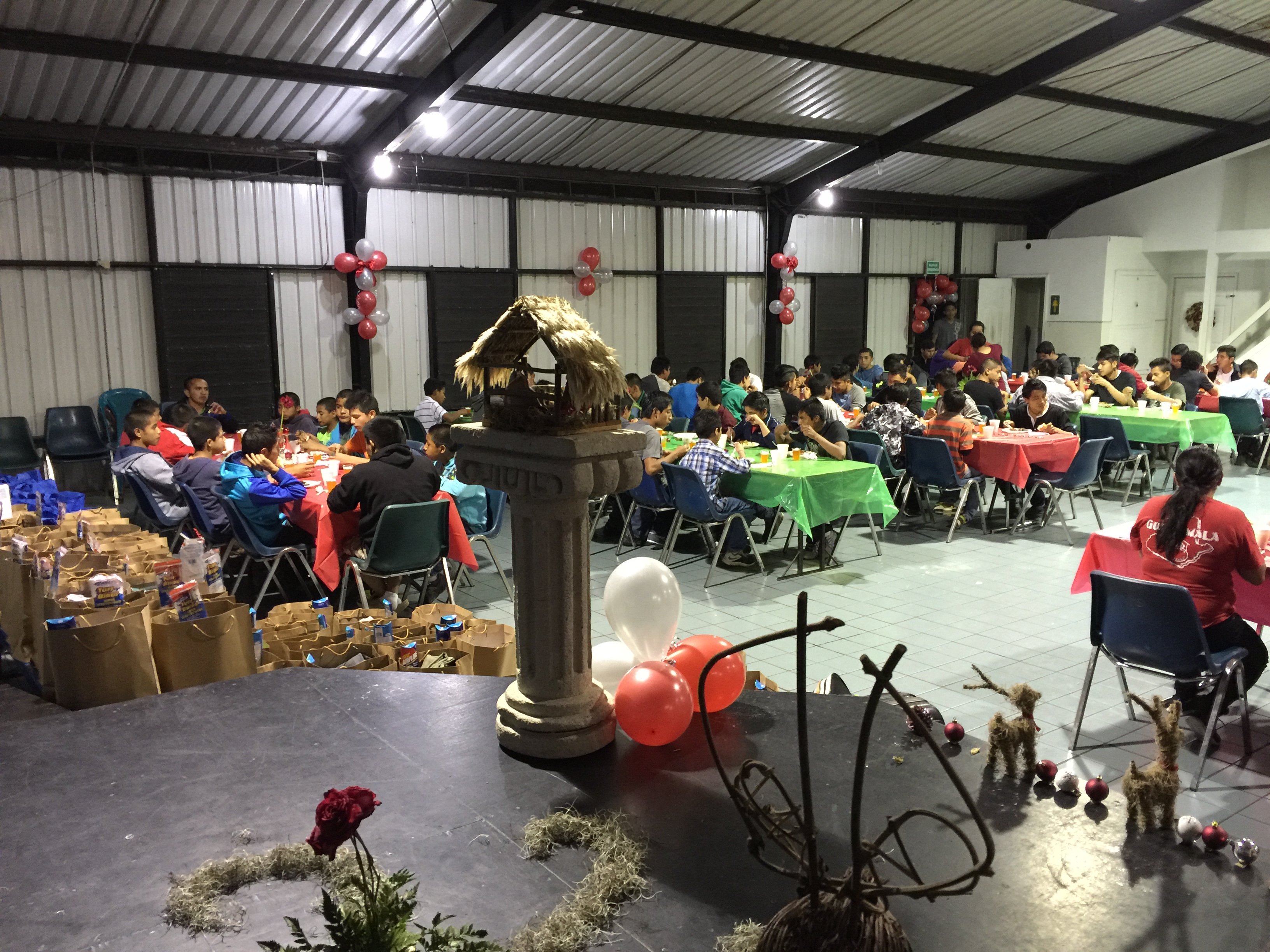 Edward Spencer was a ministerial student in Evanston, Illinois, and also a member of a life-saving squad during his school years. In 1860, a ship went aground on the shore of Lake Michigan near Evanston, and Spencer waded again and again into the frigid waters to rescue seventeen passengers. In the process, his health was permanently damaged. Some years later at his funeral, it was noted that not one of the people he rescued ever bothered to thank him.

Worse than being merely discourteous, these people displayed a gross lack of gratitude.

As we approach the end of 2015 it is a time to reflect on that God and others have done for us. Dottie and I want to thank you for your kindnesses to us and the children. I also want to thank the older children for all they have done to help us through a very rough y