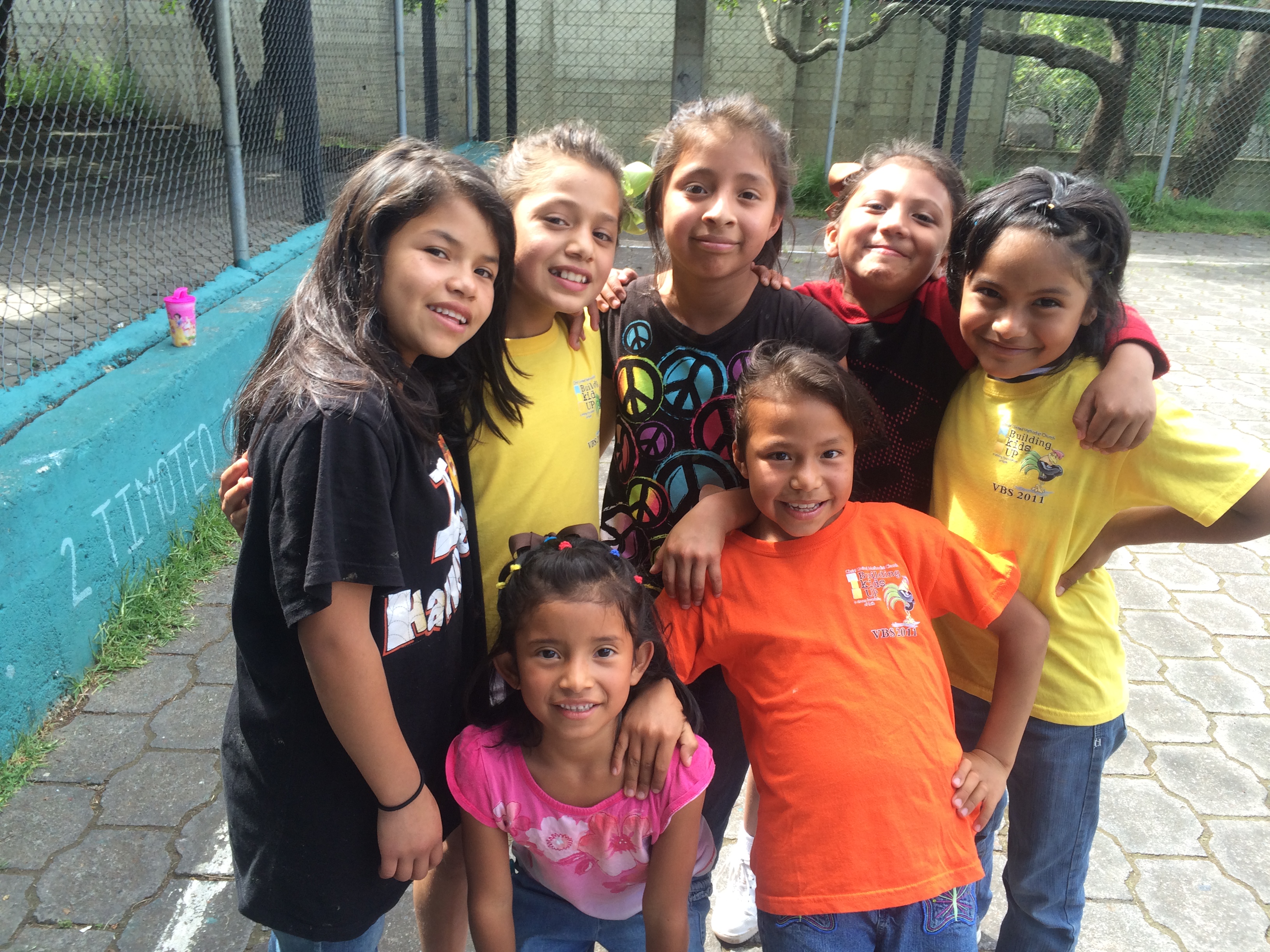 All little girls need this type of love and support[/caption]

Aroldo told me that Sindy who arrived yesterday was sexually abused by her father and the last words the mother spoke to her were "you are useless. I hope you die". Can you imagine a child having to suffer such horror?

There is a team from Glad Tidings in Lake Charles, La consisting of just women & I feel that we will be able to have those dialysis children ministered to by them.

Karen returned from the hospital having both catheters removed.