We are in Alexandria and we were just contacted that Francis Todd, another old friend, passed away. We send our love and prayers to his wife Judy.

The courts sent home one of our best and oldest teenage girls.

She had the opportunity for a future so we are saddened. 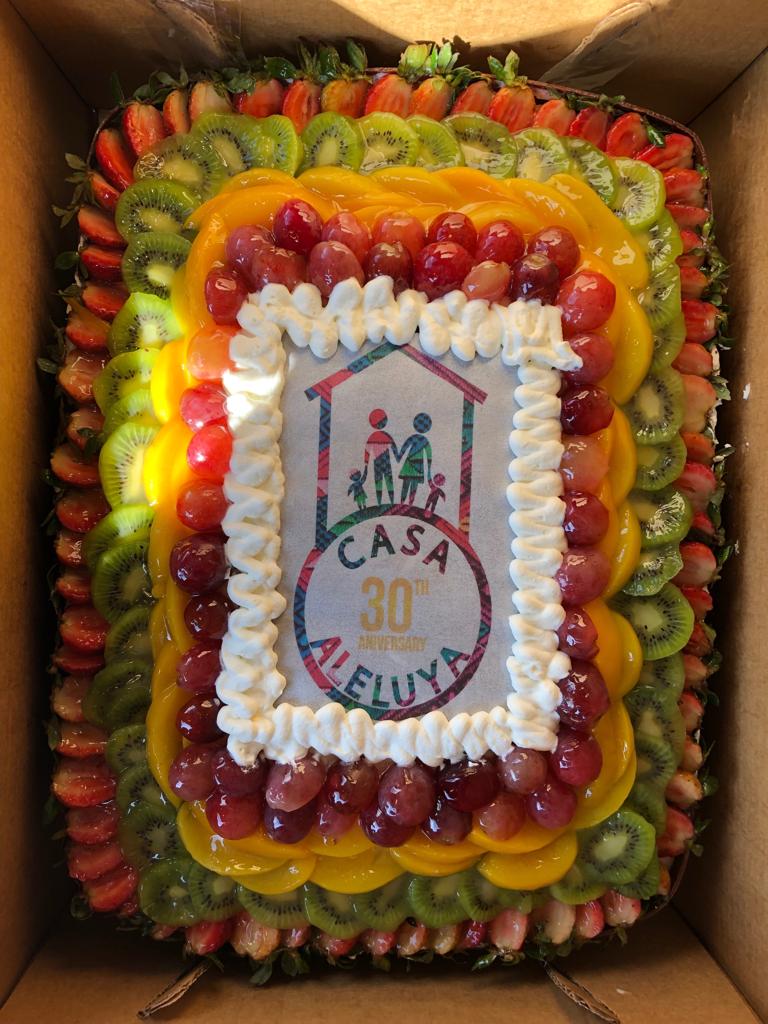 1/8/2000   Dottie has been ill for a couple of weeks so the traveling as well as her father’s death has her really worn to a frazzle. Our daughter, Liz, had her second child so we are grandparents again. A team from Mississippi arrived to construct the baby dorm.

1/10 The team was able to frame the baby dorm and start on the plumbing. We received a 10 month old so Dottie began feeling better when she held little Midalia.

1/11. I met with the school staff and we have received so many young children we will have two classes for grades 1, 2 and 3. I walked back to my house and was looking out the window when I saw Steve O running by my house with what looked like a snake dangling from his hand. I ran outside and he was already gone to the hospital so I followed and it was at the hospital that I received the whole story.

It was not a snake. It was his ring finger with the tendons still attached. He had jumped up to grab a beam and his wedding ring caught on a nail and everything came out. There was not anything that the hospital could do.

1/12 Jerry C arrived and will oversee the baby dorm construction while Steve recuperates. In the evening Dottie and I handed out 248 school bags. There is a hilarious story attached to this. Dottie and I went to a street market in El Milagro to buy book bags. The first lady I spoke with had only 10. When I told her how many I needed she began running all through the outdoor market and eventually gathered the 250 backpacks I needed.

I paid her and as we loaded the car I noticed she was closing her little booth. So I asked her why and she said, “Since you bought so many I don’t have to work for 2 weeks”.