28th: Josue’ returned from the states following his sharing about Casa in different churches. Oscar, Alex & Billy were able to get the water running again on the back property so I had no reason to be concerned. The girls watched TV late last night so we had breakfast at 8am.

29th: Walt climbed the volcano and it was very active. We had a great time at the hotel. The girls were perfect. We did not have even one problem. We received 3 new children ages 4 months, 4 years and 17 years. 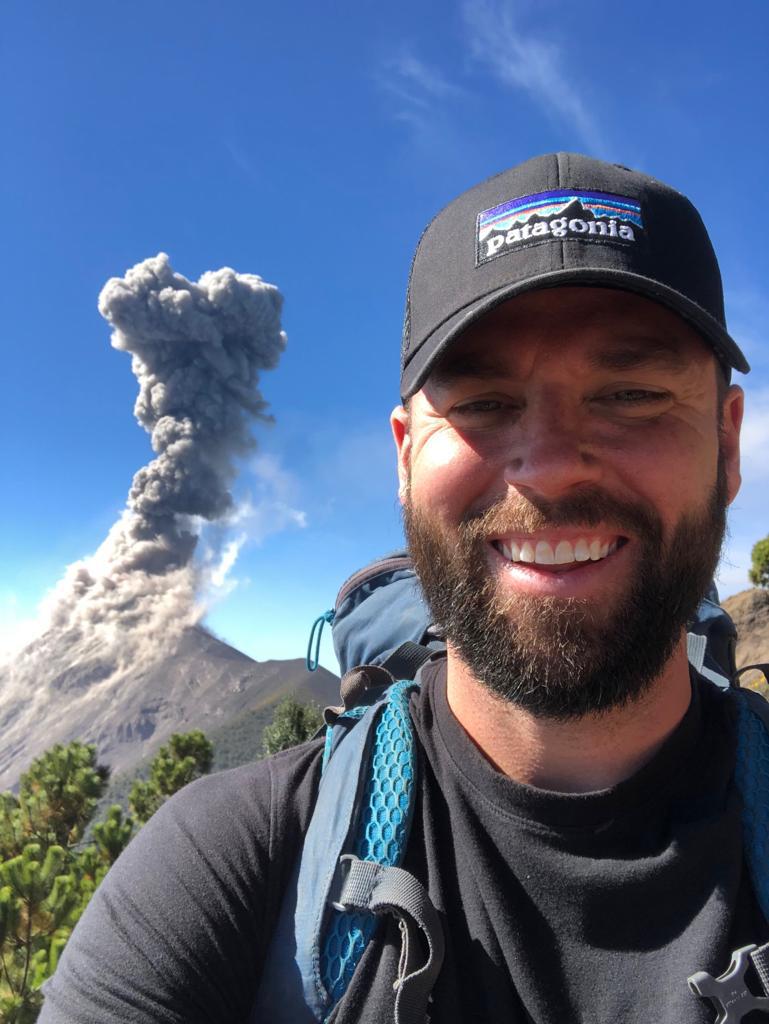 In August 1994 we received word that we were now residents of Guatemala. There are a few benefits as we do not need a visa and we can bring items from the USA with little or no cost.

Nearly a year ago we had a child with a cleft lip. We were able to get surgery done and sent him home to his family. Yesterday the mother came to our house carrying her newborn son who also had a cleft lip. We will see about getting that taken care of. What was amazing was that she had two older children with cleft lips. That is 4 in the same family.

A female missionary hit a naked drunk man walking on the highway. It was totally his fault but she was arrested and spent two weeks in jail before she was released.

The school where Susie was attending wanted to have a special recognition service for the girls turning 15 years of age. It was very special. Two weeks later Susie became a Christian and two weeks from that day she died. This was the first child to die at Casa.

One of the most difficult things our social workers had to do back the 90s was to go to the village where a child sent to us by the courts to get an original birth certificate. Dottie and I performed that duty so we had much knowledge of the landscape of Guatemala. It was also a time where we met and became connected with many different Indian cultures