This is our busiest week of the year. Teachers are getting final grades recorded. On Friday there will be graduation for kindergarten, 7thgrade and 12thgrade and the presentation of the Quinceaneras.

Los Cometas will be going to Grizzly Pizza. Randi returned from the states so she and Walt are nearing their final weeks and wanted to do something for the boys.

Six of our older girls are attending a four day seminar on caring for babies and toddlers.

There was heavy volcanic activity today on Vocano Fuego.  The US embassy announced the fast moving hot gas and ash reached over 17,000 feet & affects 4 villages. Y

Josue’ spoke at a church in Gulf Port, Ms. 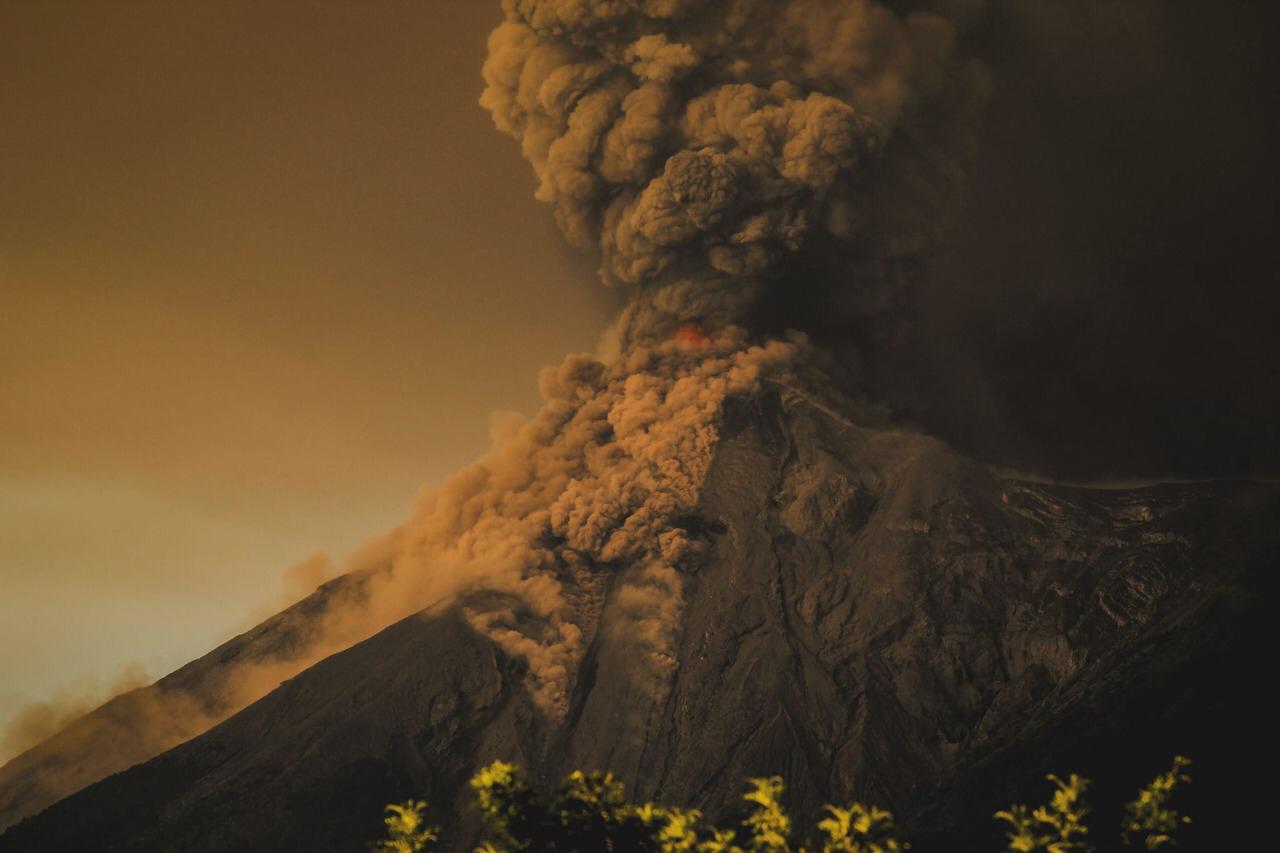 April 3: A large Guatemalan army truck pulled into our property filled with beans and onions. They were worried about us because of those reports. And today is Easter Sunday.

The chief judge of the Constitutional Congress was assassinated so the President is considering calling a state of emergency. Two young ladies from Finland came to stay with us for two weeks.

April 5th we were scheduled to receive food from Feed the Children but when we went to load it we were told the ship was being confiscated because $15,000,000 worth of cocaine and $1,000,000 were found aboard the vessel.

Today was the first time that our school was invited to participate in a country wide soccer tournament. There are 60 teams invited. We did not win. Someone cut our telephone lines last night.

Debbie called to tell me that two of our church members were killed while driving across a railroad crossing. It was a boy who graduated and his grand- mother. No matter how long we live in Guatemala Lake Charles will always be our home.