Today was a major visiting day as parents came very early and stayed until 1pm. We also allowed the 18 year olds to leave to visit their families. It is very cold today and the families were outside with their children.

We have not gotten any new request from churches that want us in Feb/March. Please pray about it. As long as we physically can we want to share what God is doing.

We were called about the possibility of receiving  a new child in dialysis. He is 11 years old.

A team from Maryland came yesterday and today a Canadian team dropped by for a few hours. 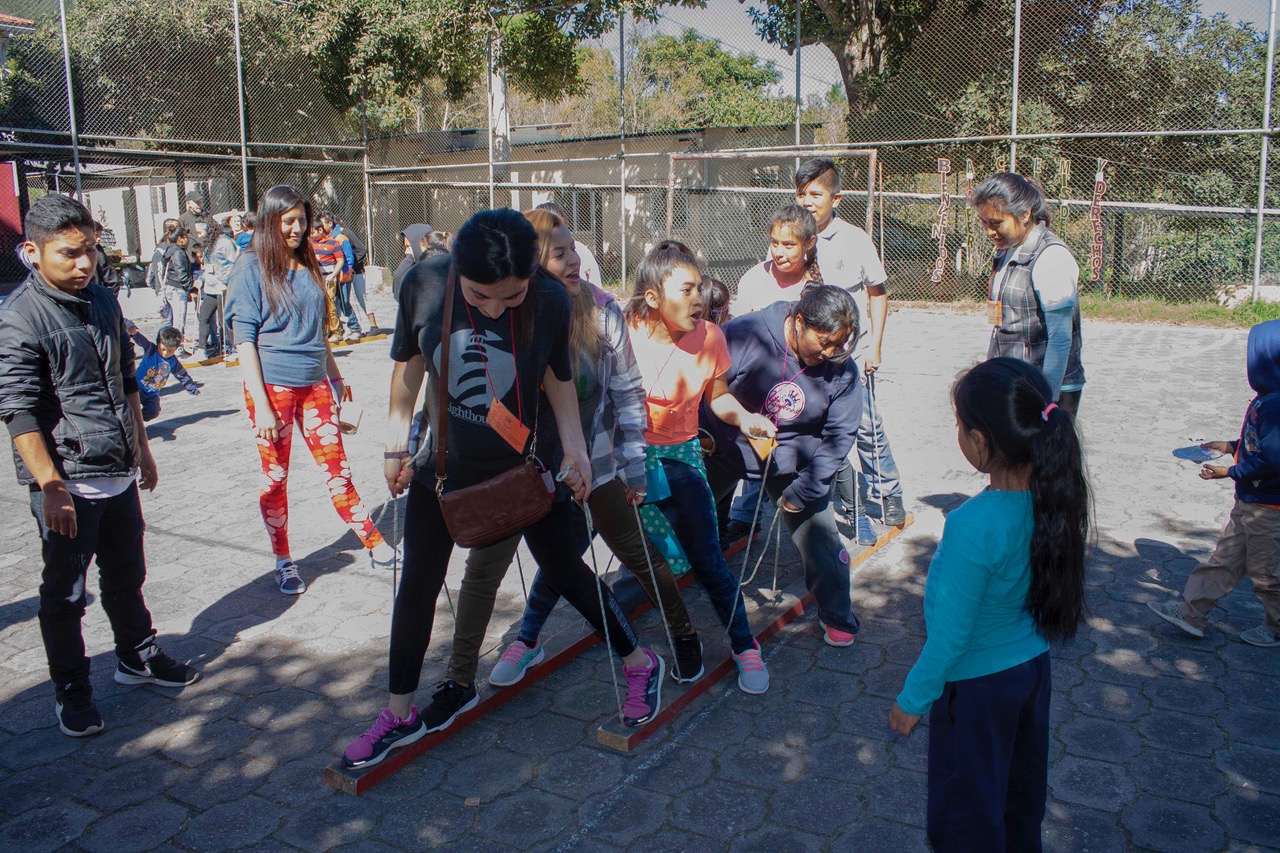 Today we received a new child making it 87 on campus now. A friend in the states said, “Mike is going to kill Dottie with all those kids.” A social worker in the court told me, “The judge said you are the Gringo who cannot say no.”

It was humorous today when a large police bus drove up and brought us 6 children. The neighbors told the villagers in San Bartolome’ that the police had come to arrest all the Americans.

I went to get a building permit for oyr clinic and it cost 35 cents. A young man from Australia arrived today and asked if he could help us for two weeks. Remember the hippies? They sent him. Another couple from Nebraska dropped by to help for a week. I believe it is a blessing for our children to see various cultures.

Our church in Chimaltenango, Vision of Faith, came out to have a service with us and pray for the new clinic. While they were here the police brought us 5 children. They were 8 days old and 2, 4, 6, 8 years old.

A couple from Arizona dropped by after seeing our sign and later a Canadian came to see if we needed help.

The workers who will build the clinic arrived and built a shack where they will live until the construction is finished.  Three pastors came asking for help so this Sunday I will preach in Xepetan under a brush arbor.