Juan Carlos who had kidney failure was sent home recently. Last night he passed away at age 16. The judges are not getting the best information before they send children back to their homes.

Roxanna dropped by to tell me she graduates from seminary with a degree in Theology on November 10th: Since she left Casa after her first year in college she has been so faithful to work and study.

The kids who went swimming left at 7:30am and due to heavy rain & traffic they returned to Casa at 6:30pm. 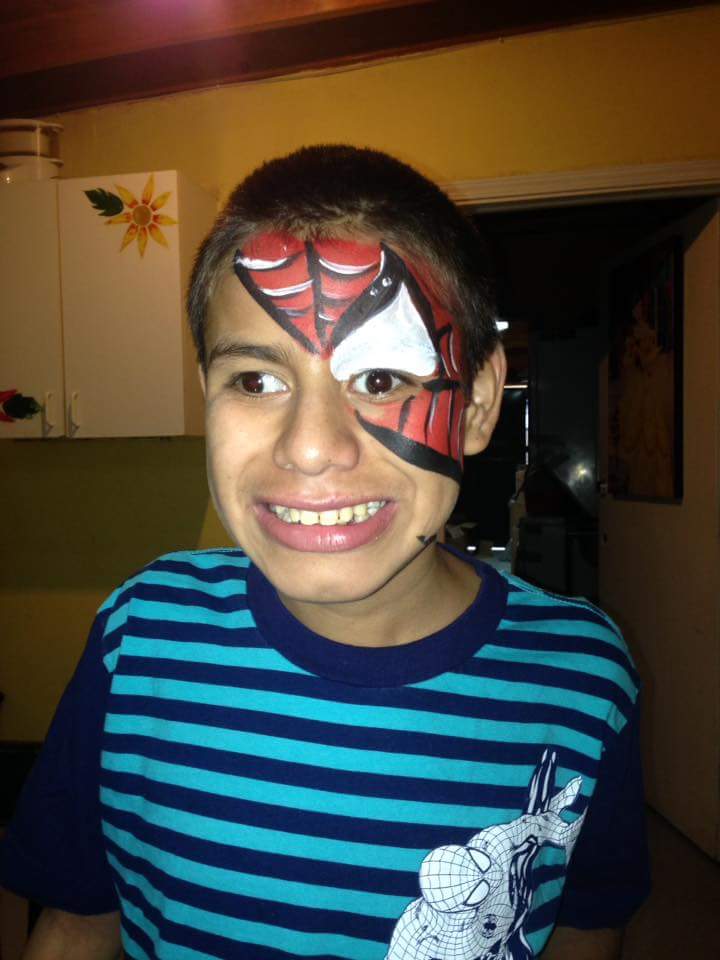 On October 16, 1992 Rigoberta Menchu’ a Mayan Indian, was awarded the Nobel Peace Prize. Her entire family had been killed by government soldiers. In 1981 she fled to Mexico with thousands of other indigenous people escaping the civil war. She was 21 when she fled to Mexico. The civil war would last from 1960 until 1969.

She is now 59 years old and still advocating for the rights of Indigenous people. In 1982 she wrote a book entitled, “My Name is Rigoberta Menchu’ and This is How My Conscience was born”. It is translated into 5 languages.

Rogoberta believed she could not get justice in Guatemala so she appealed to the Spanish courts in Spain. In 2015, a Guatemala court convicted the commander of a former police investigation unit for killing her father.

You need to read about her life on Google. Her main target for many years was a former general who became President of Guatemala by staging a coupe. He would be placed under house arrest and died in 2018 at age 91.

On October 16ththe older children helped some visitors cut down 12 fruit trees and pull the stumps up with our pickup. It was in the area where we want to build a playground.