When children with kidney failure come to us it is an indication that they are too ill to stay with their families. The financial cost is very high. Cindy II arrived at casa when she was so very ill. Tonight I posted a photo of her smiling and doing well on her 17thbirthday. God is so good.

I would like to ask you to keep praying for more house parents especially for the older boys. They need loving parents. 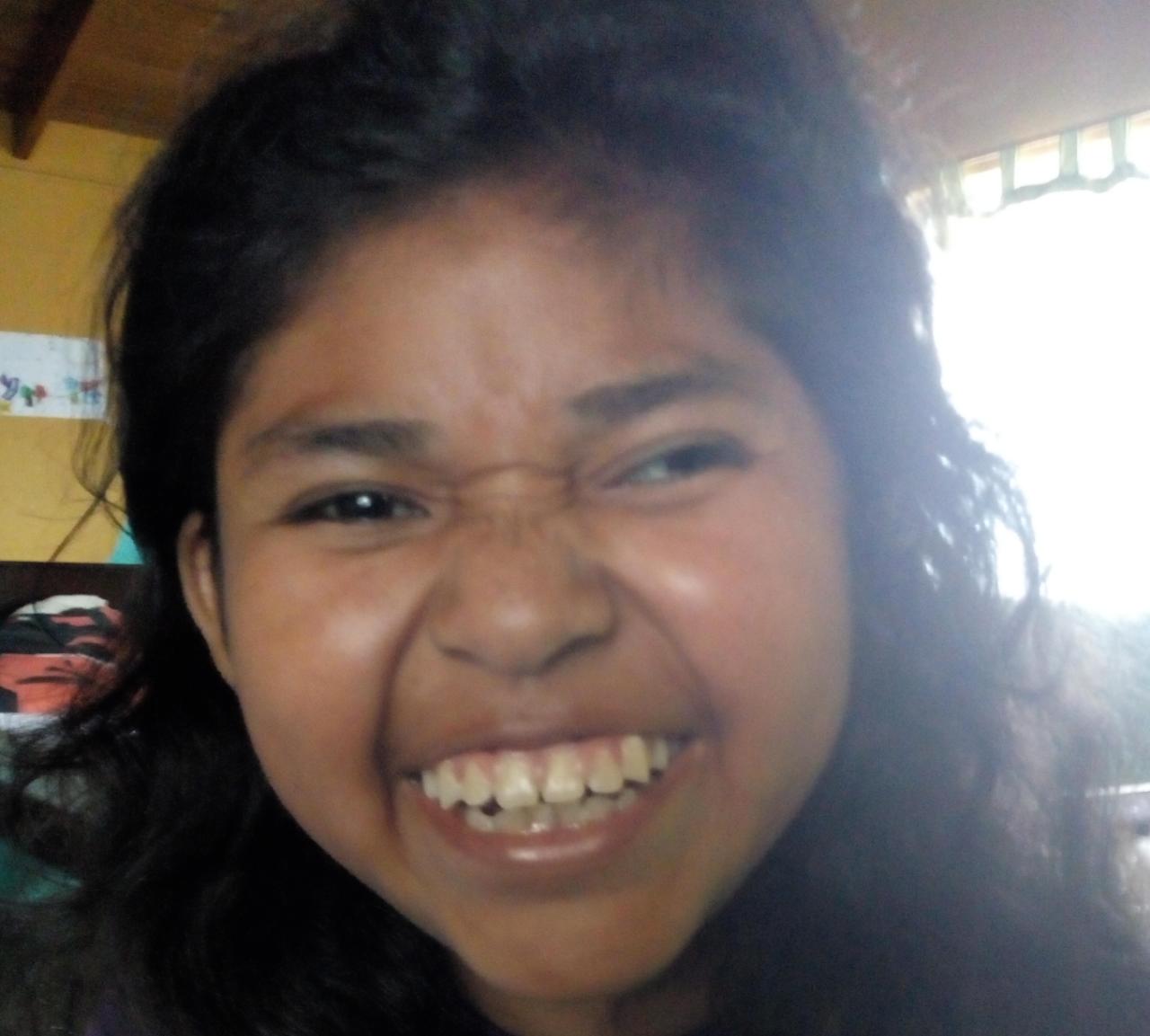 I suppose the most frightening experience in our lives here in Guatemala was when I drove with my son, Tony, back to the USA to sell my truck. Dottie drove the other vehicle to Mexico because we all had to have our visas renewed. Tony and I drove without incident to Lake Charles. When we arrived we were told that Dottie was stranded on the bridge between Guatemala and Mexico.

A strike had been called by the teachers and they had blocked all borders between Guatemala and the other nations bordering her. Dottie knew nothing of the strike. She bought some groceries and passed the Mexican border. But, once on the bridge, she could not move.

Dr. Alb, a dear friend, heard about Dottie’s plight and drove to the border. He walked on the bridge and stayed with her and the kids. The police came and told Dottie she cross on foot so she could bathe. The strike lasted 3 days and I was beside myself. I even went to our US Senator Breaux and he called the US marines in Guatemala City to drive to the border and help her.

That was the most worried I have ever been but God protected her.