Left Mobile at 7am and we were in Lake Charles by noon.

Wednesday, September 19, at 6:30 pm we will be at Washington Baptist in Washington, La.

I inserted a photograph to the update of the top students in every class.

Aroldo flew to Vera Cruz today in order to attend a dialysis conference. 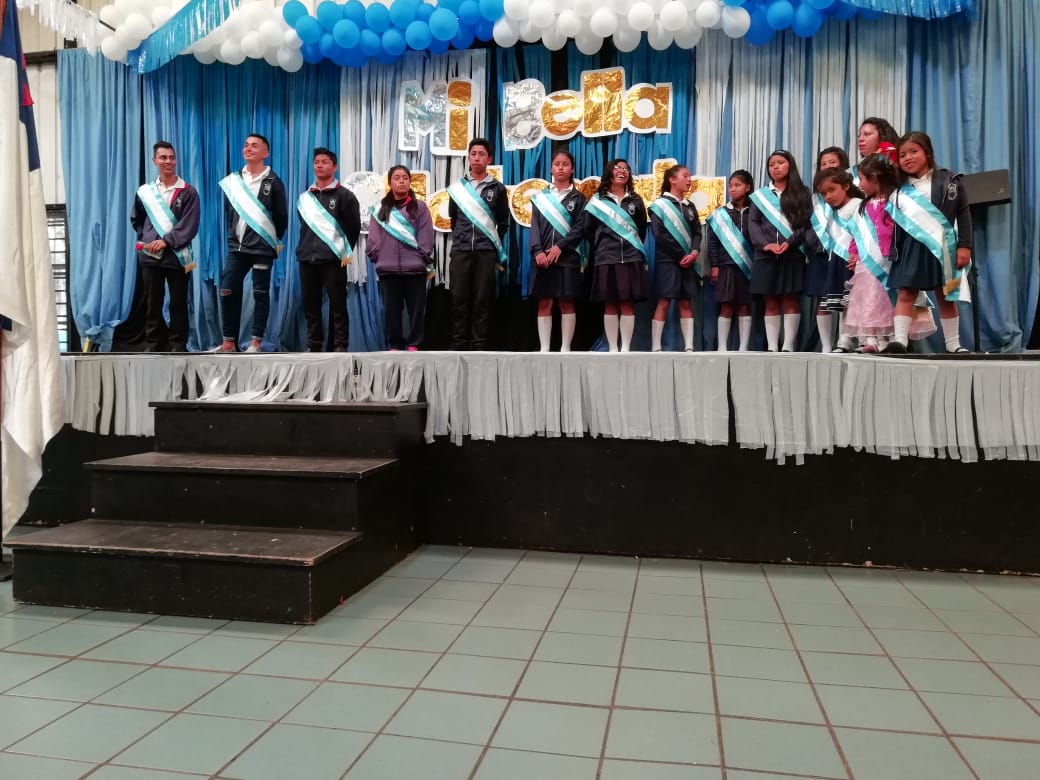 Many years ago I received a phone call from a judge. She literally yelled, “I want you to come here now and bring your wife.” I thought that she was mad at us and we were in trouble.

When we arrived in front of the courthouse the judge was waiting outside with a policeman. They got into the back seat of my car and she said, “Drive to the hospital”.  When we arrived at the hospital they took us to a room where there was a crib in a corner with a child of 18 months in it. The moment I walked into the room the child began to scream and she literally backed into the corner and scooted up the wall.

So they asked me to leave. The judge told us that this child was sexually abused by her father and the family knew it. She was livid. They gave the child a sedative and Dottie carried her to our car where she slept until we arrived back at Casa. This child could not be around any males without screaming and crying.

The years passed and when she was 15 years old I asked her if she remembered why she came to Casa. Her answer was, “I think it was because my mother was poor.” God had erased the memories of her past. She has now graduated from high school and is a promising college student.