Aroldo, who has the largest and most compassionate heart, has been selected to attend a conference of nephrologist nurses in Vera Cruz, Mexico. These are nurses who are trained to do both Peritoneal and Hemodialysis. He told me that he was so excited to meet other nurses in the field and share with them about what God is doing at Casa. He told me that he wants to learn as much as he can about helping children. This will be his first trip outside of Guatemala. He is so worried about Wendy and has spoken to her family instructing them as to what she needs. They live in a one-room house and must add a room that is sanitary

We had our staff worship with Walt, Ezdras and Oscar leading praise and Gladys bringing the message. 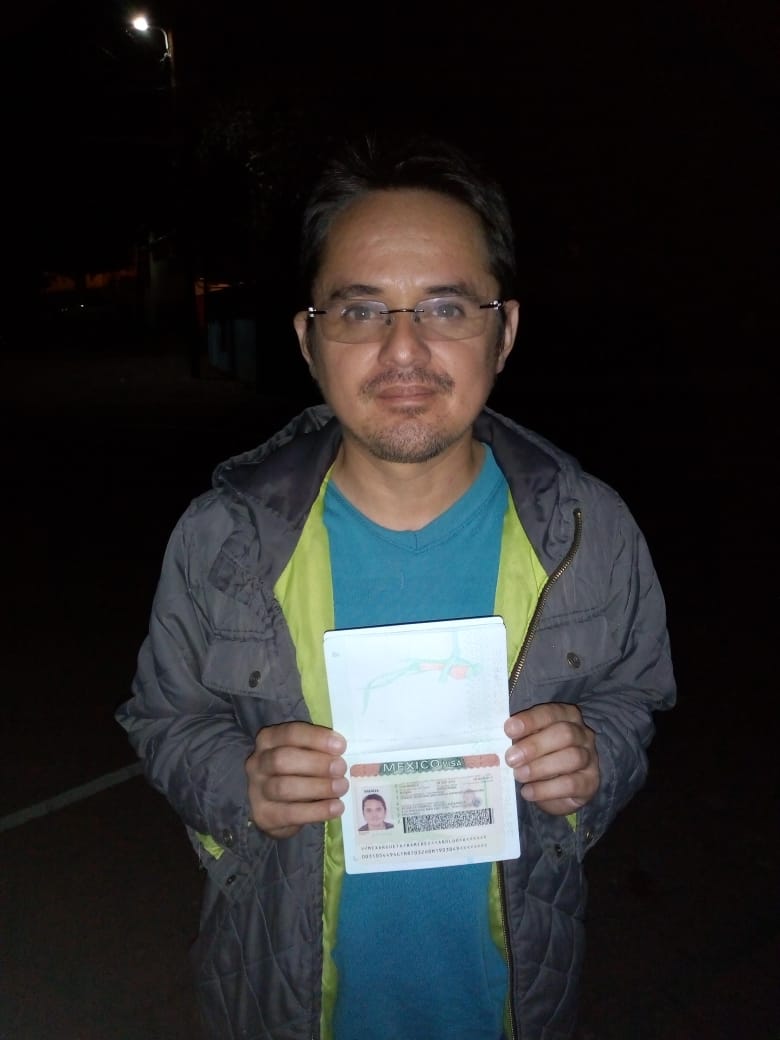 KAJN radio in Crowley has been a partner with Casa since we first came to Guatemala. All of these years we have remained on the air. When I told Brother Barry we were moving to Guatemala and would to get off the air he replied, “God wants you on the air so pray about it”. Two weeks later he called to tell me that two years of air time had been paid for me to continue the program. Here it is 2018 and we are still on the air.

I remembered that when Dottie was in bed following the accident that KAJN called us and Dottie was able to speak live on the air.

One day when I was washing dishes in what was our garage/kitchen I saw a young teenager coming up the driveway. He was burned and fell into my arms. He told me that his father made him beg for money and when he came home empty handed his father pushed him into a fire. So he ran away and went to the police who told him there was a Gringo up the road who would take care of him. He lived here for years.

I saw in my notes that in 1991 I would take a child who had a birthday out for a meal and allow them to pick their birthday gift. That was a tradition that ended many years ago.