Our seniors had a test from 7am until 11am in Santa Lucia to see where they are academically.

The Maryland team left at midnight.

Jose’ came by to show me photos of another church being completed. God has truly blessed.

The school had a presentation with music & activities for the end of the semester. Ezdras preached for the first time here at Casa since joining the staff in March.

We had our staff singing, lesson and prayer time 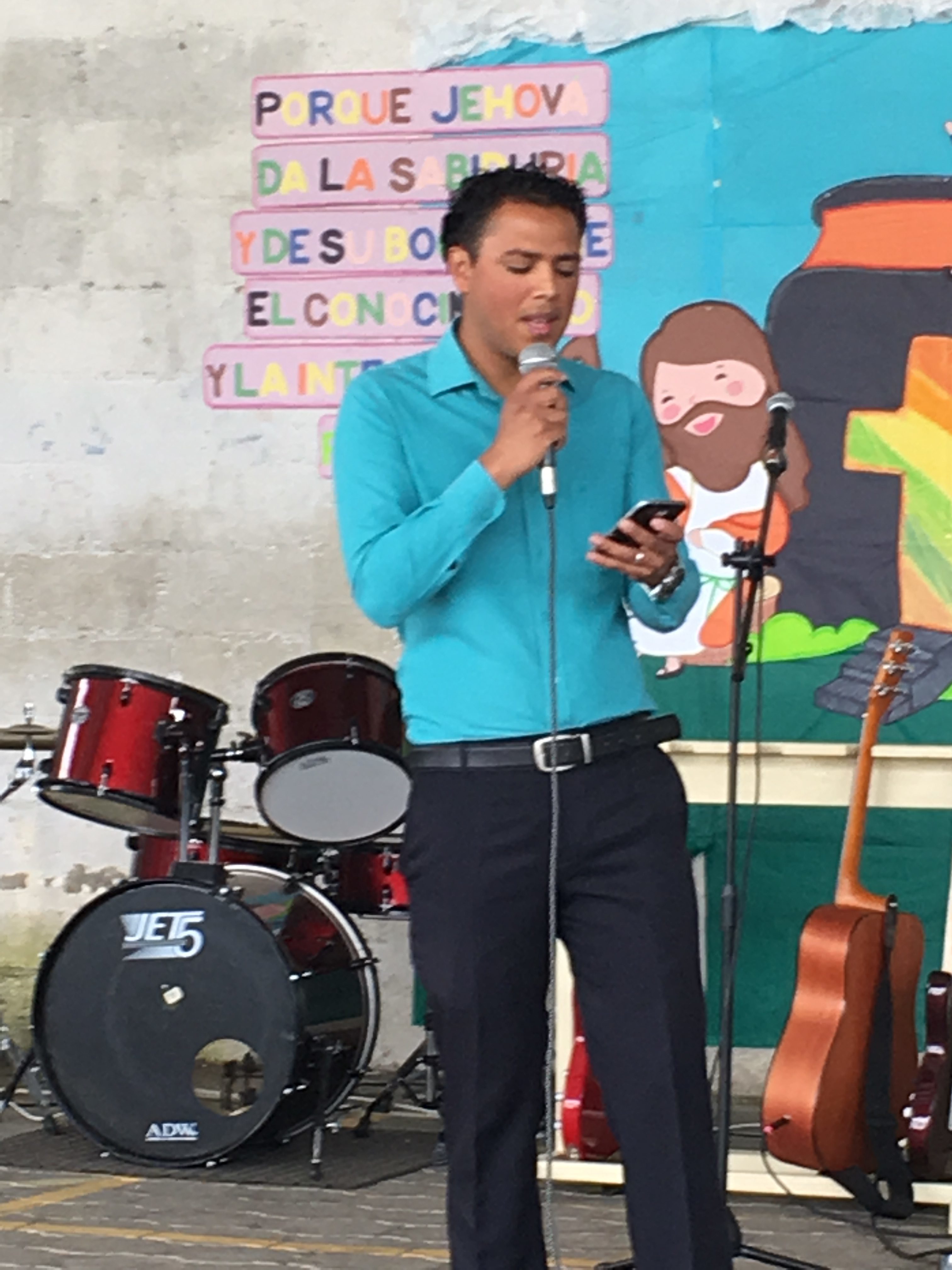 The property next to us was for sale and every Sunday afternoon a real estate salesman would bring interested people to look at it. Dottie would get all of the kids next to the fenced and even in the trees and they would yell and throw avocados around. Naturally no one wanted to buy land next to an insane asylum.

I only had $50,000 raised by friends in the states so we could expand. The children along with Dottie and myself had a Jericho march on the property. Two weeks passed and we still only had $50,000.

The phone rang and the voice on the other end said, “Mike, I am sending you $50,000 for vehicles.” I asked if I could use it for the land and he responded, “God told me to send it to you because I read that pure religion was to minister to the widows and orphans. I asked God where were there widows and orphans and He told me that you had them”.

So with days to spare we were able to buy the property. God is so good.