I believe that the emotional strain of the last week finally caught up with me and I just am  so exhausted. Dottie and I did a little shopping and then visited with Linda.

In Guatemala the Florida team went to Antigua and the Louisiana team spent the day with the children.

We were just informed that Brother Bill Hughes passed away. He was a friend for many years through World Ministry Fellowship. 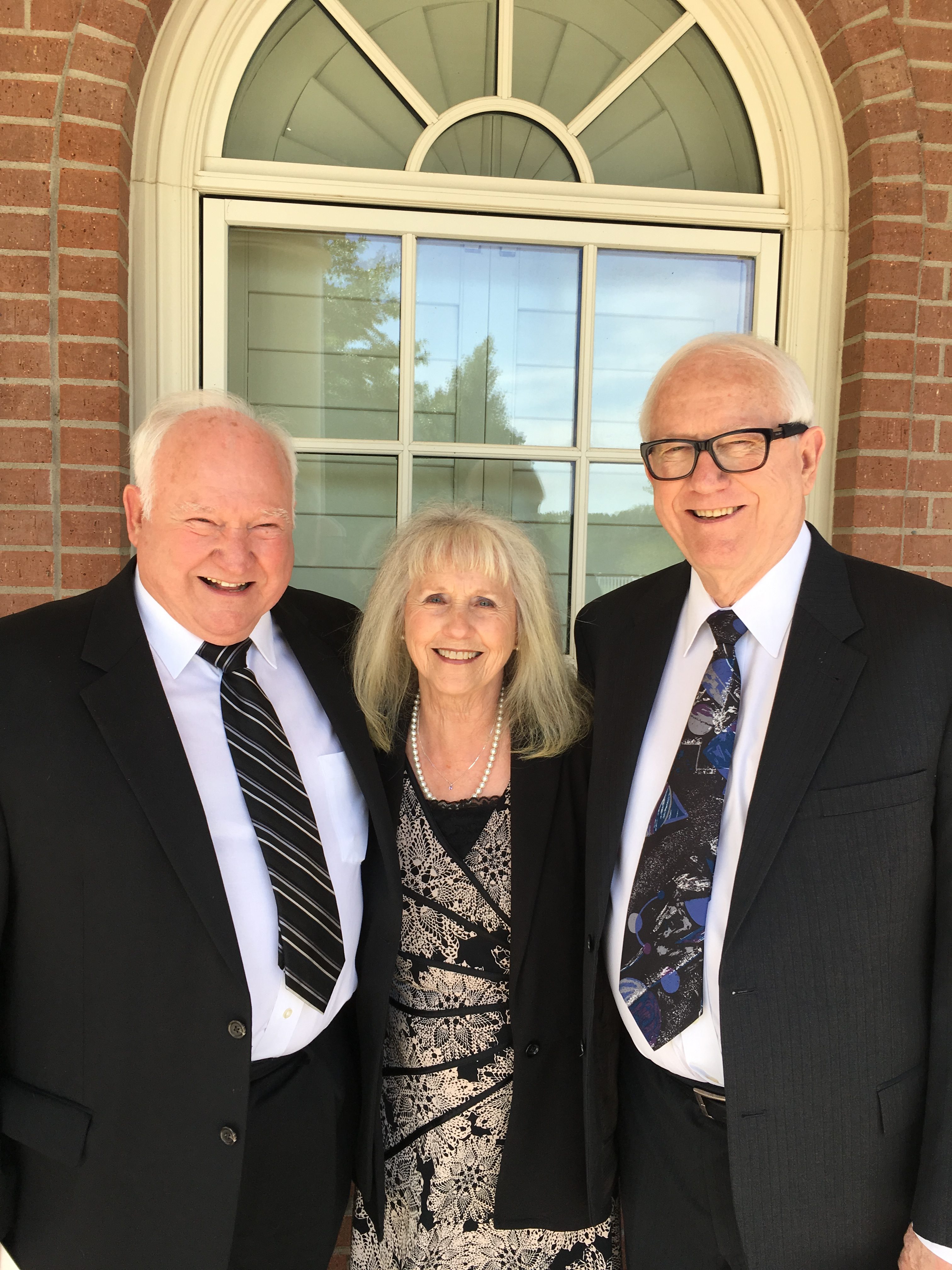 Dottie with her two brothers Wody and Luke[/caption]

I had two other incidents with policemen that made me laugh afterwards. First, I needed lumber so Dottie and I went to a lumber mill. After selecting the lumber I put it in the back of my pickup. It was so hot that Dottie offered to get me a drink so I sat in the cab.

A policeman came by and began writing me a ticket. I jumped out and asked him why he was giving me a ticket and his response was, “You do not have a red cloth tied on the lumber”. I said, “But I am parked and not driving” to which he answered “I know1 But you were thinking about it”.

There was a day when I left the chicken farm and was driving in heavy traffic. I was at least 12 cars deep in the line of traffic. All of a sudden a policeman jumped in front of me and pointed for me to stop. I asked him why he was stopping me when I was going the same speed as everyone else. His answer was, “I know that but you were the only one who would stop when I pointed at them.

It was blistering hot and I had just bought a 6 pack of cold diet cokes. I did not have any money on me to bribe him so I took one coke and gave him the five other cokes. He was sweating profusely but smiled at the 5 cokes and waved me on.