I am still on a high from how kind and loving the children and staff were to Dottie and me.

We were also blessed with two nights in a hotel in the city.

I do not feel any older although the visitors looked at the old pictures the children had taped on the wall. They all said that Dottie had not changed but I certainly have. I do not know of two people who have been as blessed as we have. God has been so good to us. 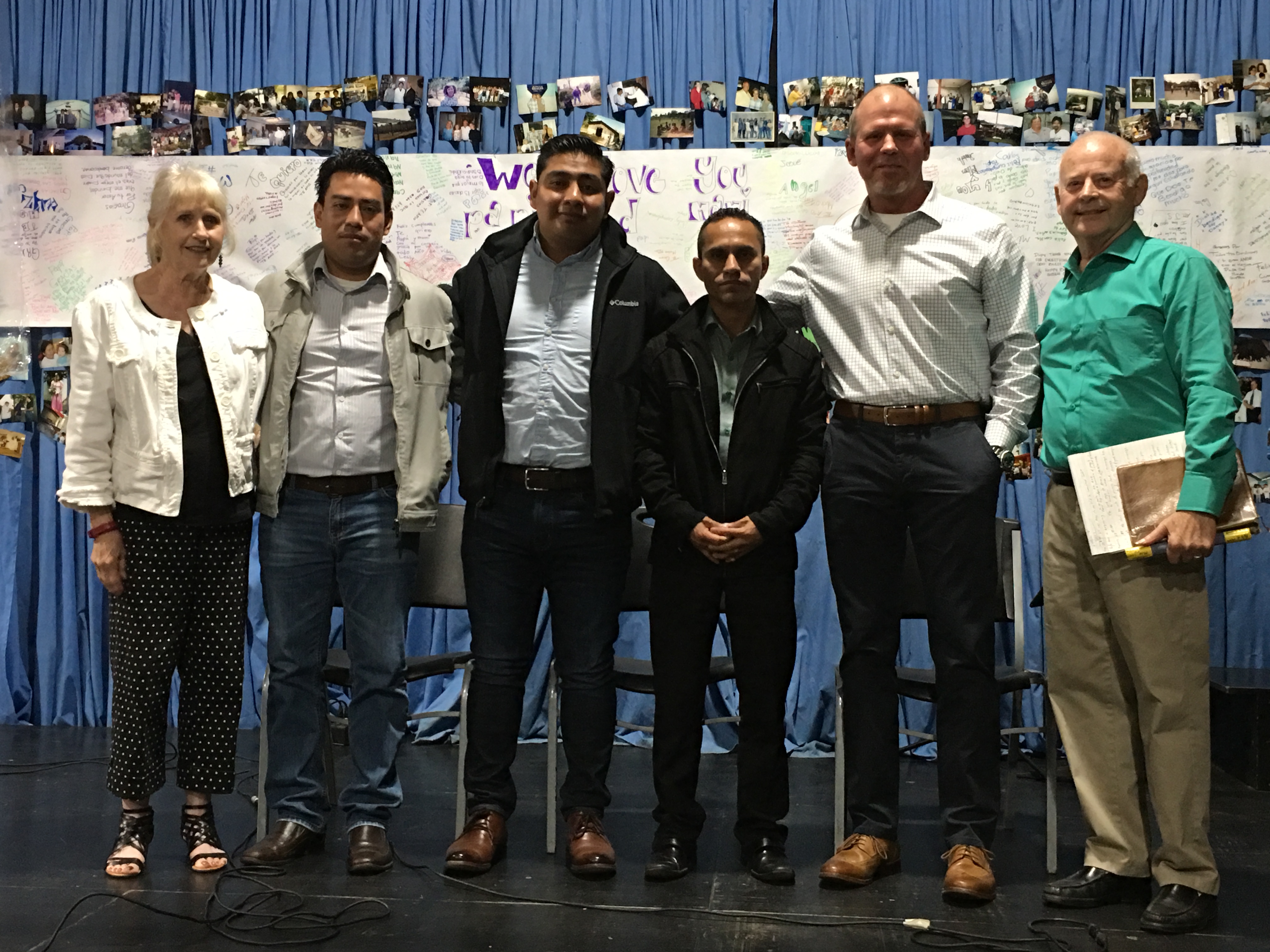 When I told Dottie she and I together began to thank the Lord. We had buried three children and God was about to give us double. It was July 4thwhen we left Lake Charles and drove towards Tampa. That night in the motel it was as if the thought hit us at the same time.

Were these children Cuban, Negro or Caucasian? Were they boys or girls? Were they children or teenagers? We just looked at one another and laughed. All we knew was that we were about to get a quiver full of children.

When we arrived at the church in Tampa we entered and were met with three blond headed girls. Becky was six and the most hyperactive child I had known and maybe even know today. Tanya war 4 with long blond hair that was as curly as could be. Finally there was Crissy, age 2, who was not hyperactive at all.

We climbed into our van and headed towards Lake Charles when Tanya began to cry. The only place that she would be still and silenced was while sitting in my lap as I drove. That evening we stopped at a motel and Dottie prepared dinner. When the three girls sat on the floor with their food in front of them, Becky, the oldest took the food off of the plates of her sisters.

Needless to say we were in a hurry to get home and introduce these three blonds to their three siblings. It was an immediate connection as all six children accepted one another. I personally felt that I could never be more content than I was at that moment.

When we introduced the girls to our church they were just taken in by the love demonstrated by our congregation. For the first time in their lives they had a home. The three girls were children of migrant workers with 5 more siblings.

An orphanage is about orphans.