Please remember Walt & Randi in your prayers as his grandfather passed away yesterday. He was a Christian so there will be a reunion.

Alex & I had to go to SAT to get a new title for the flatbed. It has taken 3 trips plus one to a lawyer but finally it is complete. Jim is now in the states also. 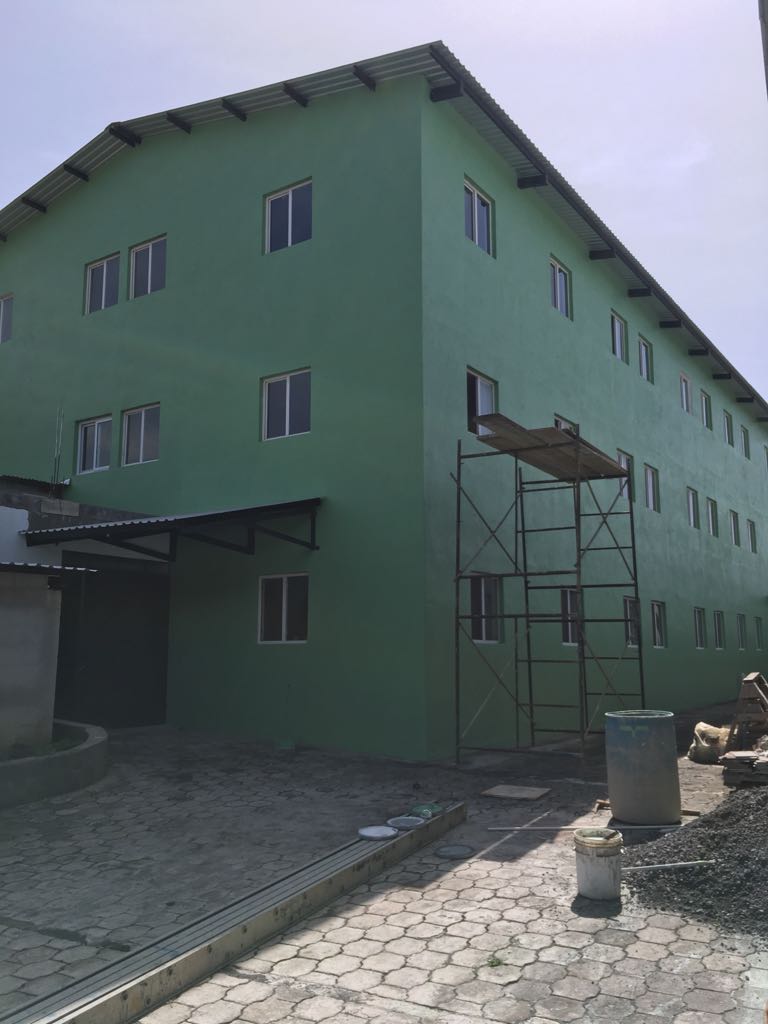 The Anthony house is a pretty green color[/caption]

We returned to Louisiana and I began working as Education Director at Pinecrest State Institution.

Dottie and I wanted more children. So she got pregnant but that pregnancy ended with the baby boy passing away soon after birth. We were able to adopt a son, Chad, so now we had him, Misty and Tony.

We had a wonderful life. The institution gave us a large home on campus and we attended an excellent church. It was Horseshoe Drive Baptist. There was no alcohol and we had so many Christian friends. In fact we even had a local TV show called “Dr. Mike and the Puppet Palace”. It was a hoot as I had two men who could improvise and that was how we presented the show. No practice before hand!

My life was better than I could have imagined. My sister, Virginia, and her husband lived nearby so we had good times together. The life I had wanted since high school I now had. But things were about to change.

The governor’s office called and asked if I would find space for a large donor’s grandchild. We had thousands on the waiting list so I felt it was wrong to jump over all those who had a retarded child but did not have the financial means to put their child in a private institution. I felt bad but I did it because of the governor.

The problem was that he did that multiple times and I felt worse and worse. I discovered a way to deal with my stress and it began a walk that has taken me all the way to Guatemala.