A decision has been made by the Supreme Electoral Tribunal in Guatemala to begin to dissolve the political party of the President Jimmy Morales. They are freezing the political activities of the party. The accusations are that the party took illegal contributions and under reported the amount. There is no time line for the case to move forward. I believe this will have an effect on the court system but am not sure. 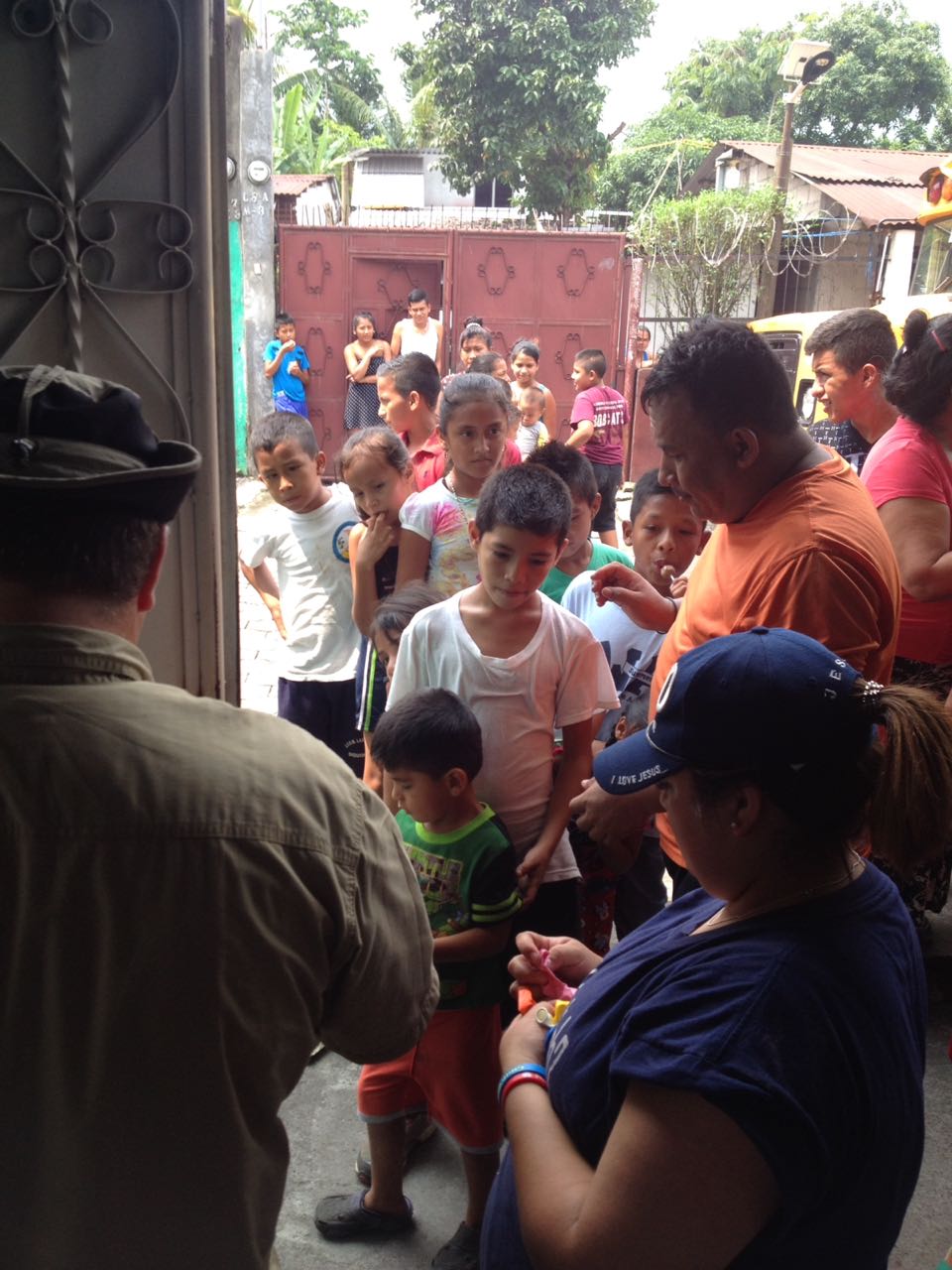 Did you know that Edward Kimball was a Sunday School teacher who led Dwight L. Moody to Jesus?

Dwight L. Moody began to preach and FB Meyer got saved and became a preacher?

FB Meyer preached and Wilber Chapman was saved and gave his life to witnessing.

Wilber Chapman invited Billy Sunday to a crusade and he got saved.

Mordacai preached in a crusade and Billy Graham got saved.

Billy Graham got saved and now millions have com to know Jesus in every corner of the earth.

The faithful Sunday School teacher Edward Kimball believed that one child was worth his time and effort to share the story of Jesus.

What can God accomplish if you led just one soul to Jesus?