The money that was raised is being used to buy food in bulk and tonight will be placed in smaller, individual bags and then distributed tomorrow to victims of the eruption. Thank you all who participated in raising money for the victims. The government announced that more than 12,000 have lost their homes. The death toll is still at 110 but over 200 are unaccounted for. However there is no danger in our area from the volcano. Praise the Lord!

The teams have been going dorm to dorm doing plumbing or electrical maintenance. 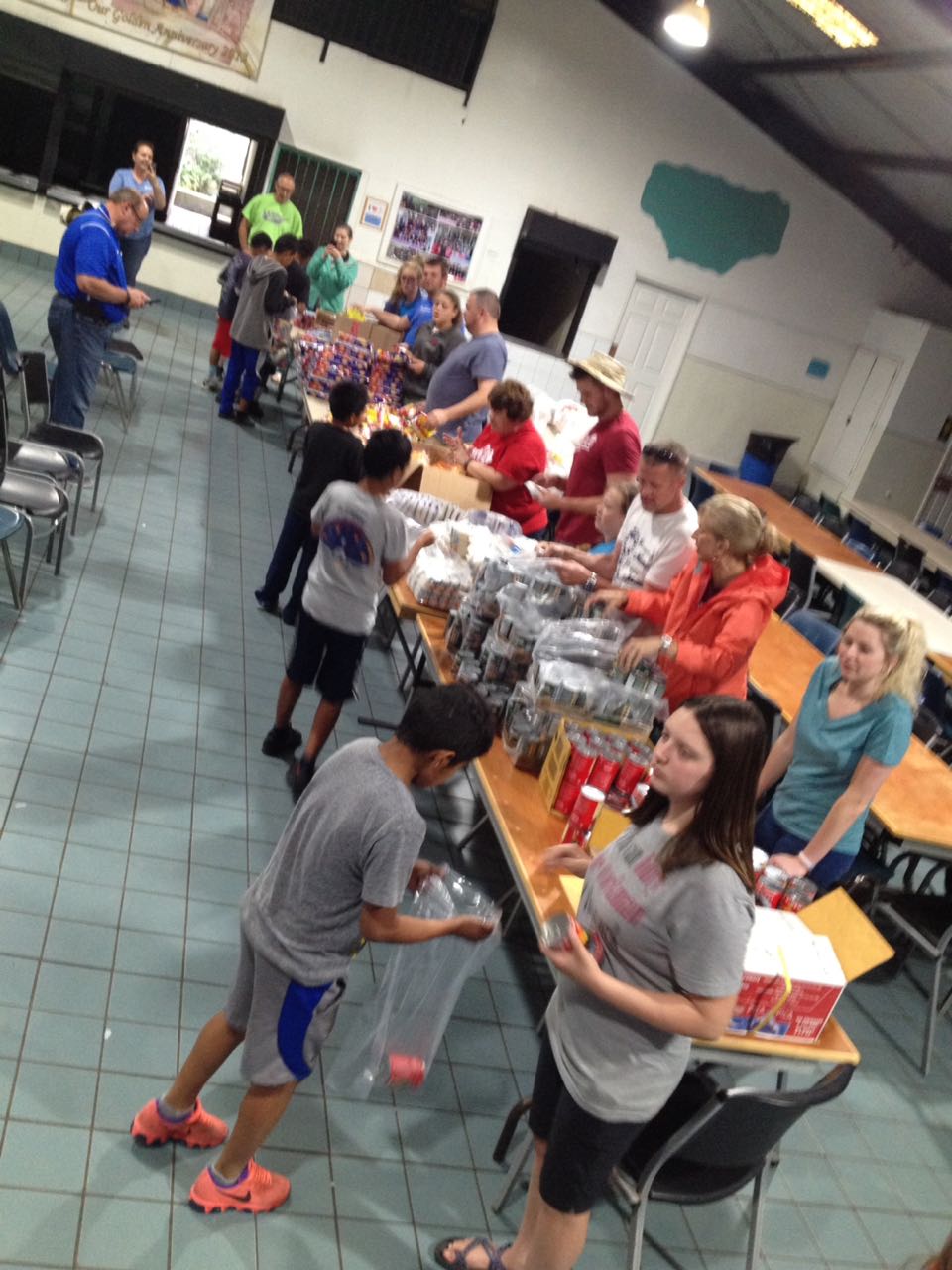 The kids and visitors bagging the food for the victims[/caption]

Physical, sexual or emotional abuse can be terrifying to a child and lead to feelings of hopelessness. Over the years I cannot tell you how many abused, abandoned or rejected children have come to Casa but I can safely say that the number exceeds 4000. Often these children become abusers themselves.

In the USA over 1,000,000 cases of child abuse are reported every year and experts say that the number of cases is far greater.

Affected children often suffer physical injury, emotional scars, malnutrition and sometimes even death. It will very often cause such spiritual trauma that the child cannot believe in a loving heavenly Father.

Often an abusive parent was abused as a child. They are victims who were never to deal with the pain so they lash out. The cycle of abuse can only be broken by Jesus.

Proverbs 22:6 “Train up a child in the way he should go and when he is old he will not depart from it”. The parent has the responsibility to correct foolishness “in the heart of a child”. Proverbs 22:15. Parental discipline is essential but some parents view these scriptures as a parent taking total control of their children. It is at that point abuse will begin to occur.

Discipline your children but keep your emotions in check. If you have been a victim of abuse you need to know that God has not abandoned you. Forgive and release the sin committed against you. God knows the horror you have endured.