Some of our folks took the supplies to a village. The government announced that 996 families will be relocated. There are 36 shelters in operation. 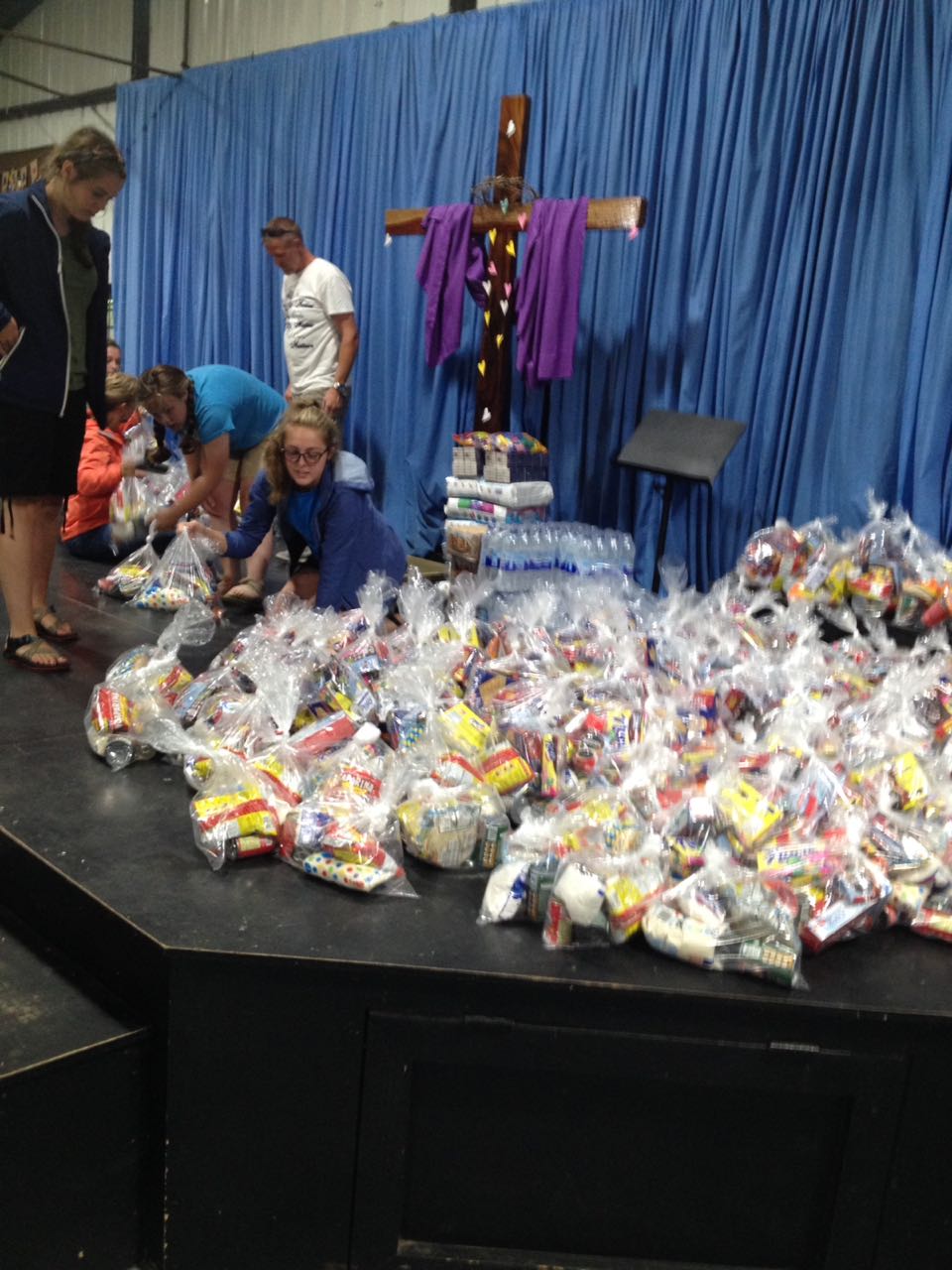 Bitterness is sinful and self-defeating. No one can feel peace while harboring resentment. Bitterness can be overcome wit love, compassion and forgiveness. I certainly appreciate being forgiven when I am wrong but forgiving others is not as easy. My emotions get involved and sometimes I even want the person who offended me to suffer. When I am hurt the tendency is to want the other person to hurt also.

Mark 11:25 says, “Father, forgive them for they know not what they are doing”. When Jesus prayed those words on the cross there was no one asking Him for forgiveness. It sure is hard for me to forgive someone who has not asked for my forgiveness. Yet, Jesus forgave without anyone even admitting his or her sin.

“The one who forgives an offense seeks love, but whoever repeats a matter separates friends”. Proverbs 17:9. When we forgive someone it may seem like it is to their advantage but we are the ones who benefit the most. Arrington said, “When you forgive someone, you are giving yourself a gift”.

Pride gets in my way and I can see the faults in others but not my own faults. Do not make excuses. Unforgiveness and unconfessed sin block our relationship with God.