Cindy’s surgery went well and the catheter is working. Thank you for praying.

Walt & Randi are designing shirt to ell in order to help the dialysis program. All proceeds will go to the children. Their goal is $1000.

Tomorrow we begin our two day board meeting.

Sunday morning we will be at Northside Assembly of God. This will conclude our trip. We love preaching and sharing and visiting churches and new friends but we are also excited to return to Casa. Thank you to all who hosted us, listened attentively and helped us in any way through the last 3 weeks.

Our band played for another school in San Luca 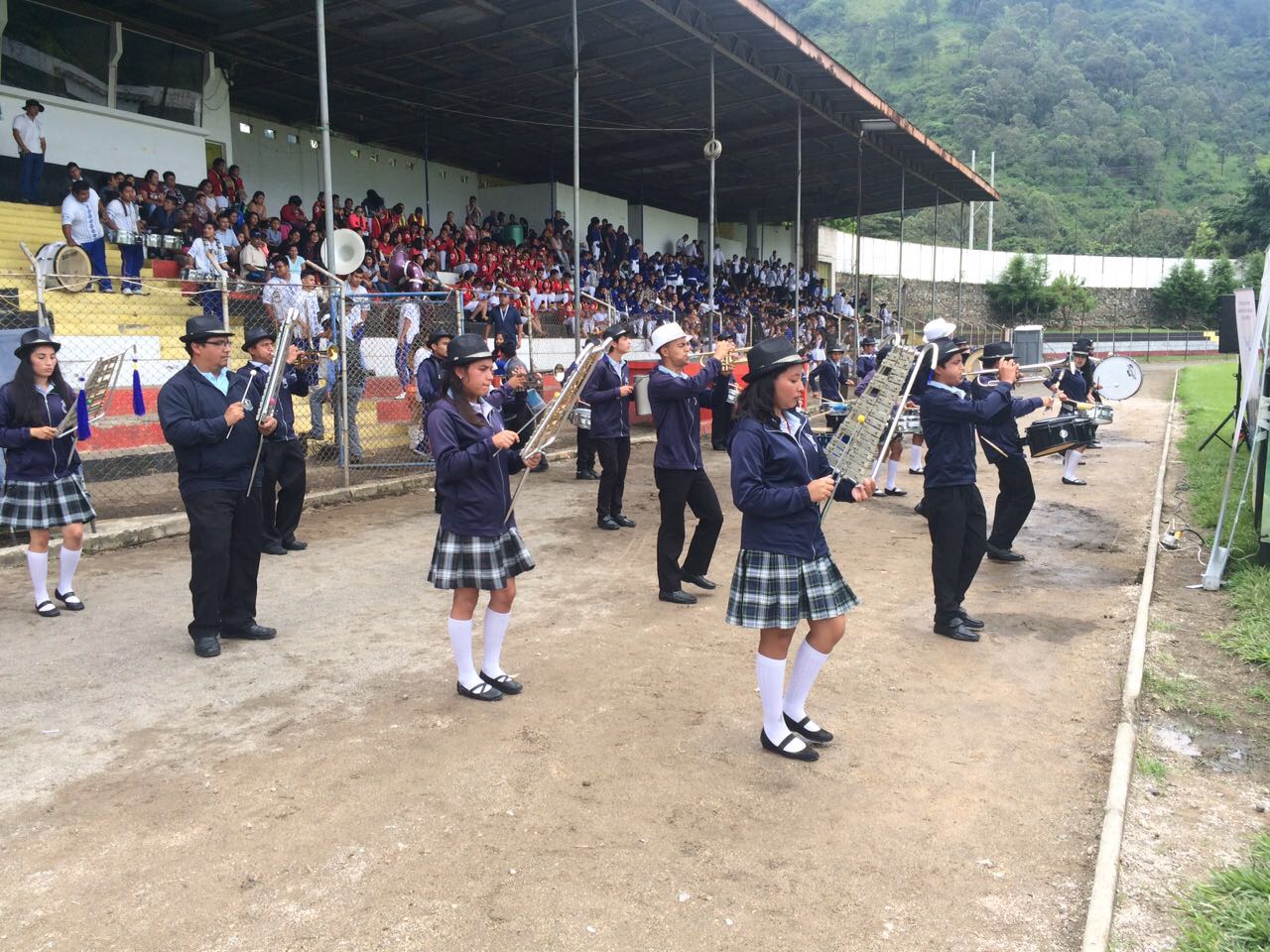 Our marching band performing in San LucasYou and I must confess our sin. Did you ever realize that you within yourself are no good? Did you ever say to God “I want to be good”? If we confess our sins He is faithful to forgive them. But our part must come first. The Bible shows us examples of what men and women of God confessed.

All of these prayers should be the confessions of our souls.