Monday: Our two new nurses in dialysis begin tomorrow. What a great way to begin the new month.My sisters left this morning. There was a web glitch so you may not have received the update yesterday.

Tuesday: The new nurses began work today in the dialysis dorm. This will relieve Arolodo tremendously. They will also stay over night when a child is hospitalized.

On a sad note for me the web page had to be reset and I lost weeks of information in my computer.

A few members of the International Commission on Human Rights from Washington, DC stopped by to talk with us for a couple of hours. It was very positive! 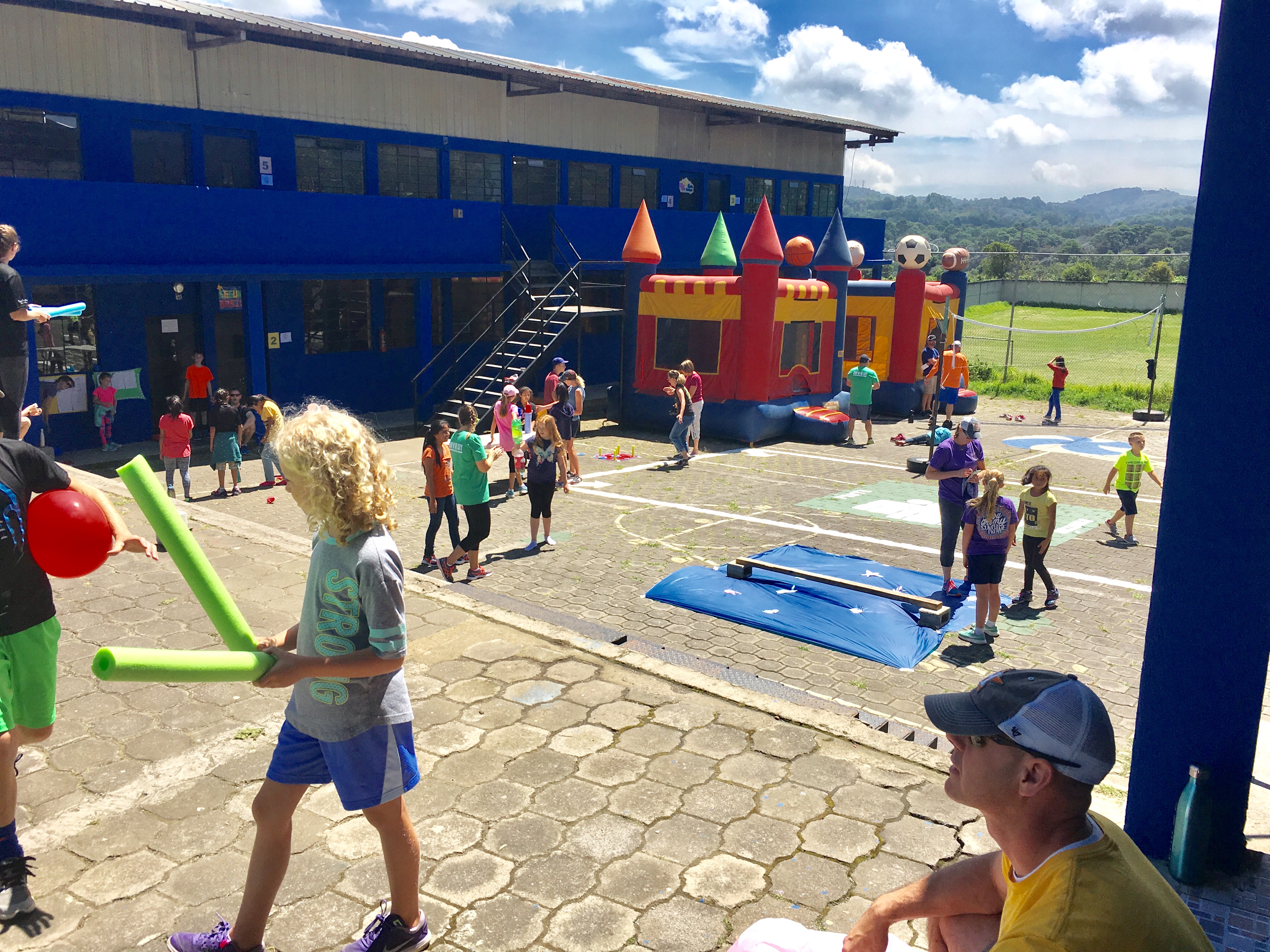 Richard Swenson, in his book Margin, describes the society in which we live as “troubled.” He says, “We have more questions than answers, more problems than solutions. Few know where we are headed, but universally acknowledge that we are careening along at breakneck speed.”1 He goes on to cite statistics that say 30 million men in America describe themselves as “stressed out.” The average desk worker in America has 36 hours of work on their desk, and they spend three hours a week just sorting out the piles. The average middle manager is interrupted 73 times a day. On average, we spend eight months of our lives opening junk mail. We spend two years of our lives trying to call people who are not in, or whose lines are busy. We spend one year searching for misplaced objects, when the average misplaced object has been moved only 10 inches from its original place.

More than 18 million Americans are on Prozac. Credit card debt is at the highest level ever, with consumer debt currently standing at $1.4 trillion. According to LynNell Hancock, in 1850, the average person slept nine-and-a-half hours per night. Now, thanks to electricity, the figure is seven hours per night and declining. There are 70 million people with sleep disorders; we live in a society that is “fried by work, frazzled by the lack of time.”

Stress is a killer, a destroyer of our health, an enemy of our relationships & a major reason for so much fear and anxiety we live in today.