Due to the shooting at the hospital both the release of Jose’s body & the liver test for Anthony have been delayed. So with the delay they will embalm Jose’ which is unusual.

Walt & Randi returned from the states. Larry & Sue are happy! 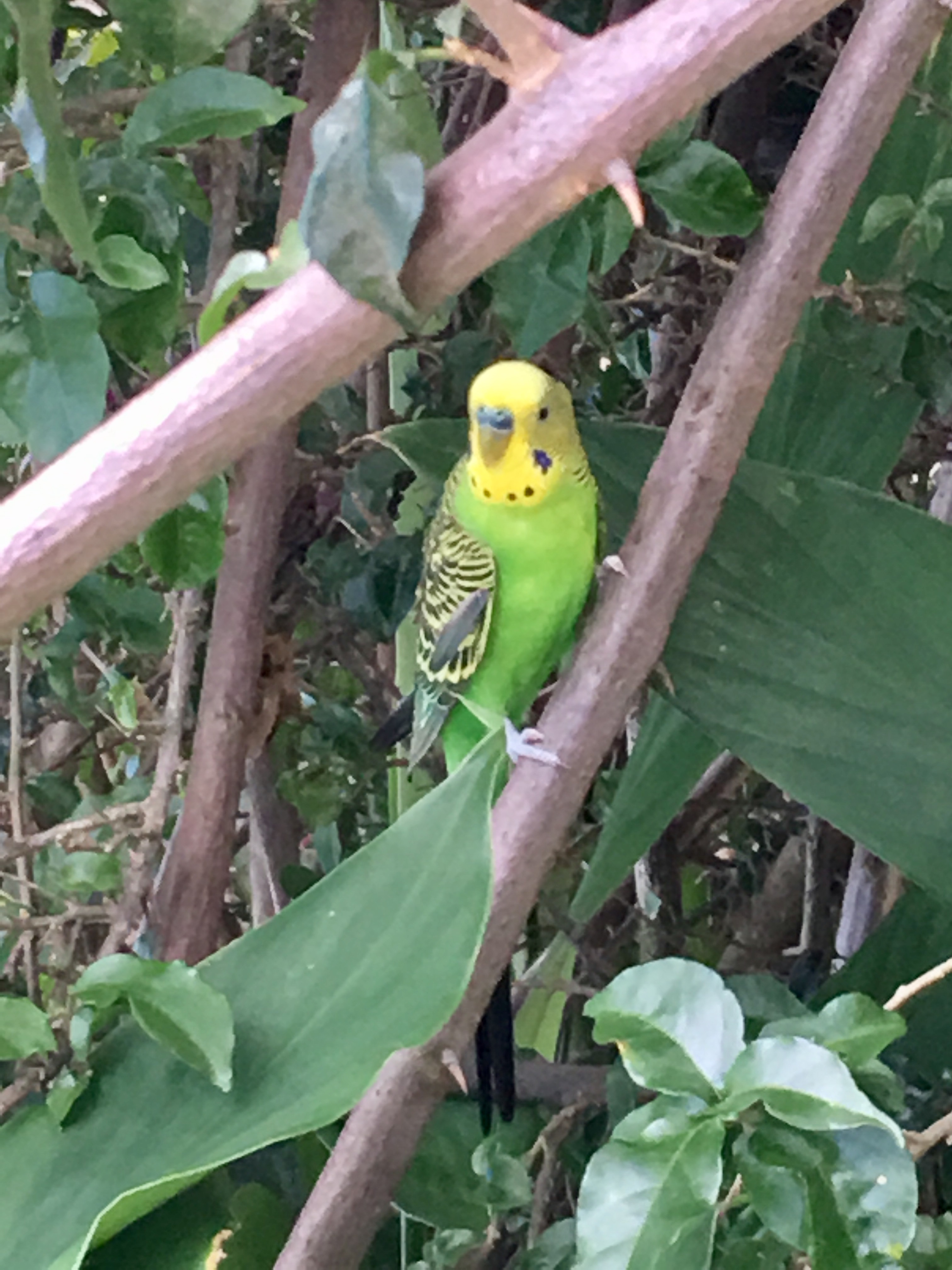 Outside our door this morning[/caption]

The face of Jesus is an awesome study. Luke 9:51, “He steadfastly set His face to go to Jerusalem”. Jesus came for a purpose. His entire life was focused on the cross. Nothing would stop Him from that purpose. A steadfast face!

Matthew 26:39, “He went a little further and fell on His face and prayed”. Sometimes He lifted His head towards heaven and other times He fell on His face to pray. Prayer was the cornerstone of His ministry. His communication with His Father was the most important thing to Jesus. A prayerful face!

Matthew 26:67, “They spit in His face”. He had a persecuted face. Man deserved death but not Jesus. But He accepted the persecution because He loved us and was determined to provide a way of salvation. A persecuted face!

Revelations 22:4, “And they shall see His face and His name shall be in their forehead”. Jesus deserves all the glory and honor that we can ever give to Him. I have three children of Dottie & mine who passed away as well as many other Christians that I long to see in heaven. But the One whom I want to honor is Jesus and to gaze upon His face. An honored face!