A government home burned with 19 children dead & 27 injured. The kids were trying to run away & set fire to mattresses to get attention but were locked in. The government called us to see how many of the 700 children in the home we can take because they want to close it. We are limited due to staff but will take some.

Today is our eldest son’s, Tony, birthday. He is 48. All of his life Dottie has made him a red velvet cake & today was no different. 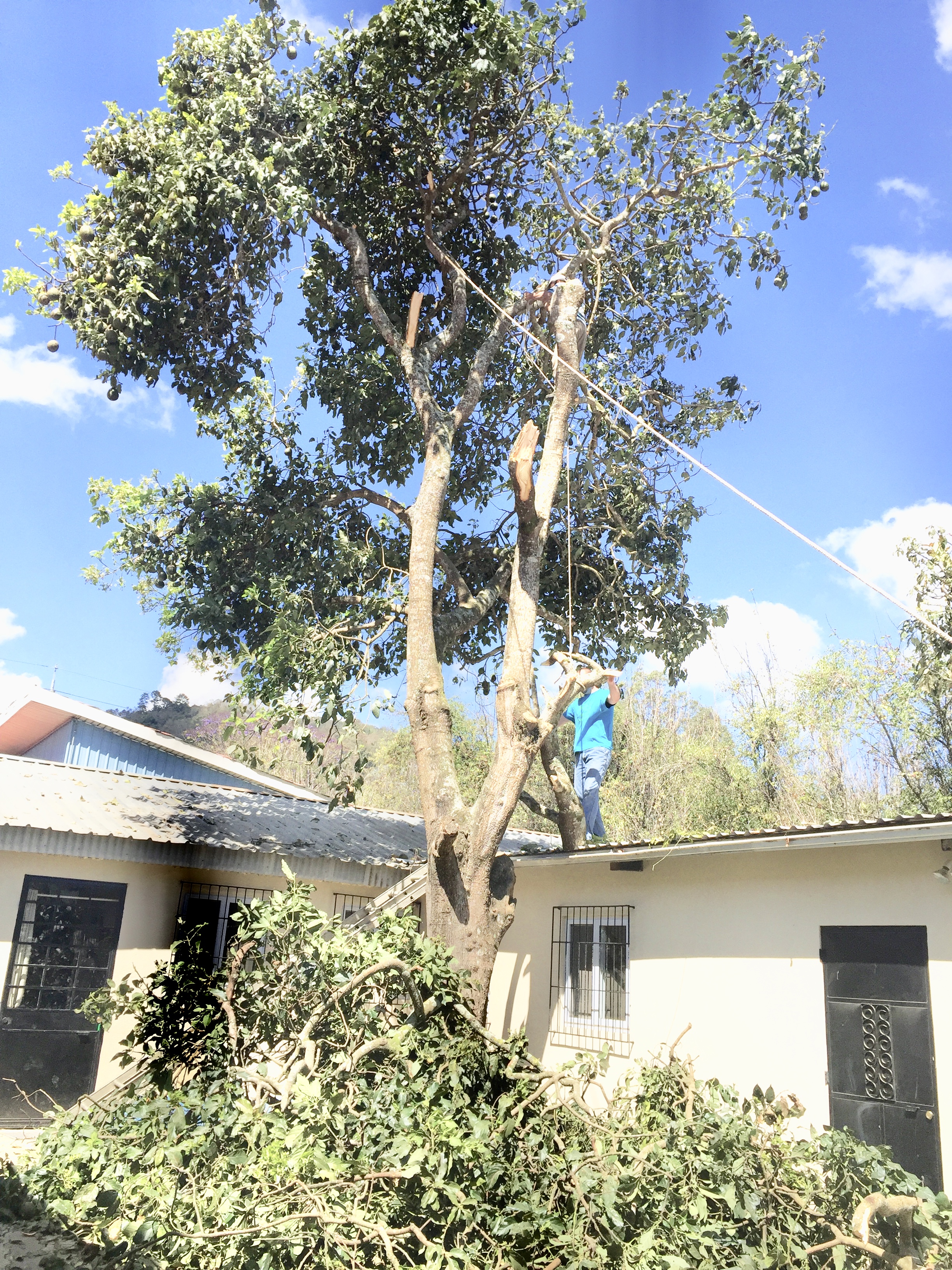 Walt & WichoDid you know that in 1960, 77% of women & 65% of men completed all the major transitions into adulthood by age 30? These include finishing school, becoming financially independent, getting married and having a child. But in 2000 only 46% of women & 31% of men had accomplished the same feats.

The world is not consistent nor is it stable nor do folks stick to things through to the end. It seems like young people today do not want to grow up.