Billy & Olga’s baby, 1½ month old, Sophia has a hernia that needs surgery. They request you add them to your prayer list. 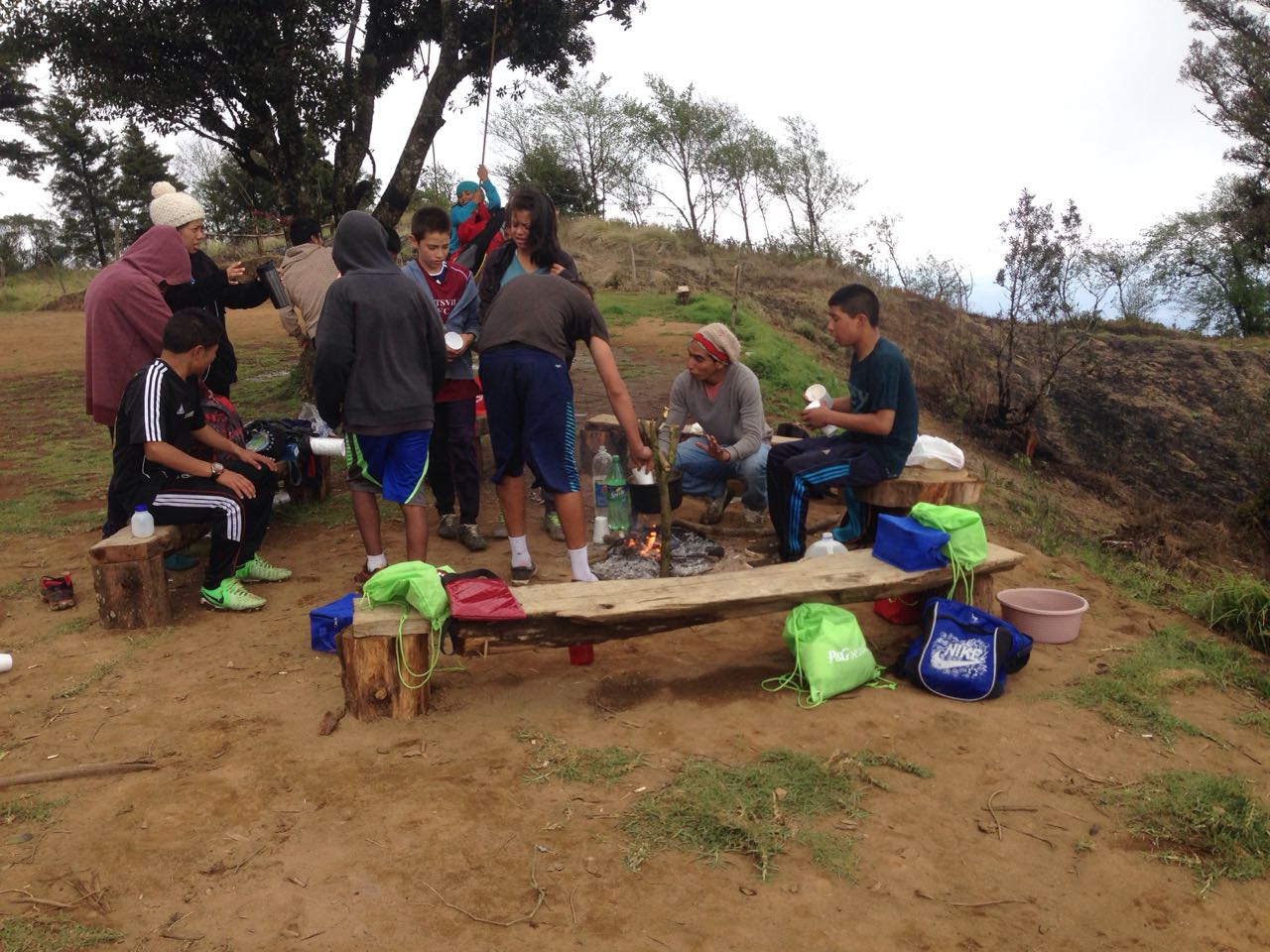 Many years ago a very rich boy and a very, very poor boy were in the same elementary class when they got into an argument. They wrestled & the rich boy pinned the poor boy to the ground. When they arose the poor boy said “If I had three meals a day I would have wrestled you to the ground”.

The words were biting & the rich boy from that day on never flaunted his wealth. In fact, he even upset his parents by acting and dressing very common. Time passed on and we lost sight of the poor boy but the rich boy became one of the most famous missionary-humanitarians in history.

He was Albert Schweitzer and the words of the poor boy changed the direction of his life. What we say to others can destroy or build up.