Sandy’s surgery on both meniscus discs in her knee went well. Dottie received a favorable check-up. The retina looks fine & the retina specialist believes that the bubble will be gone within two weeks. If not they will give her medication for retina pressure when she flies.

The baby dorm children went to the zoo so you can imagine the big eyes when telling me their stories.

Our new social worker began today & I know her. She is a strong Christian. 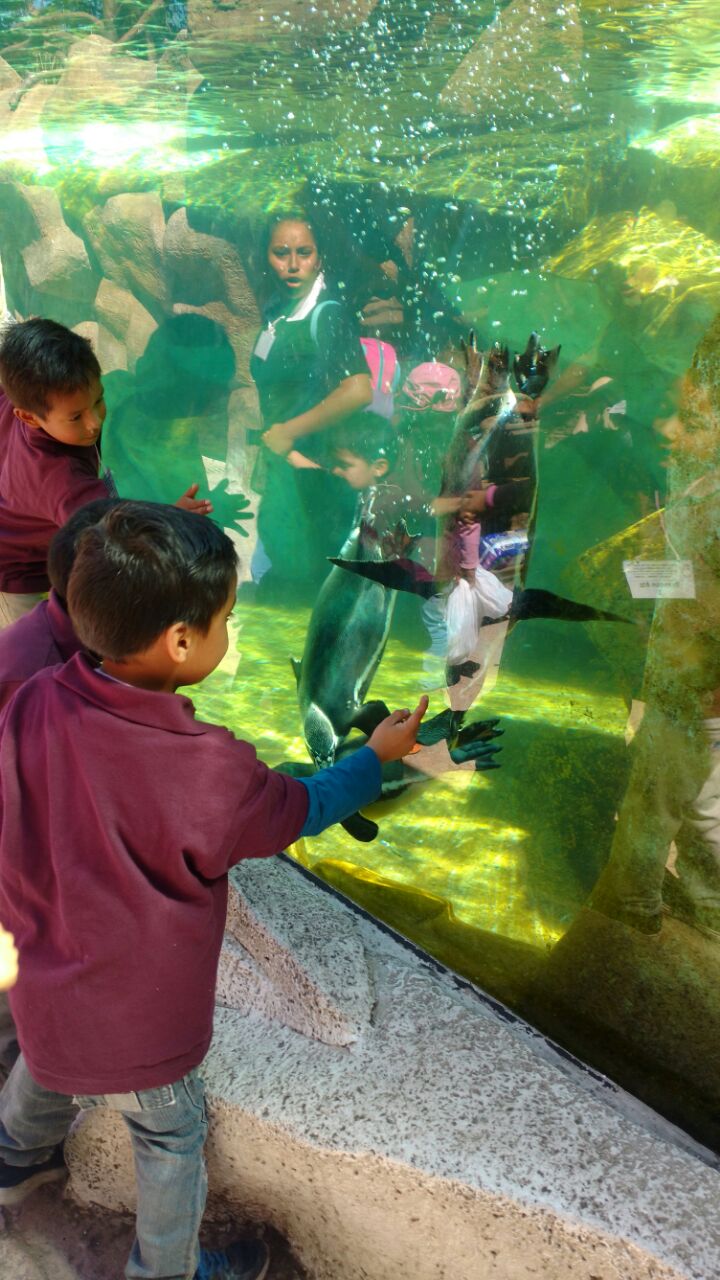 Is there anyone you would rather see judged than forgiven? One of the major areas that I teach on is forgiveness which is the opposite of self-righteousness and judgmentalism. Let me share what I have seen in the last 28 years.

Three boys under 12 would sit on the days of parental visits & when no one came they were angry & became discipline problems for a few days. Over the years they became so angry they wante their father to die. Their older sister prayed with them & they received Christ. Today one is in ministry near and another is an evangelist and the third one is married and faithfully attends church with his wife and children.

Two weeks ago I presided at the wedding of one of our girls who was abused terribly by her father. She has been at Casa for 11 years. When it was time for the wedding she asked her father to walk her down the aisle with me. That is the only time I saw 2 fathers walk their daughter. Her forgiveness made her wedding day one of the most memorable days of all three of us.

I have dozens of stories of forgiveness such as these. Unforgiveness never punishes the guilty person. It punishes the person who refuses to forgive. We all deserve judgment but God gives us mercy. We should all do the same.