: National holiday! More fireworks! There were 3 weddings & we also had 3 babies born in 2016. Not the same couples! 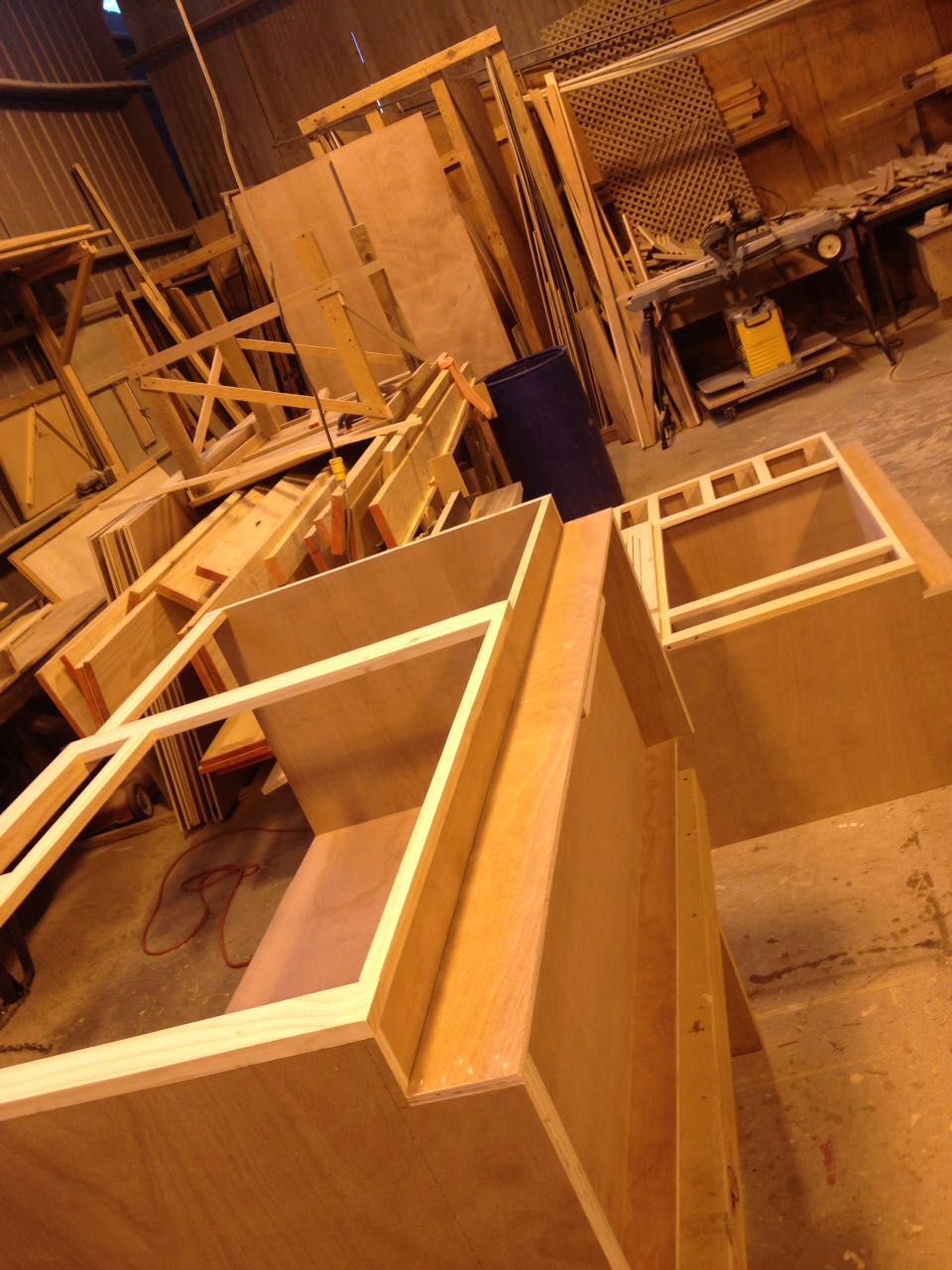 Cabinets & counters for Walt & Randi's dorm  (made by Bob)[/caption]

Did you run from God this week? Did you think that your way was better than His way? In the case of Jonah he was called to preach AGAINST another country and not to his own people as all other prophets were asked to do.

I believe he ran from God for the same reason many people are not very good Christians today. He just simply did not have the heart of God. We will always run when we do nt have God's heart.

Jonah did not have any sensitivity to sin. When we play around with sin we will obtain a hard heart towards sin and we will not be concerned about what our sin does to others. A second thought is that Jonah did not have mercy in his heart as God does. He refused to give grace and mercy because he believed that the Assyrians were so horrible they did not deserve forgiveness. We can be like that also.

Just as I type this we have experienced the road rage killing of a 3 year old boy in Little Rock and the driving of an 18 wheeler through a crowd in Germany. Evilness is all around us. How do we judge people like that? Do we wish them "justice"?

Jonah is not that much different than us.