Mike & Dianne were so kind to arise at 3am to take us to the airport yesterday. Jim & Linda provided the motel so we were blessed even though there was the wreck & glitch. I am still amazed that no one was seriously injured in any of the 3 vehicles.

Last night a little boy was brought to us who literally was stomped on his face by his mother wearing spiked heels.

Walt & Randi have been very busy since they arrived. They leave tomorrow as do Chad & Abby but Lee returns from Tn. tomorrow. Walt & Randi ill return Monday with their sons.

Dottie & I are blessed to be back home in Guatemala. The government blocked off ALL turn-arounds from San Bartolome’ to Santa Maria so everyone has to drive an extra 10 miles to turn when they leave our house, the colonia or San Bar. 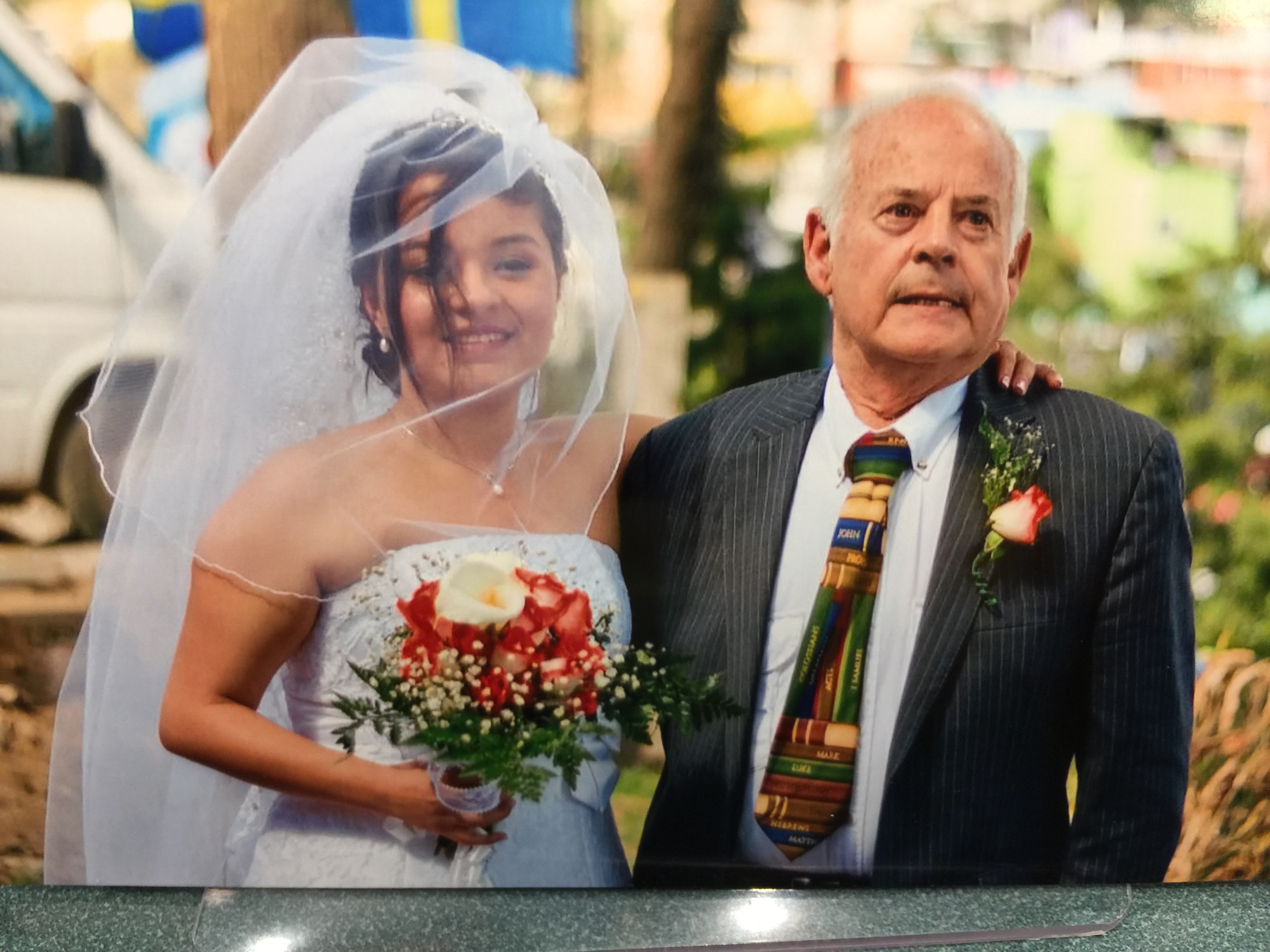 No man has married off so many beautiful daughters.[/caption]

Is it possible for us as Christians to be called to a people we hate? As we have slowly moved through Jonah we see a man who had no love for those to whom God sent him.

This is not the only time in the Word we read this. Believe when I tell you the disciples did the same. They had gone to preach and the message was rejected. So they wanted to call down fire from heaven and kill the heathens. This is not the love and compassion of God.

The purpose of the fish was to bring Jonah back to where he would hear and obey God. Of course he did finish the task but with a lousy attitude. Serving God is just as much about attitude as it is faith and obedience.

Serving God is about His bringing about a change in OUR lives not others. You are familiar with the scripture that states, “I never knew you” even though we can list all the things we DID for Christ. No Good!

IT IS NOT ABOUT WHAT WE DO OR ACCOMPLISH. IT IS ALL ABOUT THE ATTITUDE IN WHICH WE DO IT!!