Monday evening Chad & I were dealing with a water tank problem on the tower. Even missed the national championship game. I arose  at 4am & began again & then Chad & Justin worked all day until nearly 5 pm & fixed the problems. The Evergreen team worked so very hard & accomplished so much with the new dorm. 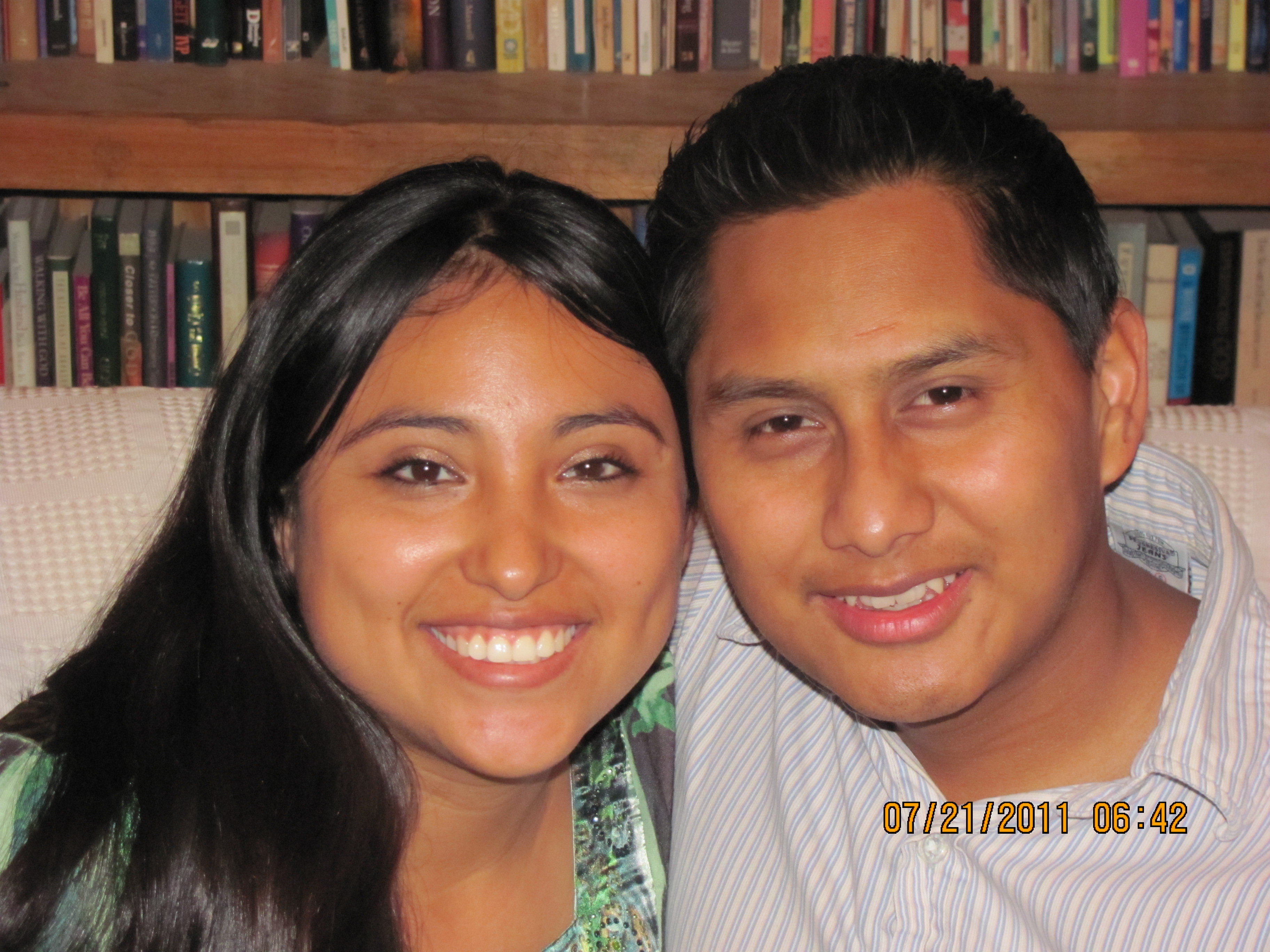 The fourth type of storm is the natural storm. Katrina did not hit the Gulf Coast because New Orleans was sinful. My babies did not die because I was a bad father. How do I know? When Jesus was asked whose fault it was that a young man had been born blind they gave Hid two choices. Either he or his parents had sinned. Jesus replied that neither was at fault.

How do I react is whether I weather the storms in my life. There are storms I cannot control. Things happen! There are only two options: I can blame or I can grace it. My wife has buried three of her own children and 27 of our children here in Guatemala. She has wept at funerals.

But she has NEVER BLAMED God, me or anyone else. Grace is the answer. Hold your head high for you are the child of the King of Kings and someday He will take us to a better place. No more tears………………………….