Had a number of meetings today after which Gladys, Josue' & I went Christmas shopping which was successful as we found great bargains. It takes all year to prepare for Christmas.

The children began the dorm changes so there were some tears as kids did not want to leave their house parents whom they love. 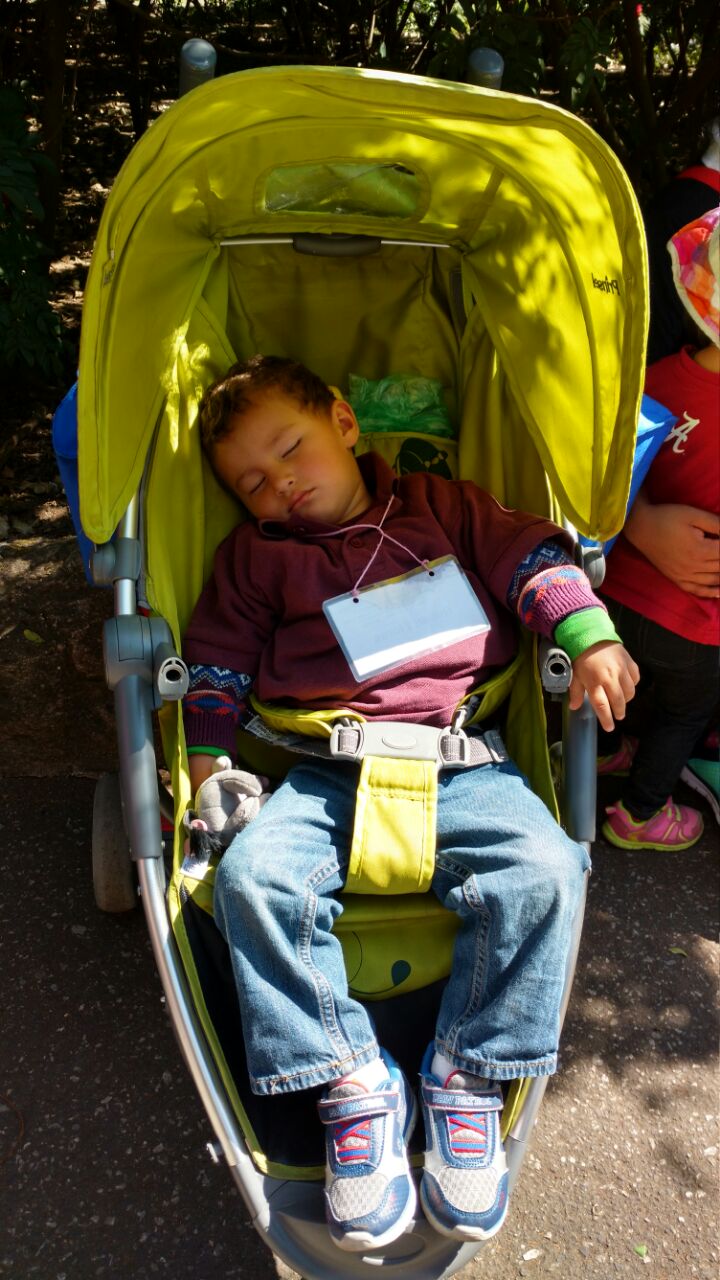 My grandson loved the zoo[/caption]

Why would a prophet (Christian) run away from his calling?

It does not matter what we think when God calls us. We obey or we disobey. As he entered the ship and it actually sailed it looked as though he would be successful. But his testimony would be negative. The sailors would be saved in spite of Jonah not becuse of him.

Jonah was running from God but there is a problem when your God is everywhere. Wherever you run He is still there. Read Psalms 139:7- 11

Jonah did not have a problem with God loving people. He just did not want God to love “too much”. The world is filled with unlikable people and often times we are in that category. Our love needs to extend beyond those whom we like.

Do not take up space--make a difference!