Bob, Lee, Candy and Josue all are all in the states for a week to 10 days.

Right now our greatest need is a couple who can be house parents for the older boys. Alex & Sara are wonderful in that dorm but he is assistant director of Casa & it is like having 2 full time jobs. \

Maria, our nurse, was on a bus taking one of the 4 year-old girls to the hospital when someone attempted to snatch the child. Maria fought off the kidnappers. Very close to a serious problem!

One of the dialysis children was on a skate board & broke her arm. 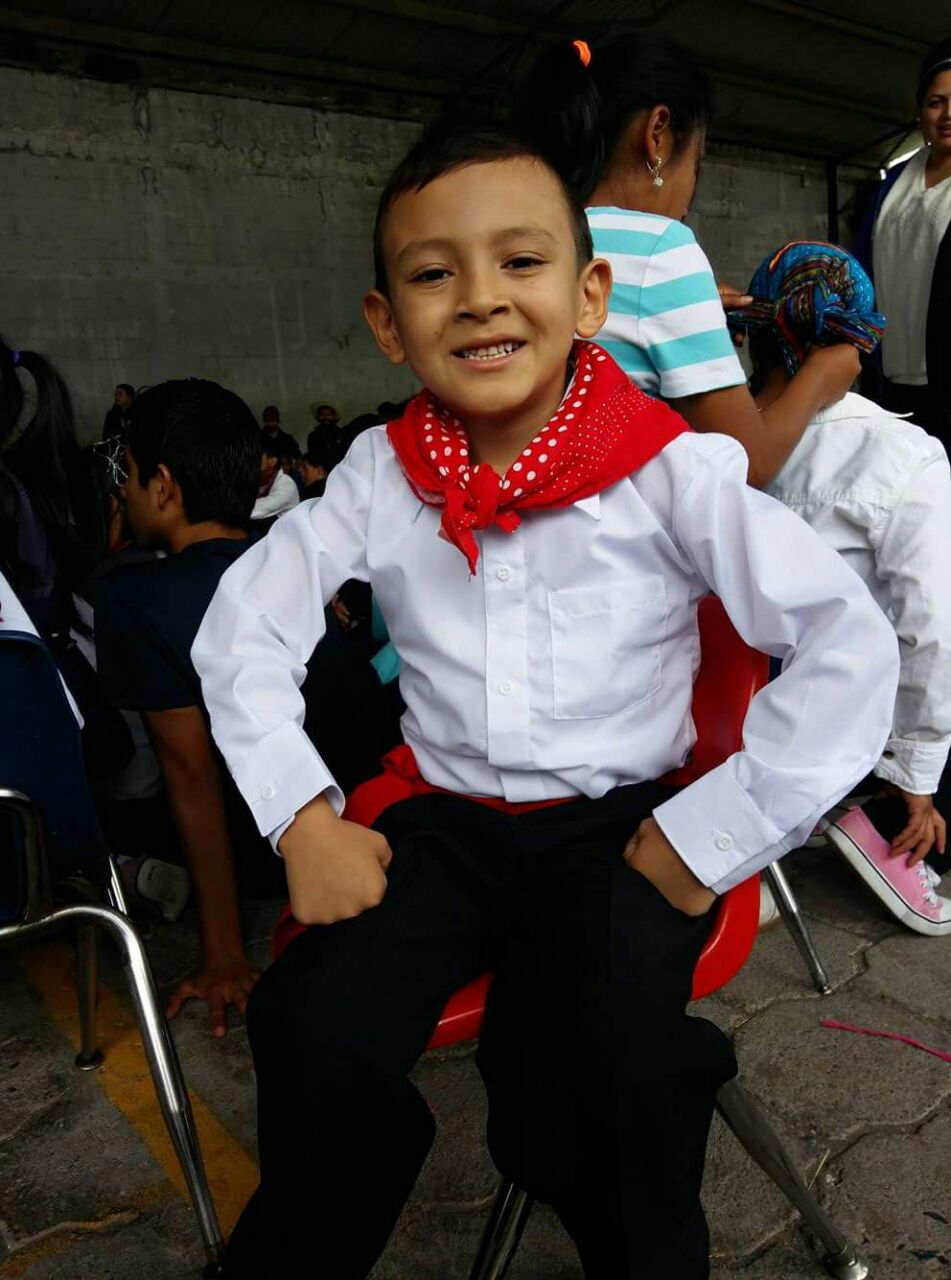 The overwhelming theme found in Obadiah is the destruction of the enemies of God’s people. Unlike other prophets who call the hearers to repent before they fall under judgment Obadiah's message is one of inevitable doom as a consequence of previous actions against Israel.

The bitter hatred of Esau toward his brother Jacob continued for many years. During the Exodus the Edomites refused to allow the Israelites to pass through their land.

God had commanded nations to come against Edom. Edom had trusted in their own strength and were a proud people who had no regard for God. They felt that they were strong enough to resist any nation but God would bring them down.

In fact, its friends would be its destroyers. Obadiah is the shortest book in the Old Testament and can be divided into two parts. Verses 1-16 tell us of the destruction of Edom and verses 17-21 tell us of the salvation of Israel.