One of our teen girls broke her finger & had surgery & screws inserted.

The boys walked up to Adam’s place for prayer & then breakfast. The teens are being so blessed by this week of spiritual instruction, testimonies, praise and prayer.

Dottie & I did more Christmas shopping. 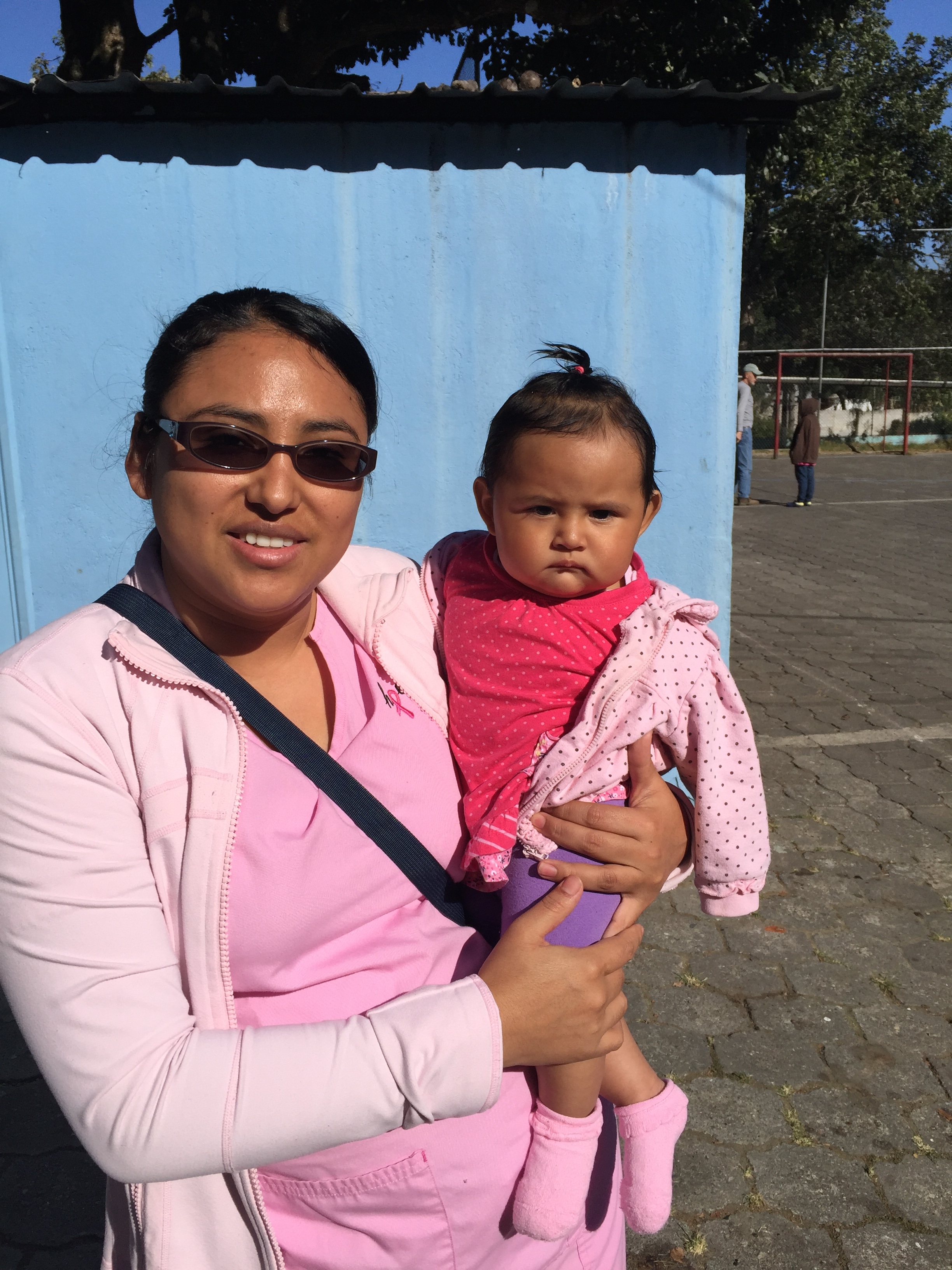 I have given you three reasons Israel was to be taken into captivity. Hosea 4:6 “My people are destroyed for a lack of knowledge”. The point of no return for Christianity is when we no longer separate from the world of sin that surrounds us. The judgment will come because of their lack of humility.

But Hosea 7:14 gives us the 4th reason for Israel going into captivity. “Wailed upon their beds rather than seeking forgiveness and the blessing of God.” There was a total lack of prayer.

So the four reasons Israel went into captivity was (1) refusal to study and know the Word of God; (2) Living just like the world; (3) Pride and a total lack of humility and (4) No prayer life.

The punishment would be that the people would find no satisfaction in their weak religion. See 8:13, 914. Then God withheld the crops in 8:7. So finally the Assyrians would attack and take the people into captivity.

Sadly they would lose their identity and the ten tribes of Israel would become the “lost tribes”. Even today “they know not God”. Pride destroyed them as it is destroying our churches and our nation.