Another one of my family members died. Aaron played football with me & we lived on farms not even a mile apart.

Both my truck & my car are in the shop.

Today is “Day of the Dead” in Guatemala when they have giant kites with food & drink tied to them to fly up to their relatives. Our boys made a small one to send up "snacks". Funny kids! 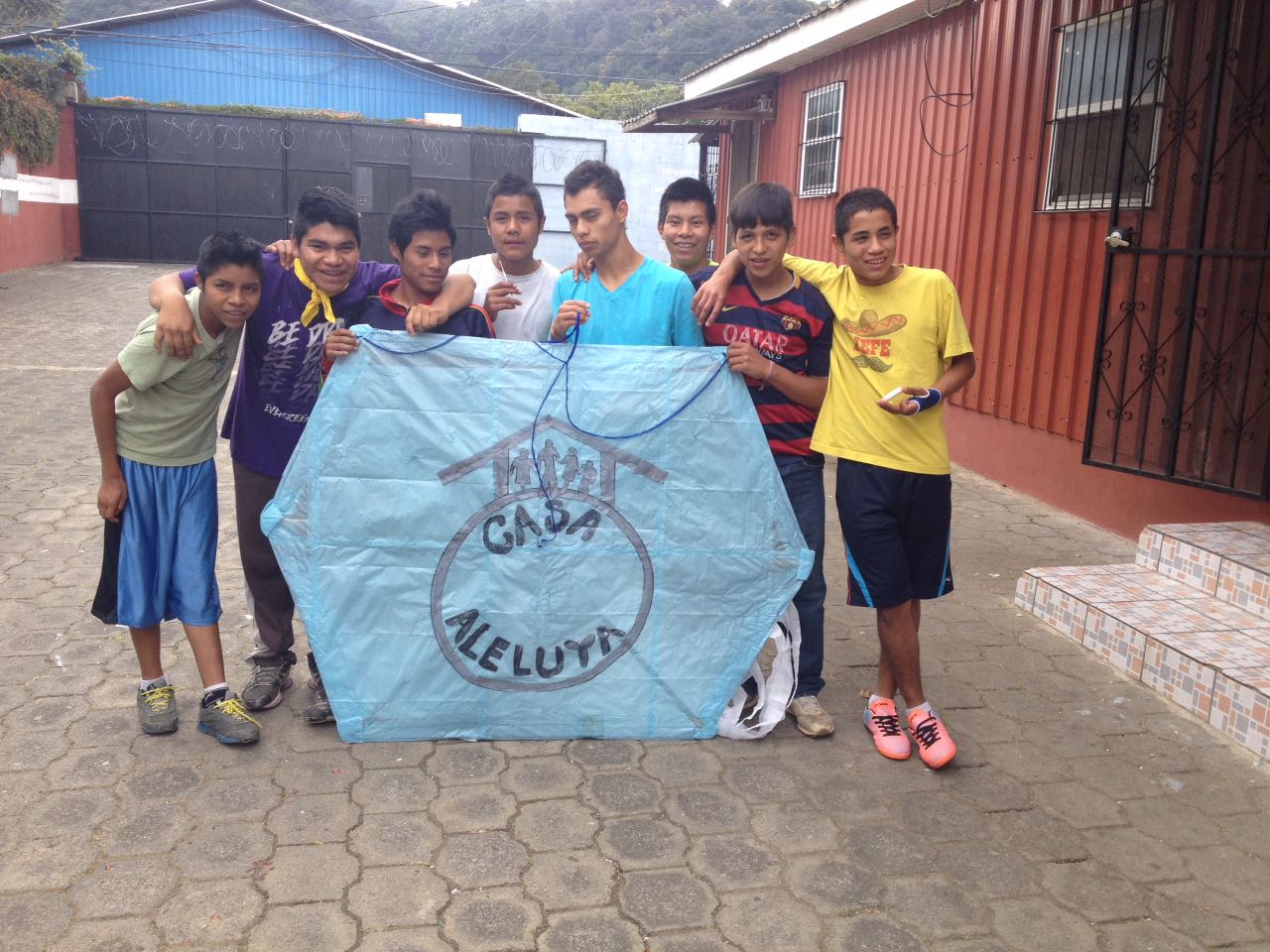 Just large enough for a snack[/caption]

II Chronicles 31:20-21 “Hezekiah did what was good and right in the eyes of God. He sought God with all his heart so he prospered.”

At the time of Hezekiah’s inauguration as king Assyria, the strongest nation on earth, was set to enter and destroy the small piece of land known as Judah. Israel had already been destroyed and the people were taken to Assyria into slavery.

Isaiah the prophet was sent to King Hezekiah with an alarming message. God’s grim warning to Hezekiah was, "Set thine house in order for thou shalt die and not live."

This morning I met again with our lawyer as we continue to “Set Mike’s house in order”. Each of us will taste death unless Jesus returns to take us home. My lawyers and the bankers are working diligently for me and the transition team as well as the American staff are all seemingly of one mind and that is for Casa to never miss a step once God calls me home.

Have you thought about “Setting your house in order?”