We were up at 2am & arrived in Norman, Ok at 1:30pm. We were so tired & then I read an email from Aroldo. Keiser was scheduled for the kidney transplant on Monday but he developed mononucleosis so they will test again. It would be terrible if he cannot get that transplant as scheduled.

Duke will be leaving in a couple of days & I am so appreciative of all that he did in the month he was here.

Brother Randy & his son met us at the church & got us settled into the room.oerw90-p 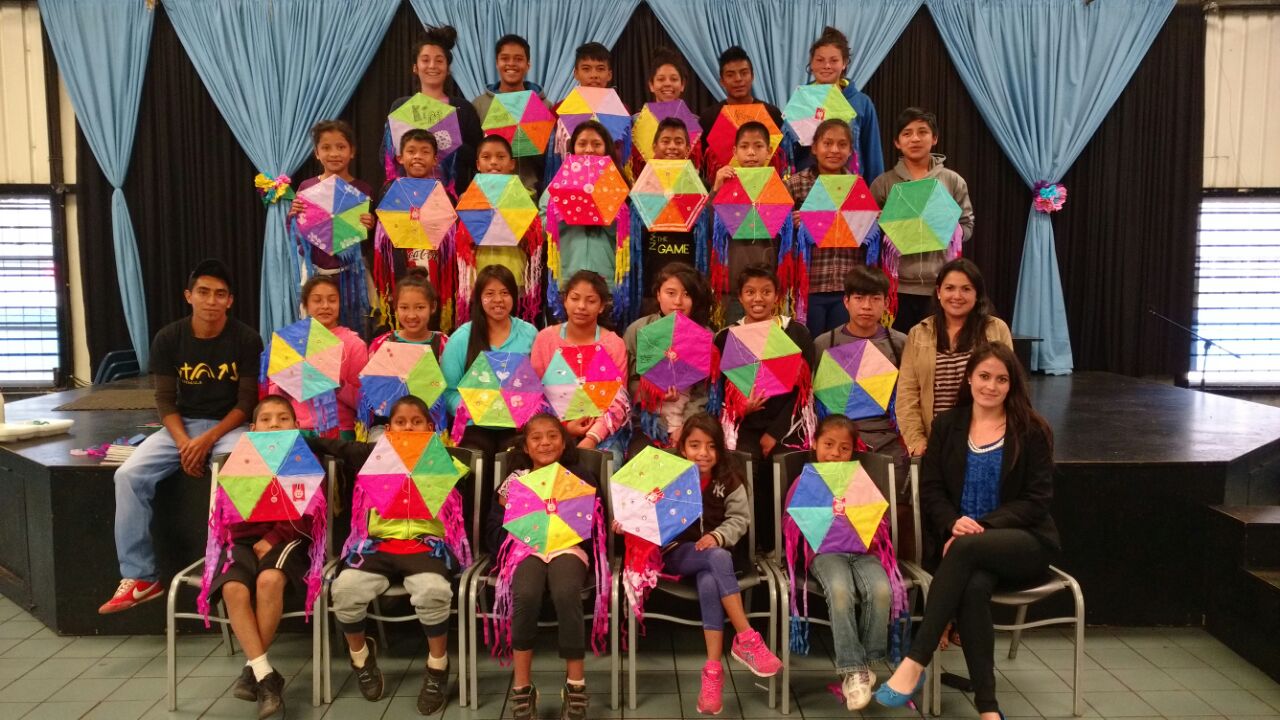 Ezra 7:10 “Ezra prepared his heart to seek the law of the Lord, and do it and teach statutes and ordinances in Israel”. This man never lost his faith in slavery and had but one goal in life and that was to lead the people back to God and His Word.

In a world where the Bible is taken from school and other “public” institutions we are seeing the morals of the world go down the toilet. There isn’t anything sacred because He and His word are no longer sacred. Having a knowledge of the God of the Bible is impossible without the Words of the Bible.

Babylon was brought just as every nation has been brought down through history. Persia had conquered mighty Babylon and Ezra was living in a hell-hole controlled by the godless Persians. Although Babylon permitted a group of exiles to return to Israel it has now been 80 years. God moves on the king of Persia and Ezra is allowed to lead a small band of men to return to Jerusalem and beautify the Temple.

When he was told that he could leave he did not pack his bag and catch the first camel going that way. He fasted and prayed. His first response was to honor God. It might have been an earthly Persian king who believed that he, himself, was letting Ezra leave but it was God Almighty.

His prayers would bring Nehemiah who would then build the walls around Jerusalem.