Today was a great day of praise and worship. Ezdras will preach here for me next Sunday as I will be preaching at Trinity Baptist in Norman, Oklahoma at their mission conference. 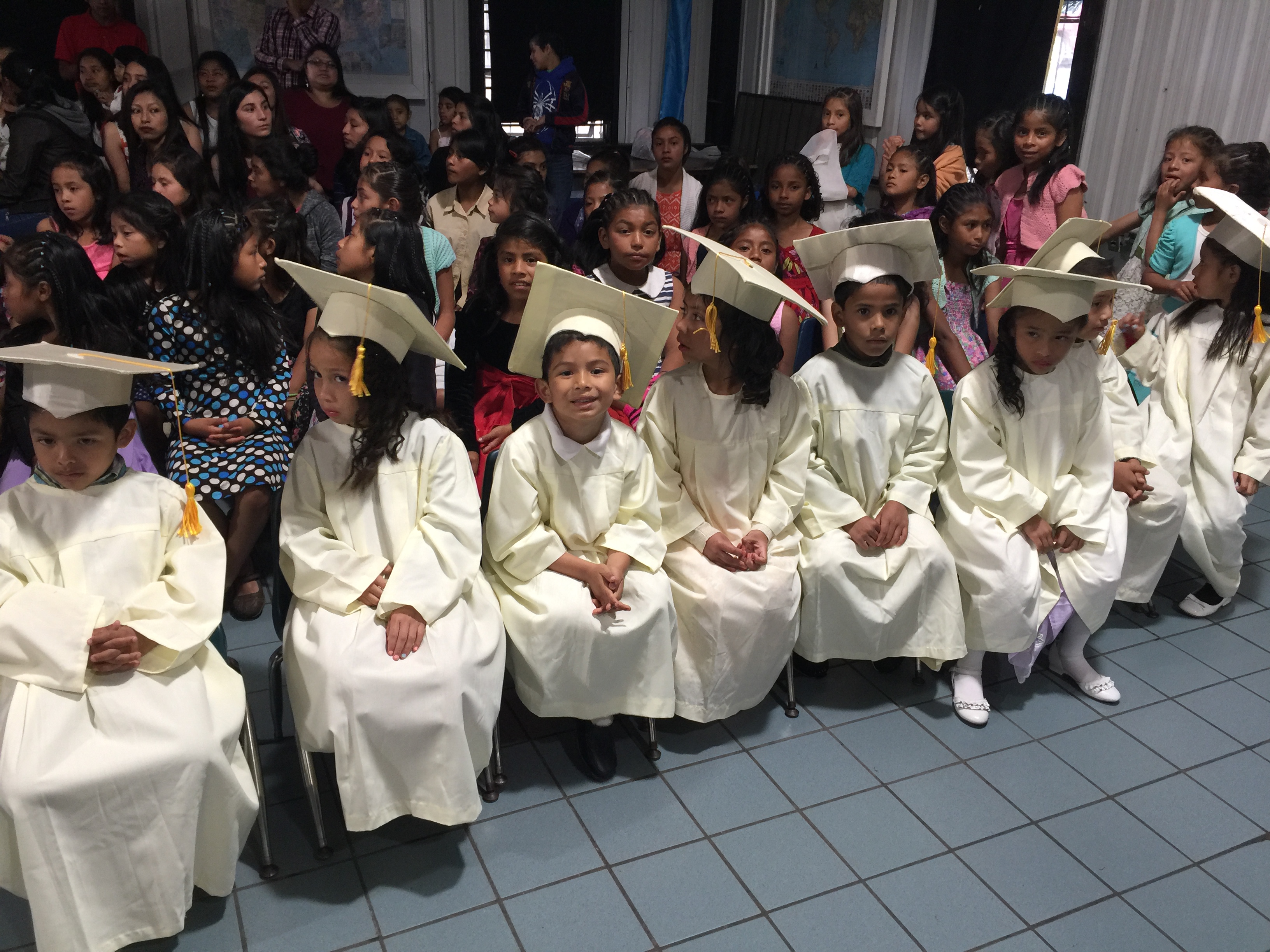 Trying keeping them seated for 3 hours!![/caption]

All the king’s servants who were within the king’s gates bowed and paid homage to Haman for so the king had commanded. He had been elevated so high that everybody had to bow to him. But Mordecai wouldn’t bow or pay homage. That feud settled in his heart deeply. He had nothing but animosity toward the cursed Amalekite descendant.

When Haman saw that Mordecai didn’t bow or pay him homage, Haman was filled with wrath. “But he disdained to lay hands on Mordecai alone, for they had told him of the people of Mordecai. Instead, Haman sought to destroy all the Jews who were throughout the whole kingdom of Ahasuerus, the people of Mordecai.” He decided that he couldn’t just kill Mordecai, or Mordecai’s people would come and kill him, so he’s just going to kill all of them, all of them.

He gets the king to agree. When the Jews hear of it they all tear their clothes and pray before the God of Abraham. It is at this point that the Lord will demonstrate both His power and His humor.

The king cannot sleep so he has someone read a history book to him. The book tells of the plot to kill the king and that Mordecai had never been rewarded. So the king asks Haman what reward should a man be honored with who had befriended the king.

Now we see the humor of God. Haman tells the king he should be given the royal robes and the horse of the king and be led around the city. So the king tells Haman to go and put the robes on Mordecai and lead him through the city.