The discipleship team of Ezdras, Gladys, Adam and Jim began a one- week Christian camp experience for the teenagers. Five or six pastors will come and minister in the evenings. In the mornings our team will have events for the teens and in the afternoon they will have ministry.

Mariella & Mario & the girls they oversee in Estrelitas made Christmas ornaments & cookies. They gave cookies to everyone.

Dottie had her eye exam & the pressure in the eye was normal. Praise the Lord! They will do tests on the 12th & consult with a retina specialist. 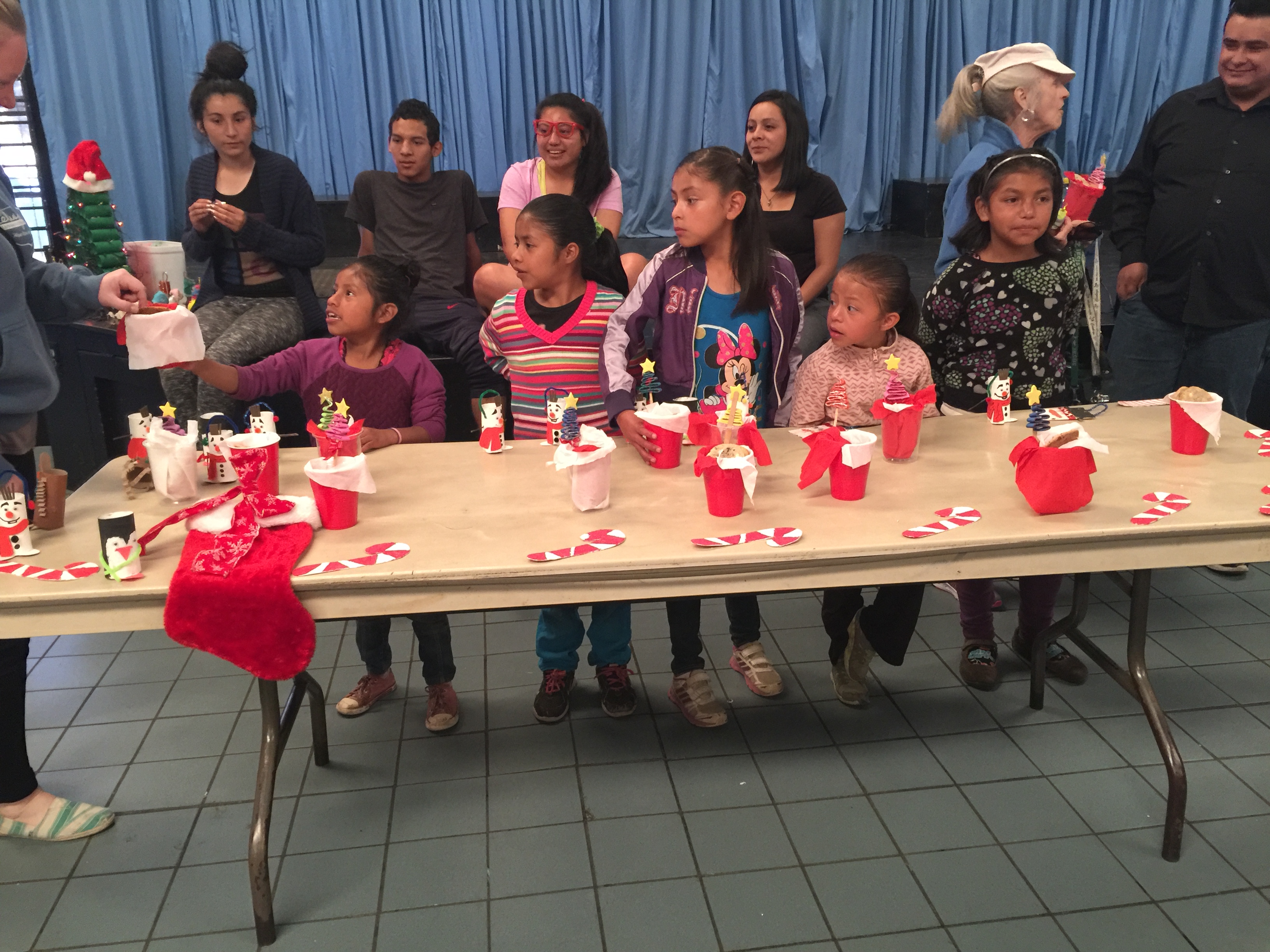 If you want to know the meaning of the word conviction you need only read the book of Daniel. He was faithful to serve 3 heathen kings and at the same time remain faithful to God. Babylon captures Jerusalem and Daniel is taking into captivity. He will live a long life and actually see the fall of the Babylonian Empire.

Taken as a teenager Daniel is seen by the king as a lad of wisdom and integrity. So he is brought into the palace. Sounds a lot like Joseph. He goes through three years of training and then is brought to Nebuchadnezzar. Like Joseph Daniel will reveal the meaning of a dream of the king.

Nebuchadnezzar says, “Truly your God is the God of gods, the Lord of kings & a revealer of secrets, since you could reveal this dream”.

The spiritual power of Daniel is shown when he goes to confront the king and tell him judgment is coming since he had tried to take credit for something God had done. God will share His honor with no one.