Dottie’s exam went well & next Wednesday they will set the time for eye surgery.

People are stepping together. Gretchen & Brandi are taking responsibility for the soymilk program. We will put together the visitor’s team tomorrow.

What I hope is the last of the legal papers to unify the property was signed today. But, of course, that is not the end. Guatemala loves paper work.

Our physician is one of 11 physicians around the world to attend a 40 day, 12 hours per day seminar in administration beginning October 30th through December 12th. This is a tremendous honor. 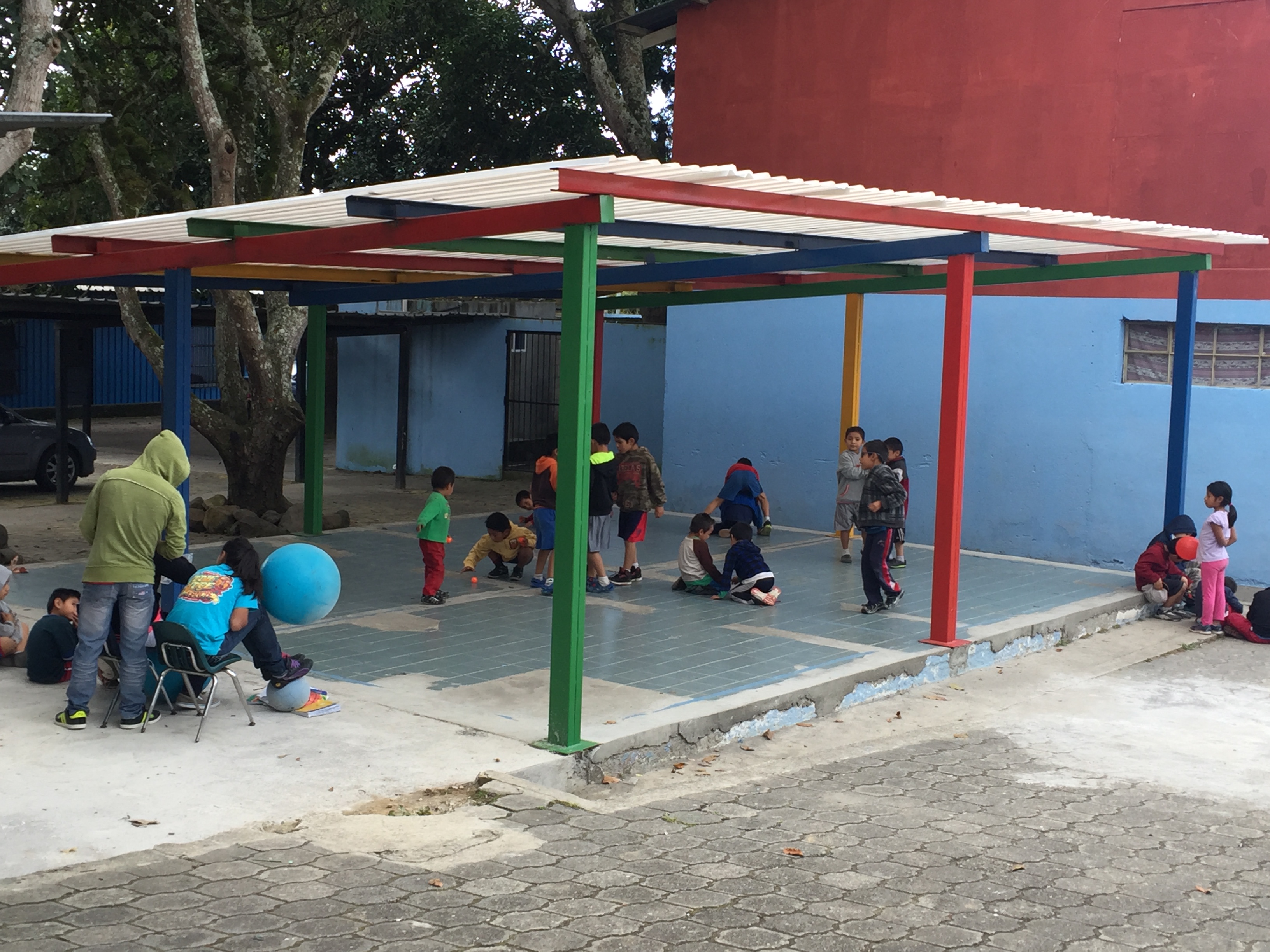 Marrying foreign women (unsaved) proved to be Solomon’s undoing. It brought treaties with heathen nations as well as brought in the worship of heathen gods. His annual income reached 25 tons of gold.

Egypt and Assyria were no longer powerful so Solomon’s 40 year reign was given over to expanding his empire and building the temple. This is the temple David wanted to build but God told him no because he was a man of war.

Because of his many wive’s tears he began to worship their false gods in spite of what he knew was right. Sex is a powerful tool the enemy has used against human beings since the beginning of time.

We know at the end of his life David was in a right place with God. But not so with Solomon! He drifted away from God and the truth of the Word of God.

Solomon also teaches us that partnership with unsaved people will be very costly in the end. Once Solomon began taking these foreign women(unsaved) into his harem he was easily drawn into compromising his faith in the One True God.