It used to be when people bowed their heads in a restaurant they were praying. Now they are looking at their I-phone, texting or reading emails.

The closer we come to ending our stay in the cabin the more we realize how important it is to have solitude and time for reflection. I know we will return next week to the children and the labor associated with Casa but we are grateful to God for this time of rest and relaxation. 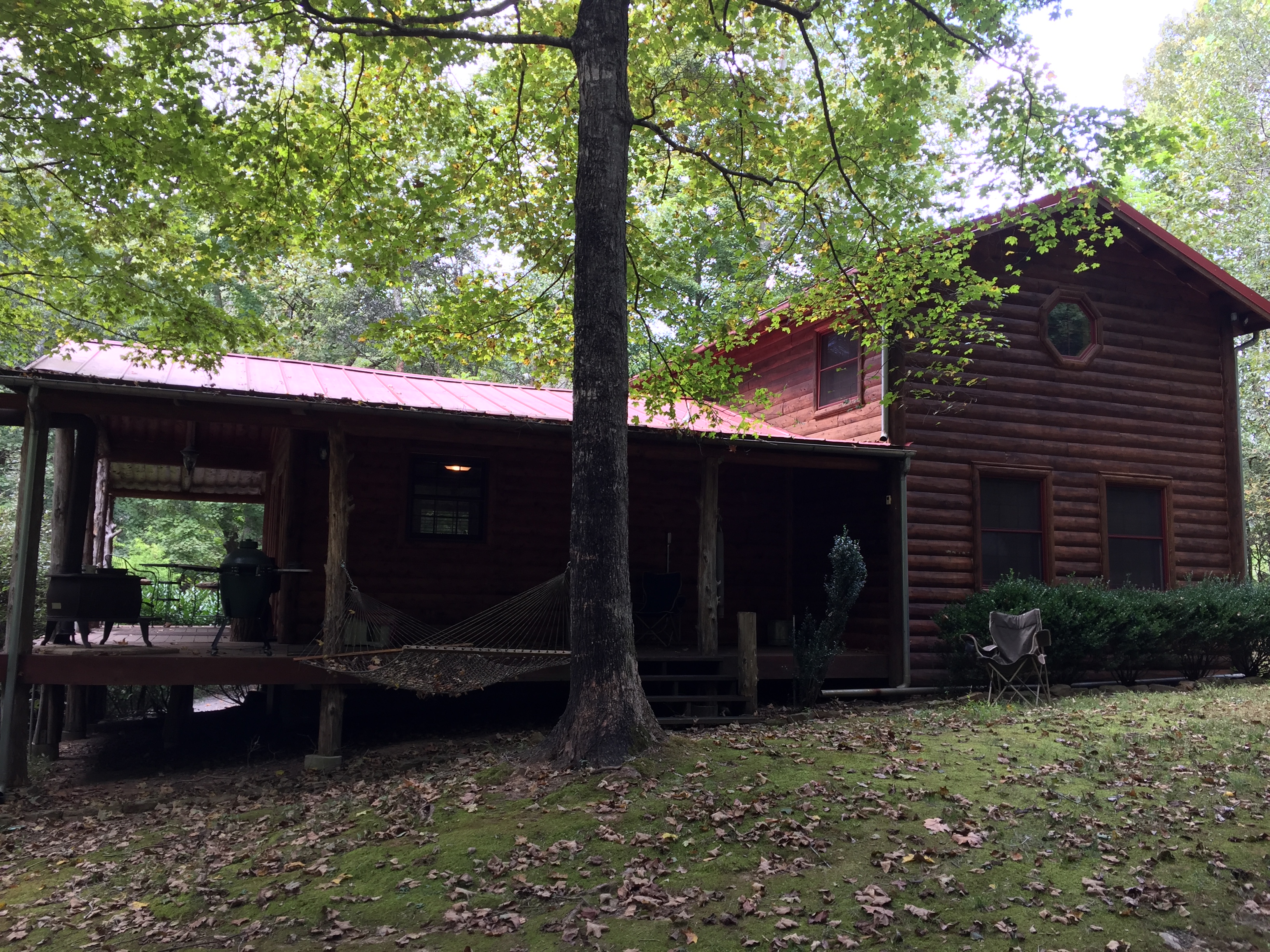 Our cabin in the woods[/caption]

When Samuel heard God saying for him to anoint a king he found Saul who was a young 30 year old or so who was out looking for lost life stock. The people are elated and immediately Saul defeats the Ammonites in battle.

However in year 2 of his reign the meanest guys on the block show up. These are the Philistines and they are the spooks of the ancient world. Everyone feared them. They arrived with thousands of soldiers and chariots and Israel has but 3000 soldiers and no chariots.

Samuel tells Saul to wait 7 days and he will come to Saul and offer a sacrifice and God will give them victory. Desertions in his small army begin so Saul fearing everyone will abandon him offers the sacrifice himself. In other words he took matters in his own hands and did not wait on the Lord. This is a major area of weakness for many Christians and I am no exception. I look at the clock and realize time I wasting and I rush ahead of God and when I do I fight my enemy alone and I am no match for the devil without the Name of the Lord and the Blood of the Lamb.

Samuel arrives and says that God will one day remove the kingdom from Saul and his family. It happened 38 years later. Disobedience always has consequences but so often since the consequences do not come immediately we think, “We have gotten away with it”. But God is patient and will wait until the appropriate time.

When man messes everything up God still has a plan. In this case it will be a little fellow-