The children began making soy milk with the mechanical cow. The children have not taken to it yet but they will in time.

Dottie and I pray, read, walk in the woods and rest seeking His will. 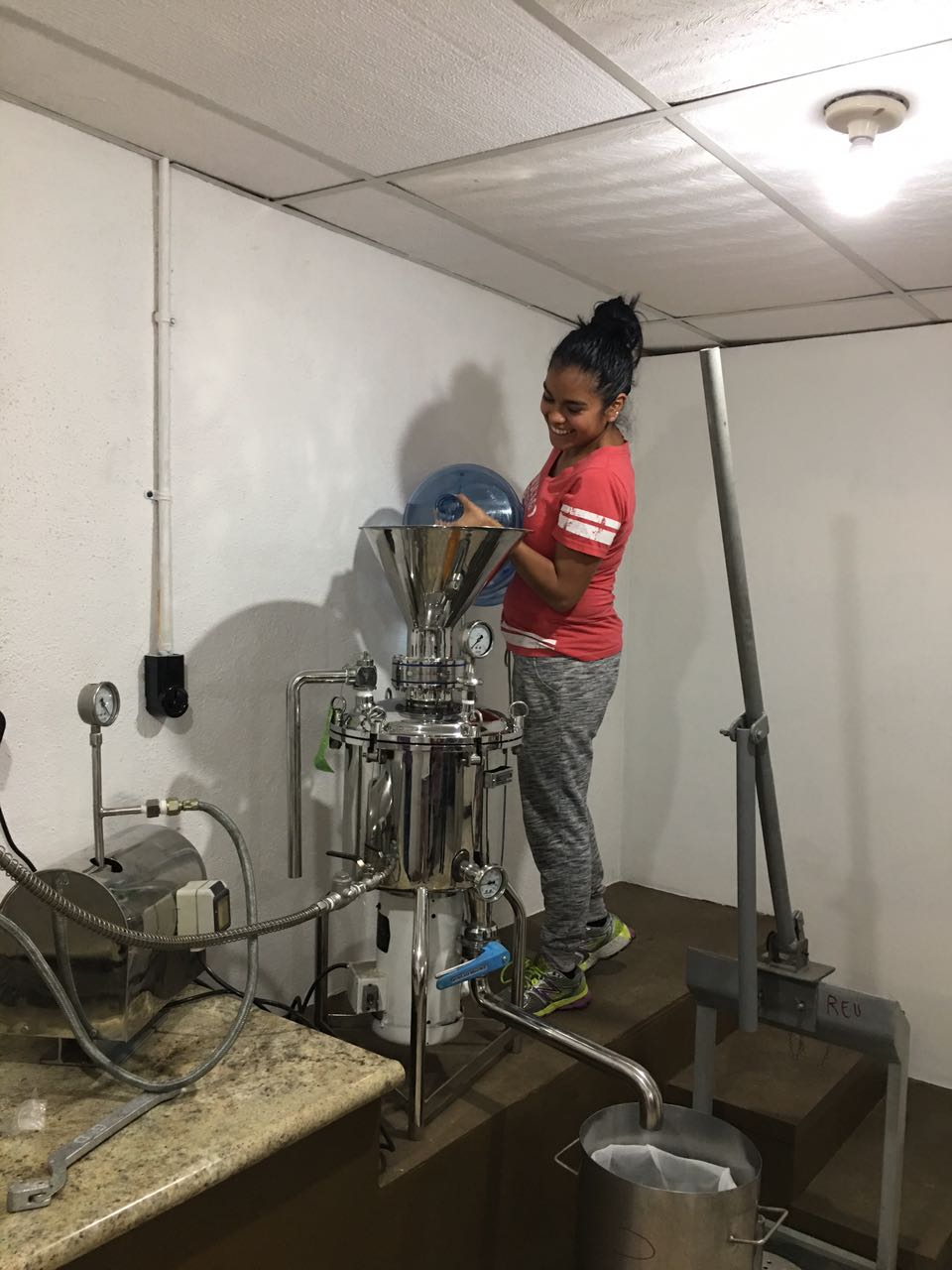 Samson was not only the strongest man on earth he was a judge. The purpose of the judges was to lead the people of God out of oppression. Israel was in a cycle of disobedience, repentance, deliverance and the disobedience again.

This cycle happened 7 times between Joshua and Samuel. Samson was the last of the judges. We know that Samson fought and killed 1,000 Philistines single handedly and he also killed a lion with his bare hands.

But physical strength does not mean we have character or moral strength. Samson lusted for women. His life story is a demonstration of what happens when sexual urges are not contained.

He was hardheaded and married a Philistine girl when his parents and God said it was contrary to the law. From that point on he went downhill on a sexual slide. We all know of Delilah and how she gave him a haircut and the handwriting was on the wall.

He was captured, blinded, imprisoned and in the end died with his enemies. That is where sexual sin will take you.