Tony took us to the airport at 3:15am & we were picked up in Lake Charles by Malcolm at about 3:15pm so it has been a long day. We are happy to be back in LC.We had dinner with our daughter, Becky, & two of our grandchildren, Lily & Dawson. 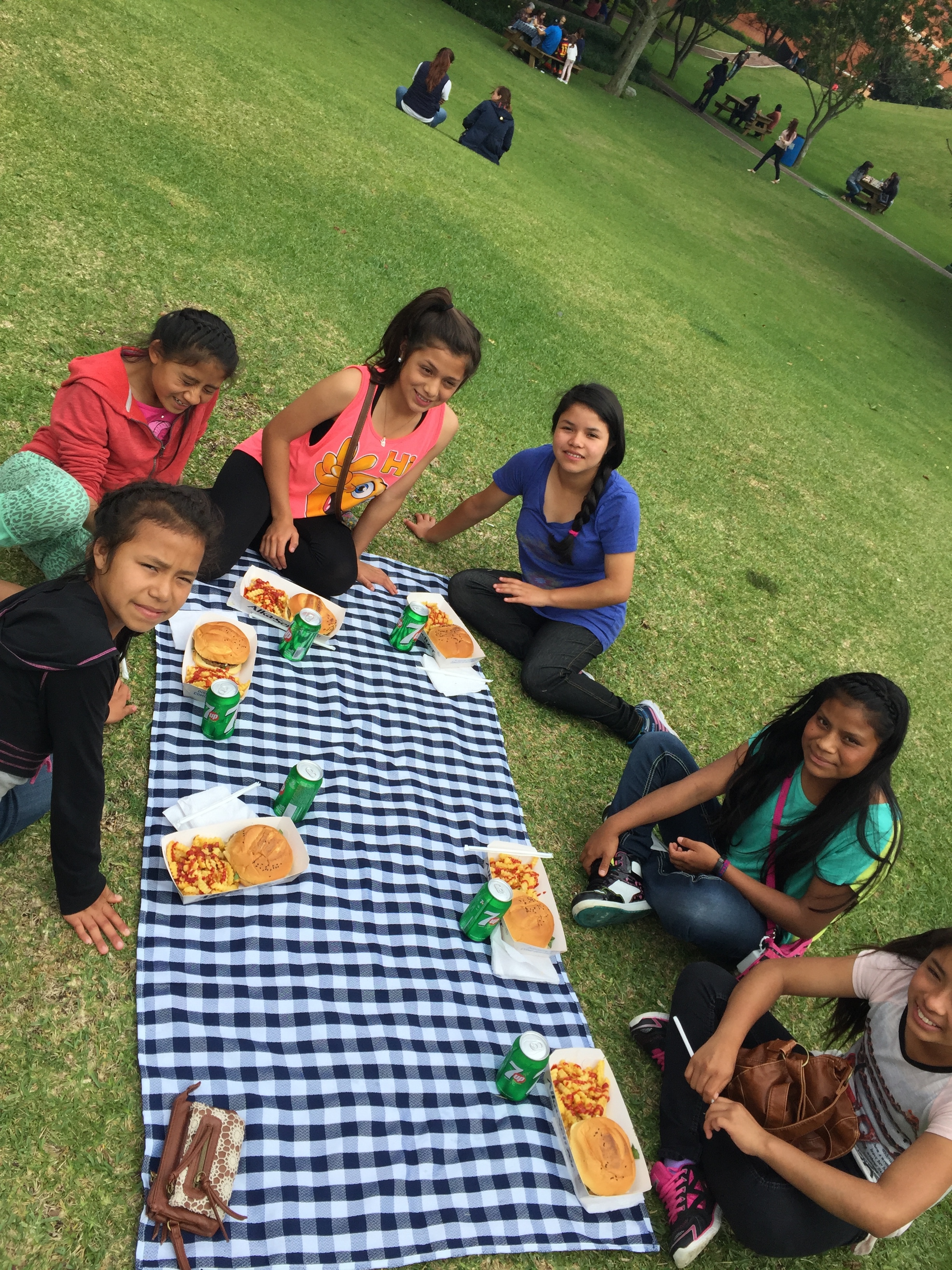 Favoritism, jealousy, anger and even a desire to kill their brother had not given the family any peace. A famine brought 10 brothers to Egypt seeking to purchase food but what happened was a reunion that would frighten them beyond our thoughts.

Joseph will reveal himself to his brothers. They fear death! But all Joseph had was forgiveness and a godly love for those who tried to destroy him and kill him eventually.

Jacob and the entire clan move to Egypt where they were given the best land and lived for years in peace and even prosperity. Jacob blesses his sons and gives Joseph a double blessing by laying hands on each of Joseph’s two sons. At 110 Joseph will die and his bones are taken to Canaan.

Bragging or boasting can get you in trouble. Joseph’s was quick as a teenager to boast about the dreams to his brothers and even his father. Let God promote you.

Joseph teaches us that we can resist temptation and do the correct thing. He trusted God to deliver him and use him. This is my prayer for myself.