After staff meeting we finished touching bases with various staff members as we will leave at 3:30am Tuesday from Casa. While I am gone Ezdras will preach the first Sunday followed by Adam, Jim & Gladys the next 3 Sundays. Isn’t that awesome? 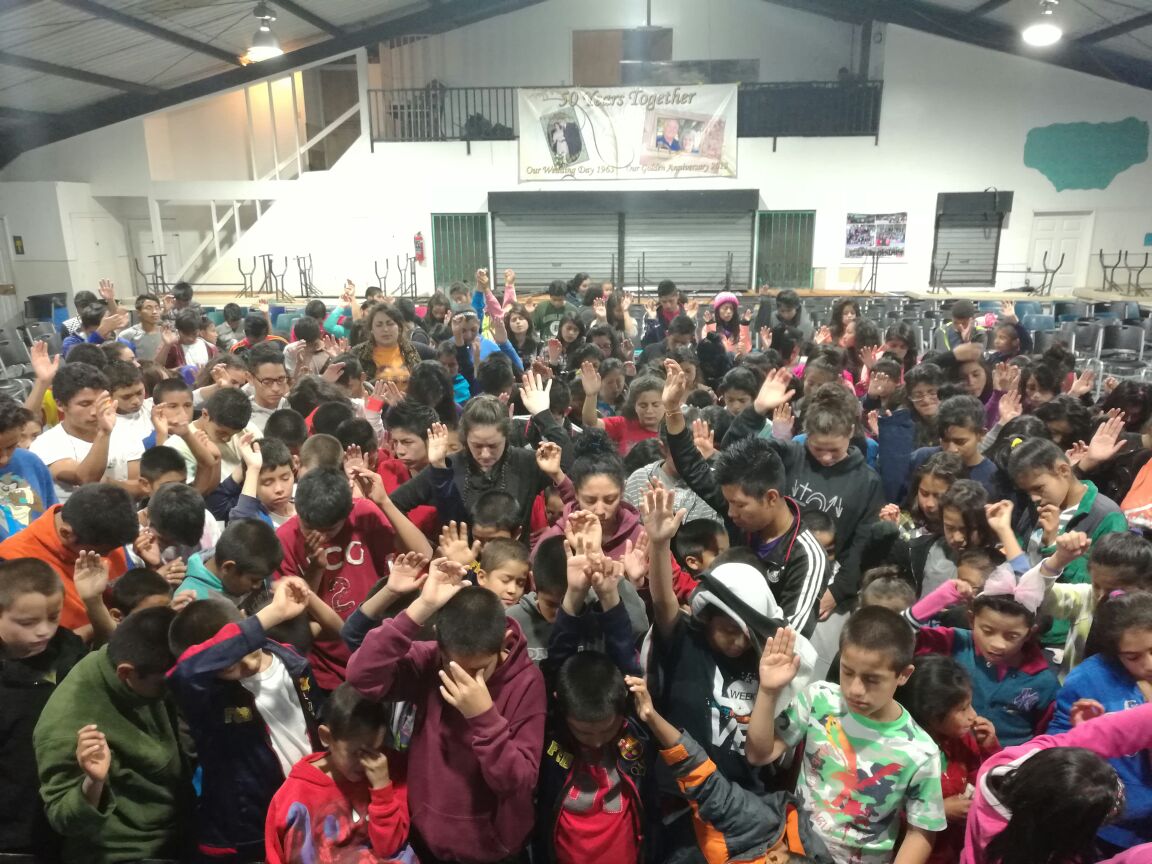 The kids prayed for us before we left

Joseph is one of the most well known stories in the Bible. After being sold into slavery by his brothers and knowing the hatred that they hold towards them he demonstrates to us that even in horrible conditions we can make a difference. Living in Potiphar’s house and chased by sexually deviant woman Joseph refuses the easy way out. He stands firm and is falsely accused and thrown into prison.

But rather then sit and mope in his situation or pump iron or get tattooed he becomes a servant to the keeper of the prison. One reason his brothers hated him was because God spoke to him through dreams. No, in prison, he will interpret the dreams of a butler and a baker. Both dreams become true but the promise made by one of them that they would talk to Pharaoh on his behalf was an unkept promise.

Eventually no one could answer Pharaoh’s frightening dream and the official remembered Joseph who was released and saved Egypt from famine as well as the rest of the world. Pharaoh made Joseph the second most powerful man in Egypt.

He marries and has two sons, Manasseh and Ephraim. When Jacob and the sons have little food the boys go to Egypt to get food. A reunion is about to take plae that will change the world.