We were walking the nature trail today and passed the first mile marker when the heavens opened and it rained up a storm. The temperature dropped 31 degrees from yesterday. It si nice.

Josue messed up his foot and is in a walking boot.

Duke came in today to help with maintenance. What a blessing! 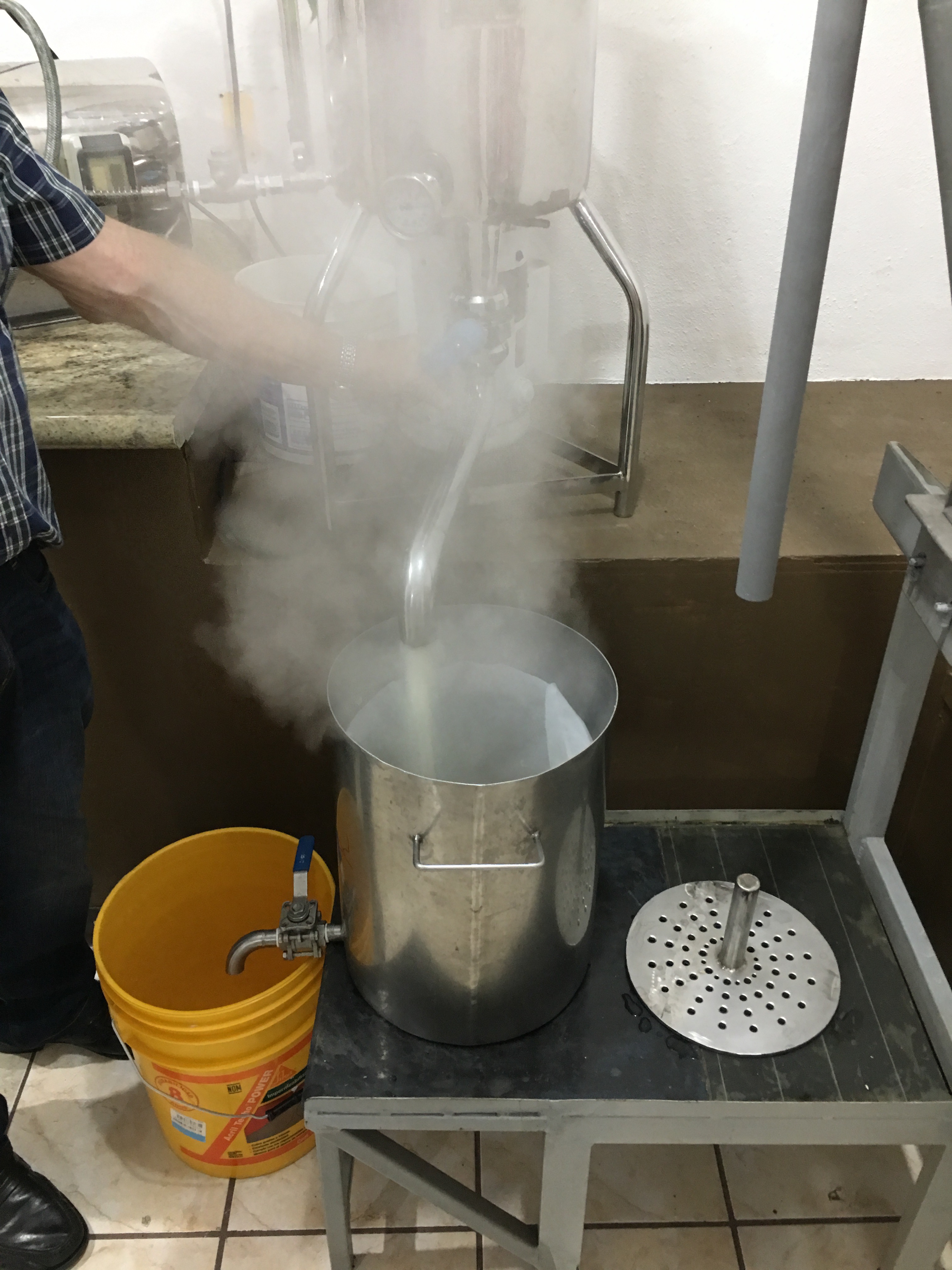 The milk being produced.

Her beautiful prayer would mention Jesus as “His anointed” which is the first time we see that reference. She understood the divine.

Hannah is an example of praying when life is filled with sorrow and collapsing around us. Praying is the passing of your heaviness onto the shoulders of the Lord. As Paul would later write “Cast your burdens upon the Lord for He cares for you”.

Amazingly Hannah did not have much time with her son Samuel before bringing him to the temple and giving him to Eli. But in that short time her influence upon her son was awesome. You can make a huge spiritual difference in the life of your child even when they are very young. His entire lifetime was devoted to God and he was used of God in many ways.

A promise to God must be kept! After Samuel was born Hannah could have reasoned in her heart that she had every right to keep him. But she had promised God and she would not go back on her word. So many Christians make promises when thing are dark and difficult and after God brings them through the storm they forget the promise.

OUR TRIALS OF FAITH IS THE TRIAL OF HIS FAITHFULNESS