Run for your sake Run

Nine of our high school boys won medals in the area Olympics.

Debbie, my office manager, arrived today as we will begin the annual board meeting. I am grateful to all of you who are praying about our finances. It has been a rough 6 months. 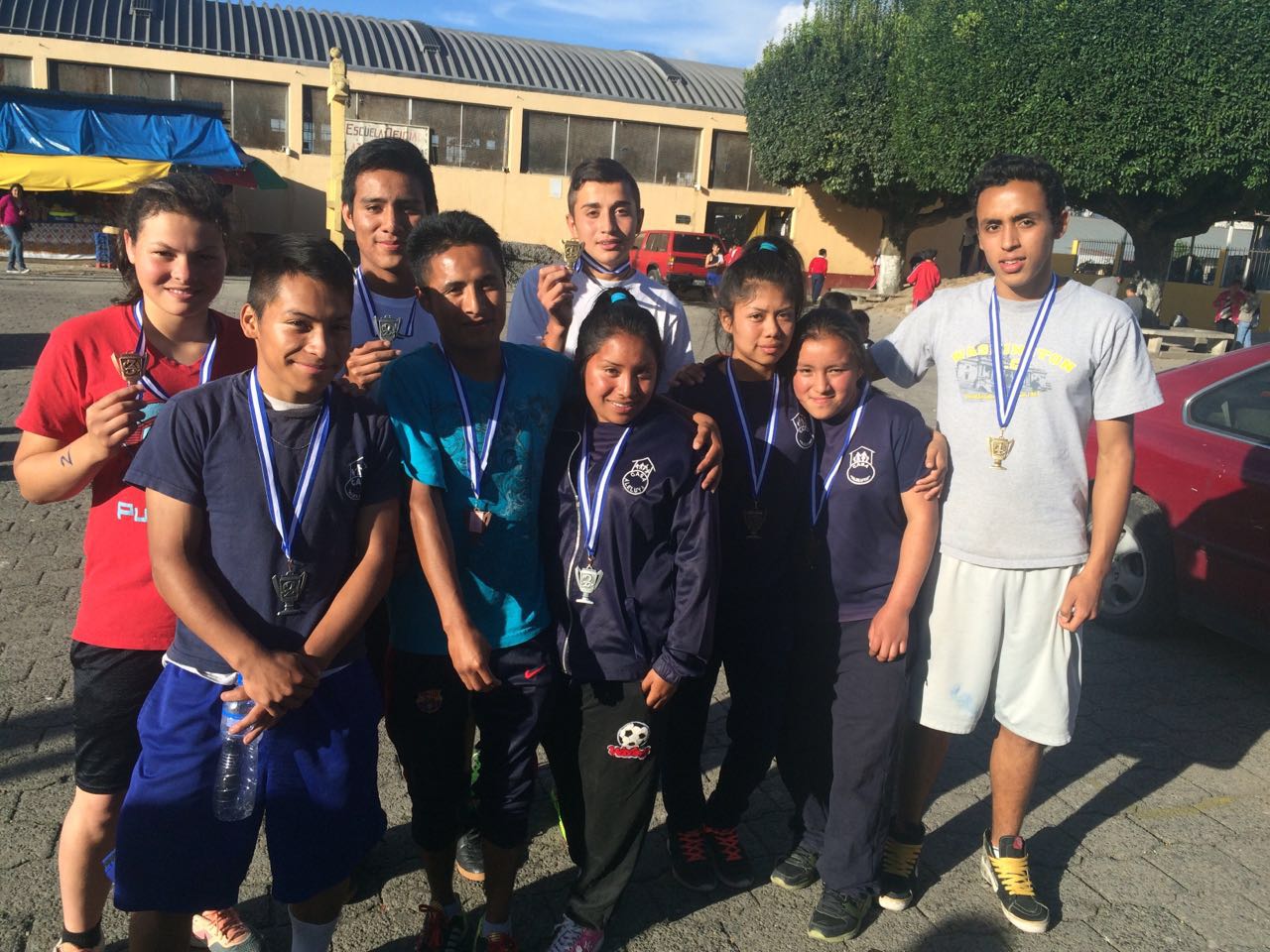 The Bible tells us to FLEE temptation. That simply means we are to run away when tempted with lust. There are two specialmen in the Bible who were on opposite sides of the issue of running. Joseph after being sold into slavery was promoted to the head of the household of Potiphar. The wife of Potiphar made sexual advances on Joseph but he "RAN".

David, chosen by God to slay Goliath and become king of Israel strolled upon his housetop like a peeping Tom looking into windows and rooftops. What he saw he liked and what he liked he lusted for and what he lusted for brought pregnancy, death and tremendous dishonor before God.

Notice a couple of things. Joseph was at work when tempted and David was on vacation. Temptation can come at any moment of our lives. The devil is cunning and one of his weapons is lust. Millions have fallen into disgrace, broken marriages, suffering children and a host of other negatives. Temptation can arise no matter where we are or what we are doing.

Jesus said "He that looks upon a woman and lusts is guilty of adultery". Everywher we look in our world we see naked or half-naked women. We will see it but that is not the sin. The sin is when we do not turn our eyes away and RUN as fast as we can from the tempation.

Thousands of ministers and church members have fallen due to pornography. Be careful! Temptation comes at anytime and from anywhere. Flee it!

One man stayed and one man ran. How did that work out with each of them?