Answered prayer! Jessie had an MRI and her herniated back is healed. No surgery! Aleluya!

I sent our board chairman, Wes, an email at 3:40am and we emailed back and forth for a couple of hours. Then Tim and I found a secluded location and worked on the upcoming board meeting.

Marlin Stephanie will marry in December so I will be marrying wo of our girls to Christian young men. 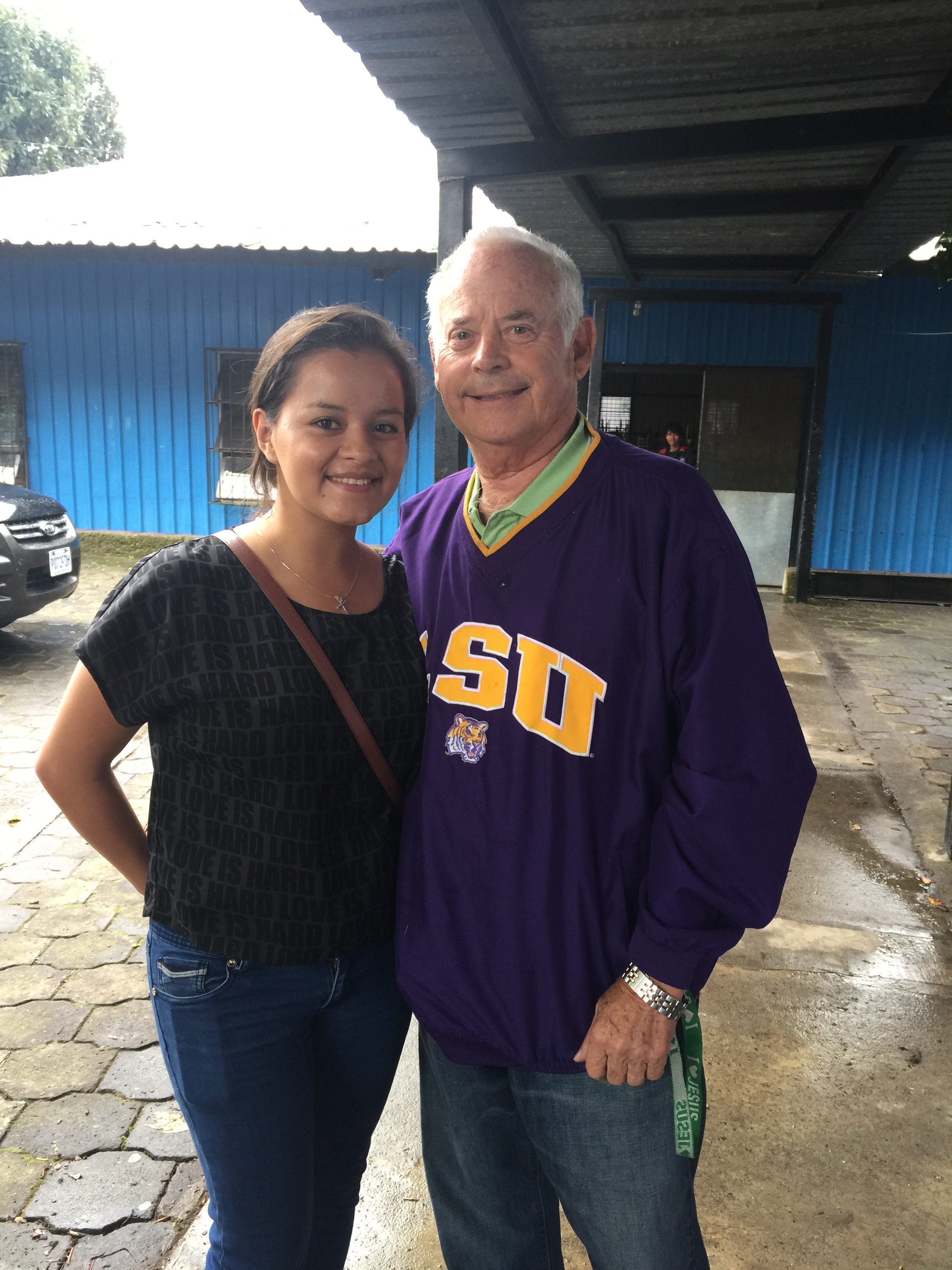 Have you ever seen a football team win a game without any substitutes? Have you ever seen a surgeon operate totally unassisted? Then why do we try to do things alone? What makes it so difficult for us to ask for help? I am not talking about beggars who have no desire to work.

I am speaking of couples who try to make a struggling marriage survive without asking advice. I am speaking of the person with an addiction who attempts to kick the habit all by himself. Why do we have such a problem admitting that we need help?

There is no way that any of us can push and push ourselves at a fast speed all alone and expect to continue the race. You remember Jethro who was the father-in-law of Moses. He saw Moses trying to do everything without asking for help. He told Moses that he would burn out, collapse or even worse if he did not reach out for help.

Over and over in the Word Paul uses the term "one another" so obviously that is important to God. Do not try it alone. I am so blessed to have had Dottie, my friends and many of you who I do not even know but are a part of not letting me do it alone.