Oscar and Josue’ Ruben and Rigoberto

I heard something negative about a boy who left Casa and I told Dottie "I feel sometimes that I have accomplished so little in Guatemala". Two hours later Ruben and Rigoberto came to see us. They left 13 years ago and both live in Cleveland,Tn. Rigo is an RN and Ruben has worked at Whirlpool for 11 years. It not only made my day it touched me so deeply with the goodness and faithfulness of God. I needed that touch today.

Oscar and Josue have offered to be houseparents for the college boys so we will work to get the old boy's career dorm behind Buen Pastor renovated. 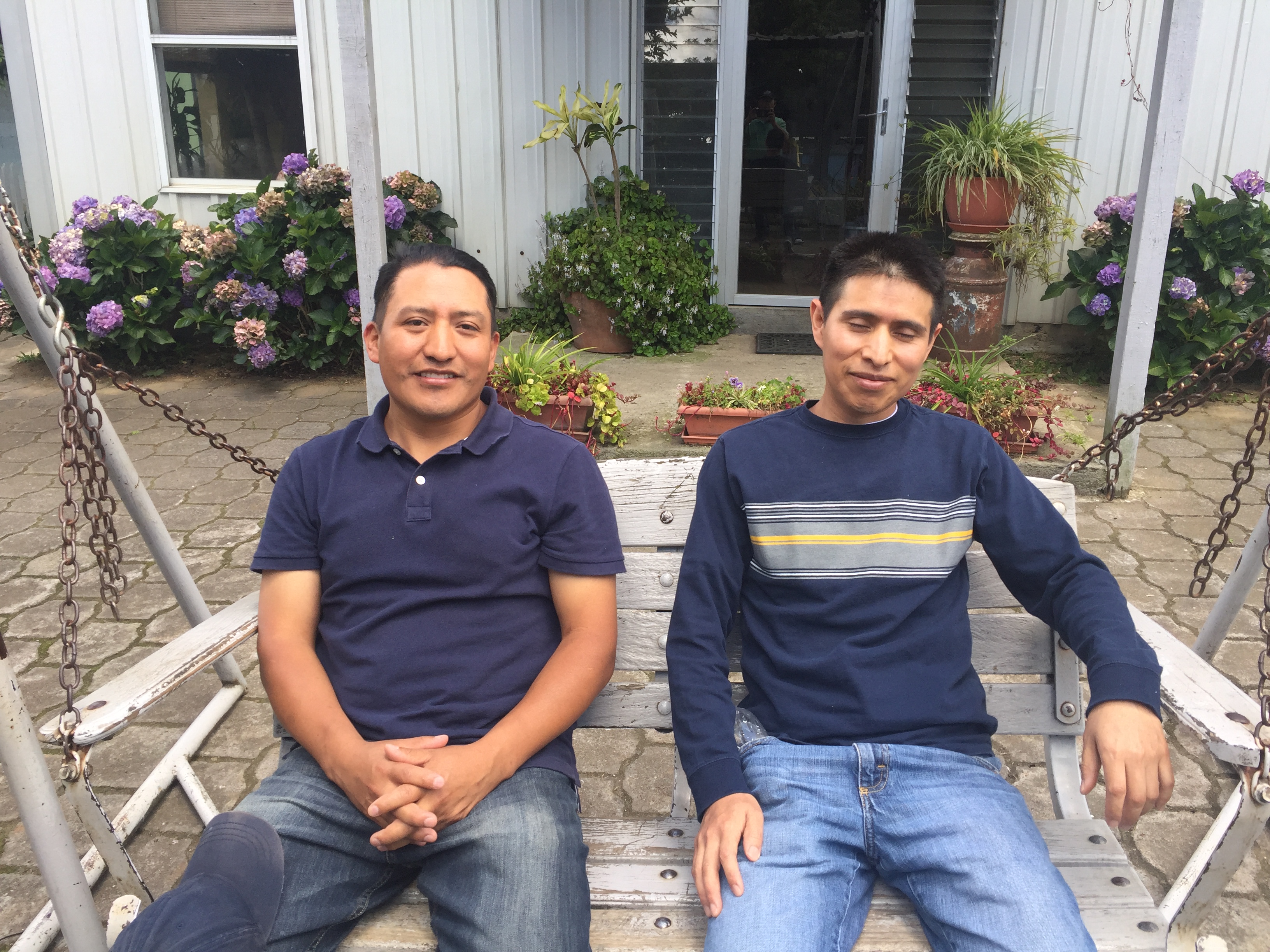 I have let Dottie down and she has let me down. We both have let others down in the many years we have been together. And, if you are honest with yourself, you also have let other people down. But God says in Hebrews13:5, "I will neverleave you; never will I forsake you".

Everything in life changes. When we came to Guatemala in 1989 the government, police, infrastructure, the financial system and just about everything was so different then it is now. It seems to us that we have had to change sometimes on the run. Things happen so quickly that we are not always prepared. Living in a third world country is living with constant change.

Our needs also have changed incrediblely. Philippians 4:6 says, "Do not be anxious". I will admit to you that standing daily along with our staff in order to meet the needs of all of the children is overwhelming at times.

So when Ruben and Rigo came to tell Dottie and me that they loved us and were so thankful for having been here many years ago it was as if Jesus was wrapping His arms around me and telling me that everything will be ok.

He will never let us down. He is faithful!